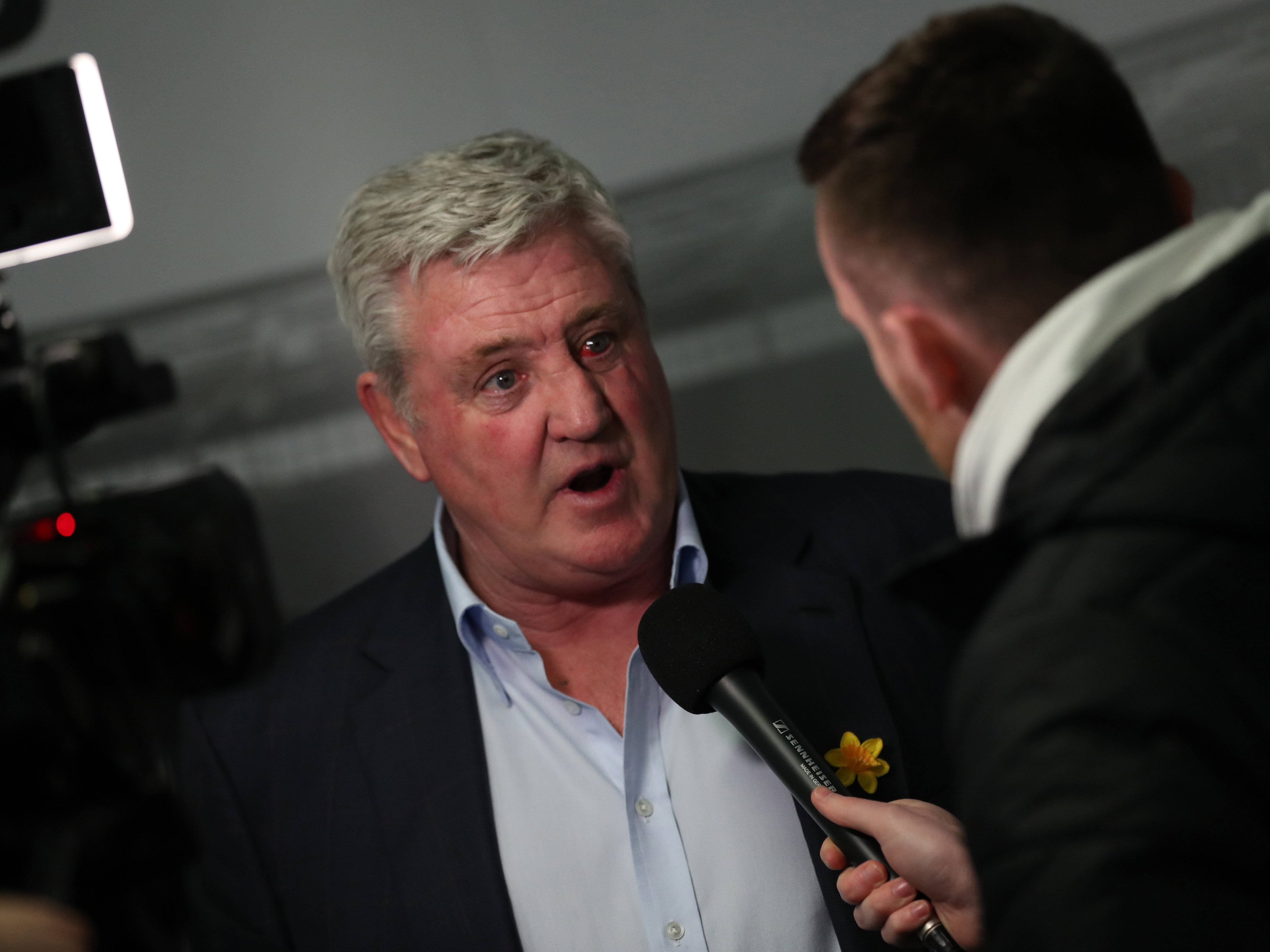 Steve Bruce says Albion must develop a "better winning mentality" after they were held to a 2-2 draw at Bristol City on Saturday afternoon.

Adam Reach rescued a point for the Baggies with the last kick of the game following earlier strikes from City’s Nahki Wells and Andi Weimann, as well as Albion forward Karlan Grant's penalty.

The goal extended the club’s unbeaten run to four games, but Bruce was frustrated his side couldn’t produce another “complete performance” like they did against leaders Fulham on Tuesday night.

He said: “We can’t accept the first half showing. It wasn’t good enough.

“I do, however, have to give the lads a bit of credit for coming back and making it 1-1 and then getting another equaliser right at the end there.

“I have to take a bit of responsibility in putting a wide on. Maybe, if Conor is in that position, it doesn’t happen. But, I thought we needed to try and win the match so that’s why I made the change. I’ll take the responsibility for that one.

“It was difficult out there with the swirling wind and a bobbly pitch. However, we just resorted to going back-to-front and we have to be better than that.

“There was nothing in it for 30 minutes. I think the guy for Bristol City shoots and it finds its way to Wells at the back post. They stumbled across a goal. That was all that was in the first half.

“We needed to play more and be on the front foot more. We showed a bit more of that in the second 45 and had a few decent opportunities, but then they went and scored again and it was an awful goal to concede.

“We’ve not seen a complete performance once again and that’s frustrating.

“We’ve seen that we can play at a high standard, but we’ve got to stay there. At the moment, we’re up and down a little bit too quickly.

“You could look at it and say we’ve gone four unbeaten and we’ve scored two away from home again. There are little tiny bits, but we have to have a better winning mentality.

“I’d like to thank the supporters who have travelled down in their thousands again. It’s such a huge effort from them and I thank them.”