Bruce: 'We were worthy winners' 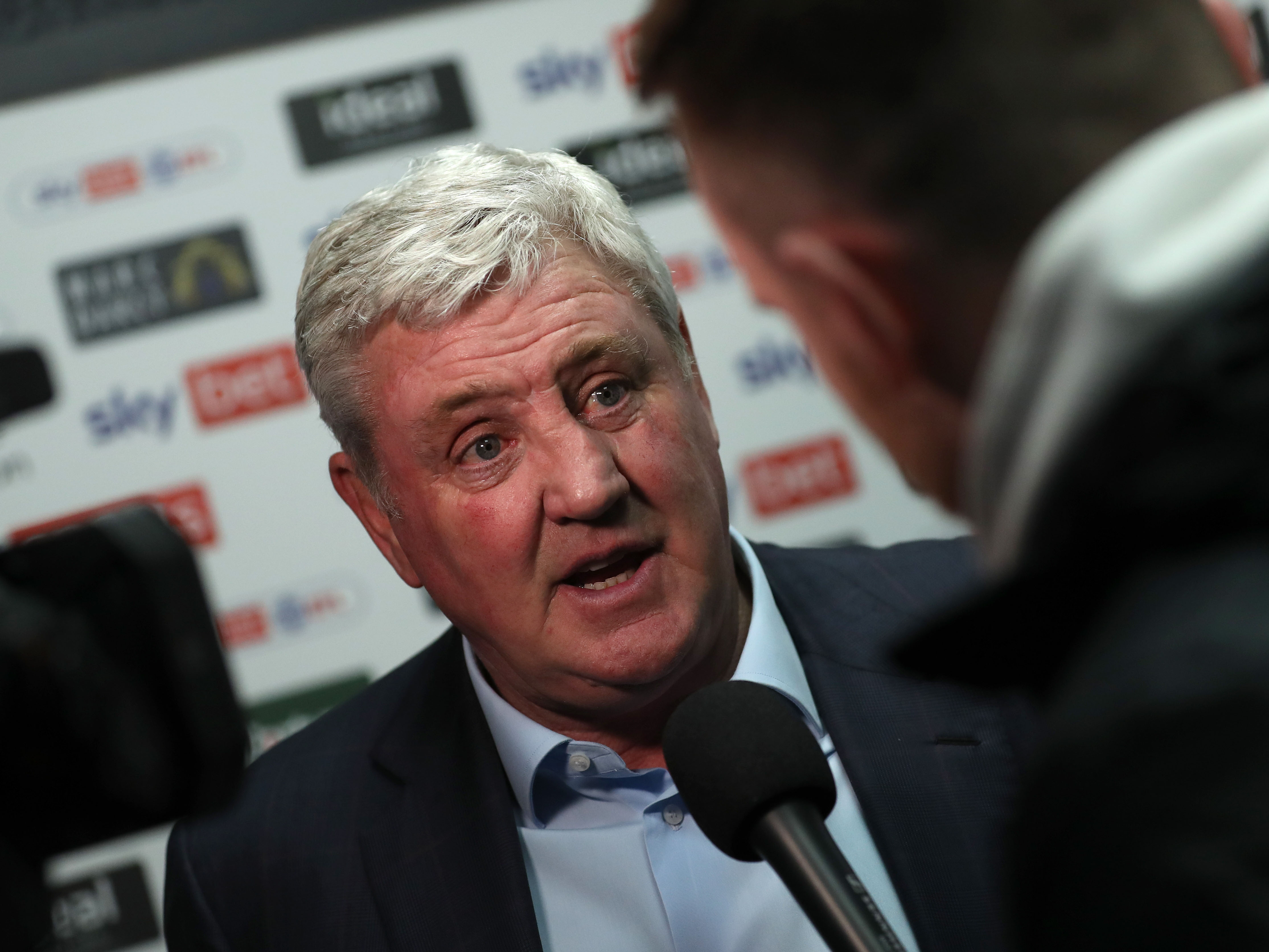 Steve Bruce believes his Baggies side were thoroughly deserving of the three points against Fulham on Tuesday night.

The Albion produced arguably one of their best performances of the season to beat the Sky Bet Championship leaders convincingly at The Hawthorns, with Callum Robinson slotting home the only goal of the game.

Bruce’s men dominated throughout, limiting Fulham to very few opportunities and creating several of their own.

And the boss praised the way his players stuck to the gameplan, while also reserving a special mention for the supporters.

“From the first whistle to the last was much more like it from us.

“I was delighted for everyone tonight. It’s been tough of late and we haven’t got to the levels which we should’ve got to.

“Tonight, we’ve made big strides forward. It’s a bit more like it.

“It’s important to have a gameplan, but you need to stick to it and do it. It’s hard work because Fulham are a really good team.

“I thought we were worthy winners. We could’ve been one or two up in the first half and we should have had a penalty. The referee has admitted that which is good to see.

“Overall, it’s been a very, very good night and I want to say a big thanks to our supporters. It’s great to hear them in full voice.

“I’ve told the players we need to keep to that level of performance because the fans are right behind us when they see it.

“Fulham are the best team in the league in my opinion. They are practically there in terms of promotion. They are a constant threat at the top end of the pitch, but apart from the Mitrovic chance which he put over the bar, I don’t think our goalkeeper has had a shot to save.

“Defensively we were excellent.”