Bruce: 'We showed spirit and passion' 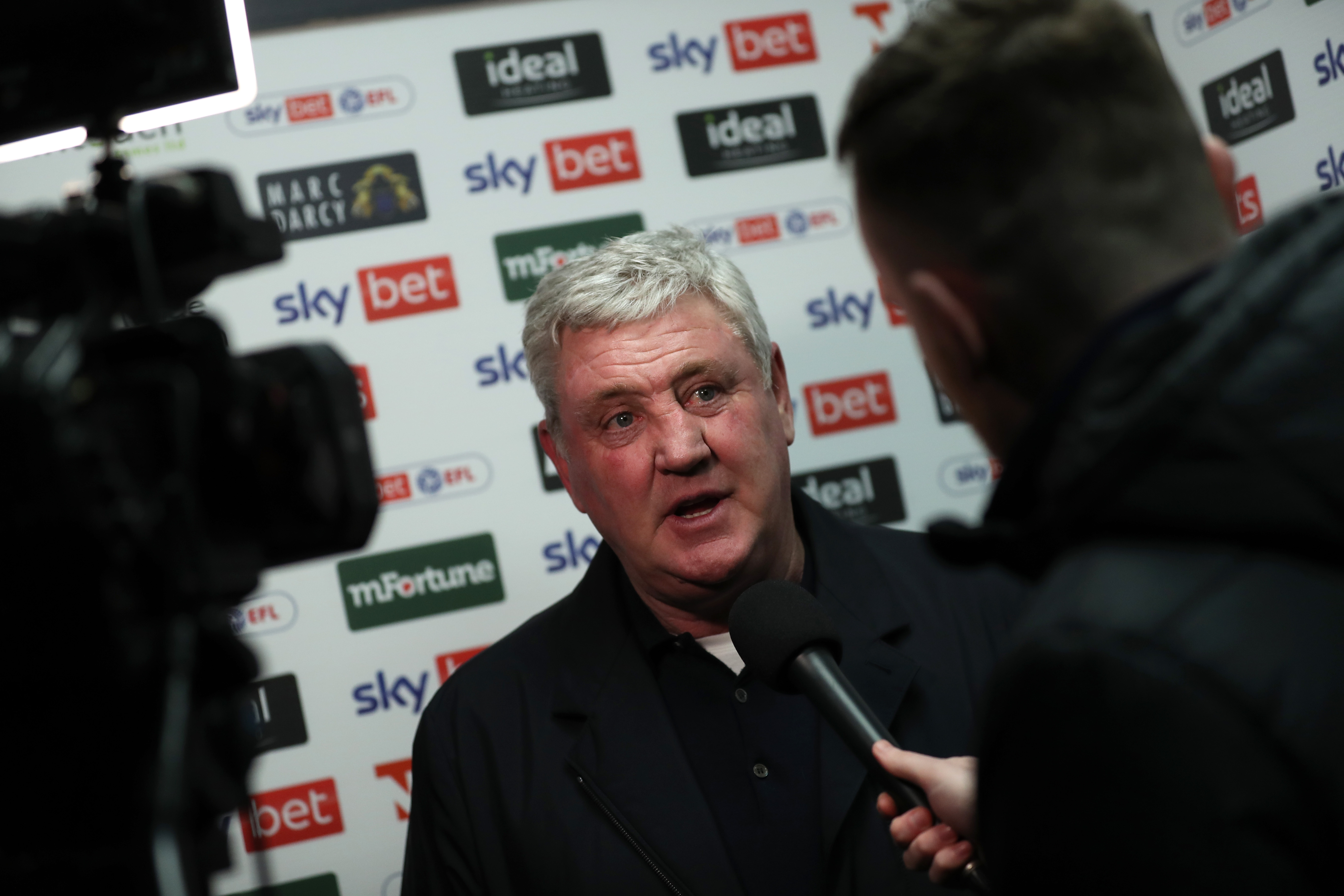 Steve Bruce was impressed by Albion’s second-half fightback against Huddersfield Town and hopes it’s a result which helps his side “turn a corner”.

The Baggies rescued a point in incredible circumstances, scoring two goals in 90 seconds inside the last six minutes of the game, with strikers Karlan Grant and Andy Carroll both on target in front of the Brummie Road End.

And the boss praised the “spirit and passion” on show at The Hawthorns.

Bruce said: “There were a few truths spoken after the last game here against Swansea City.

“That defeat wasn’t acceptable. You can get beat, of course, in the Championship, but sometimes it’s the manner of it which hurts. That was tough.

“We’ve got to see this horrible patch through, and the only way you do that is by getting positive results and showing a bit of fighting spirit like the lads did tonight.

“It was difficult out there, but at least there was a bit of spirit.

“The spirit shown at least restores a little bit of something.

“We were up against it. We gifted them a goal. It was an awful goal in a big game. These things happen though, it’s football. Mistakes happen. It’s all about how you react to it.

“I thought the subs helped us. They gave us a little bit of something coming on, especially Andy.

“We’ve managed to get something out of the game having been 2-0 down with six minutes to go, which doesn’t normally happen.

“They’ve gone unbeaten in three months. They’re well-coached and well-drilled. They’ve been together for a long time and it shows. They’re confident and they’re a good side. You can see why they are up near the top end of the Championship.

“But there wasn’t a huge gulf between the teams.

“It’s not often you can come back and grind out a result like we did. Hopefully we’ve turned a corner.

“We’ve got a huge game on Tuesday and we’re not going to give up on this race.

“We’ve shown something tonight which has sent the supporters home with at least the thought of us showing a little bit of spirit, fight and passion.

“We didn’t give up and that’s important.”