Bruce: 'We must keep pressure on' 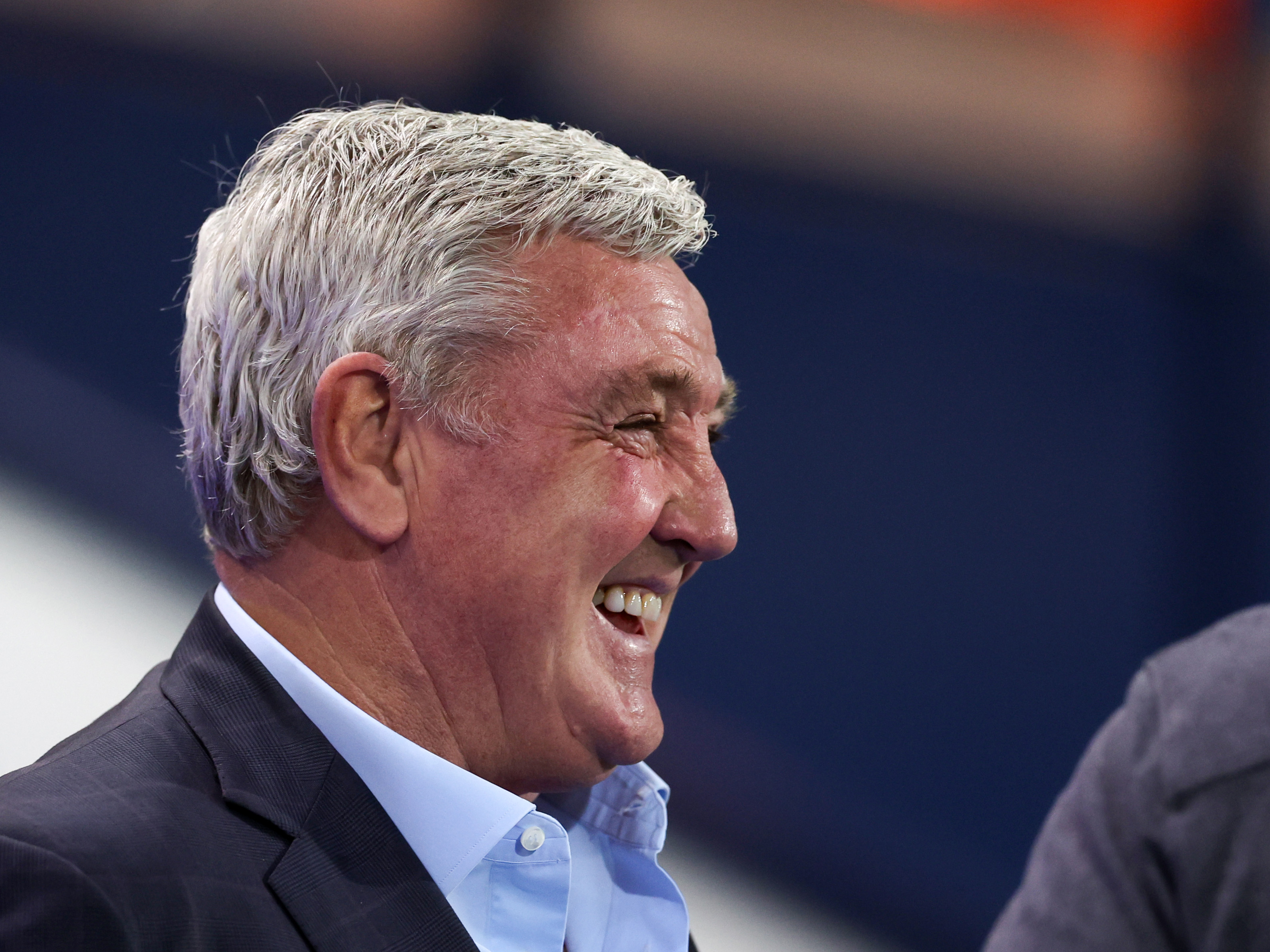 Steve Bruce says it’s vital Albion keep applying pressure to the sides above them in the division as they look to claw more ground back on the Sky Bet Championship play-off positions.

The Baggies have taken seven points from the last nine on offer following victories over Hull City and Fulham, with a draw against high-flying Huddersfield sandwiched in-between.

And the boss believes the “momentum” and “positivity” gained over the last three games will only grow as a weapon if his side continue to pick up the required results.

“I’ve said many times, I’d have loved a few more positive results when we first came in, but it’s all about building that bit of momentum which we’ve managed to do recently.

“I think the victory at Hull and a tweak in formation, to go back to a back three and putting two up top, has helped us.

“Of course, getting that result breeds that little bit of confidence.

“All of a sudden, we’ve scored two and could’ve nicked it against Huddersfield and then the other day against Fulham was the complete performance we’ve been looking for, certainly in the six weeks I’ve been here, against the quality of the opposition, it was good to see.

“I’ve witnessed the positivity. I think the supporters have seen the way the lads performed against Fulham and they enjoyed it. It’s the sort of thing we’ve been looking for, to get the supporters back on side.

“We needed to give them something to shout about, I’ve been saying it for weeks, we must reconnect and they’ve identified with the team the other day, they’ve enjoyed watching them and that’s got to be the standard we’ve got to set.

“We can’t fall away from it this weekend. We’ve got Bristol City which is never easy, but we’ve got to stay there and it’s a big game for everyone concerned. If we can get a result, who knows?

“We have an international break and then seven games coming in April, thick and fast.

“All of a sudden we’ve given ourselves a squeak and with the performance we’ve just seen against Fulham, we know we’re capable. It’s important that we stay there.

“Let’s hope we can have that bit of momentum going into the international break, with seven games to play in April – we might have to win six of them to give ourselves a chance but you never know.”

Saturday’s opponents Bristol City, managed by Nigel Pearson, are 18th in the table and have lost four of their last five matches.

But Bruce insists he’s expecting a tough test down at Ashton Gate against an “experienced side” and says his players need to replicate the performance levels they reached in their win over Fulham.

“I saw them play at Blackburn last week where they’ve won in the last minute with Andi Weimann scoring a goal.

“They play three at the back like eighty per cent of the teams in the Championship, they’ve got a sprinkling of experienced players with Andi Weimann and Matty James, and the kid at the top end of the pitch Chris Martin.

“It’s never going to be easy, and you’re right, Nigel is an experienced manager who’s been there and worn the t-shirt so it’s going to be a difficult game, it really is.

“We must not spoil what we’ve had over the last ten days or so, we’ve got to keep the performance levels exactly the same.”