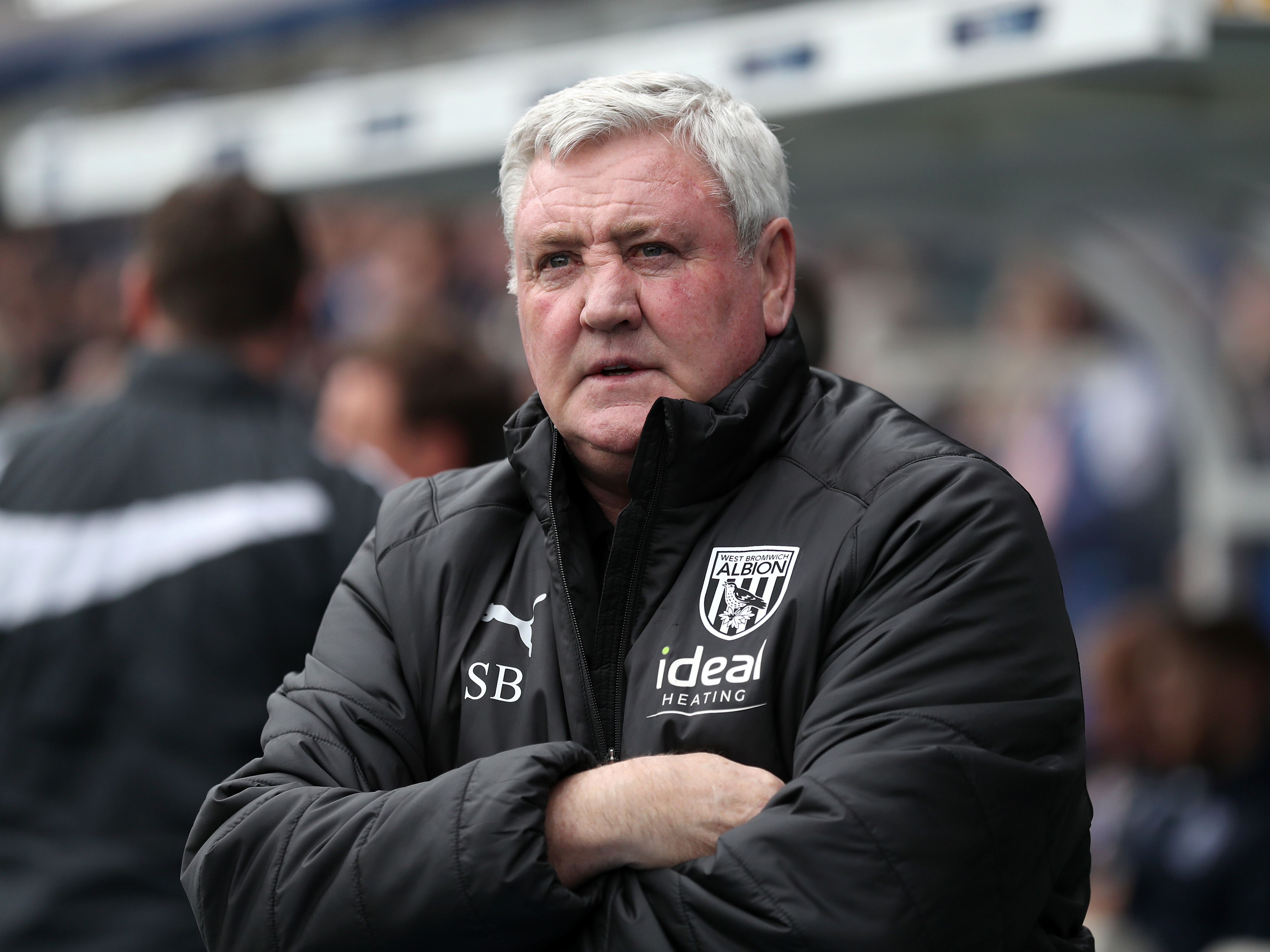 Steve Bruce has been nominated for the Sky Bet Championship Manager of the Month award for March.

The winner is set to be announced on Friday, April 8.