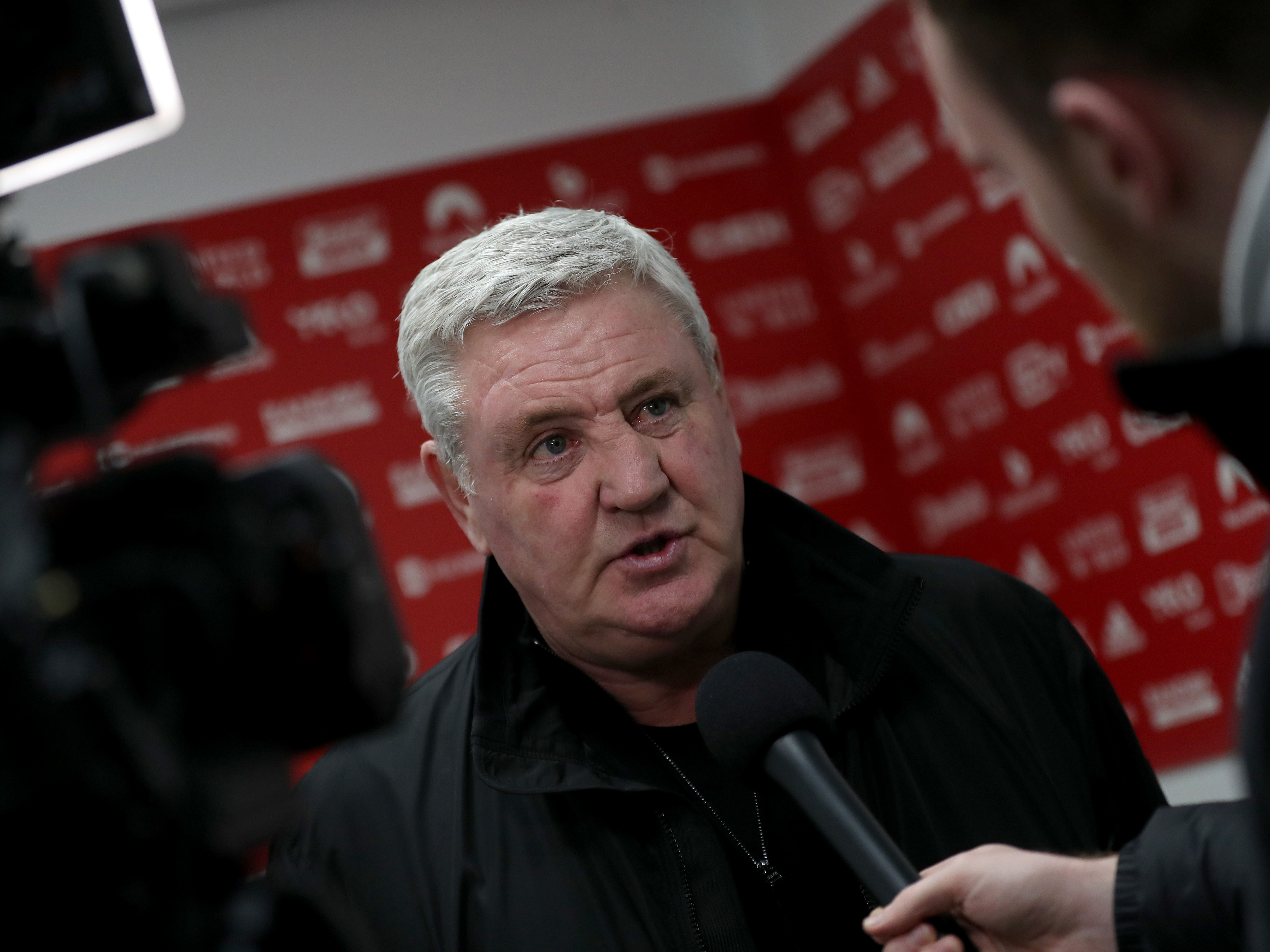 Steve Bruce felt Albion were the better team at Bramall Lane up until Jake Livermore’s dismissal in the 39th minute.

The Baggies suffered a 2-0 loss against Sheffield United in what was Bruce’s first game in charge, with Blades forward Billy Sharp scoring either side of the break.

The boss believes the red card handed out to his skipper wasn’t the correct call, but insisted he couldn’t fault the players’ effort despite the defeat.

He said: “It’s a poor first goal to concede.

“It was probably their first genuine attack and the ball has gone in the back of the net after a horrible deflection.

“Then, of course, the sending off changes it.

“Obviously we have to do better in the final third. That’s what we have to improve on.

“Up until the red card I was thinking how refreshing it was to see the honesty of the Championship and how genuine it is.

“You forget it, and that’s what the spectacle is.

“I thought it was a fair challenge. Yes, I know rules have changed these days, but the ball is in the middle of the pitch and I expect Jake to go and tackle. That’s what he did.

“There was a challenge by me ten or 15 minutes before that where the referee didn’t even give a free-kick. I thought he was a bit rushed in giving the decision and I think he could have consulted his fourth official.

“I didn’t think he got the decision right.

“I couldn’t fault the effort and the endeavour, especially down to ten men.

“We’ll get ready to go again.”