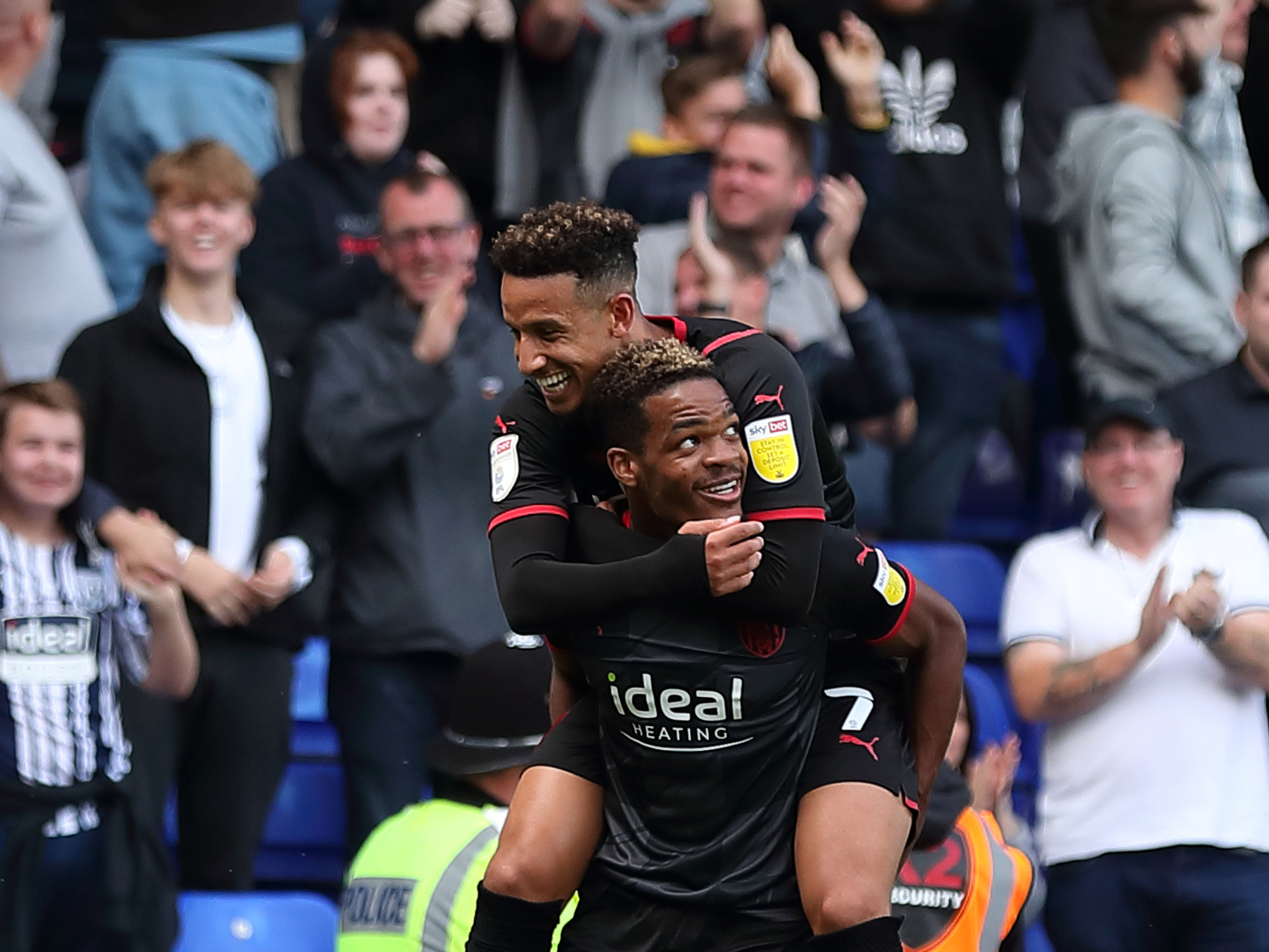 Albion completed an unbeaten pre-season with a fantastic 4-0 win at Birmingham City on Saturday afternoon.

The Baggies dominated a goalless first period, failing to convert a number of good chances, before second-half headers from Grady Diangana and Matt Clarke, as well as Karlan Grant’s penalty and Rayhaan Tulloch's finish, eased them to victory.

Valérien Ismaël’s men – who didn’t concede in any of their summer friendlies - now turn their full attention to the Sky Bet Championship opener against Bournemouth on Friday.

The hosts threatened their visitors soon after as Ivan Sanchez dragged an effort wide, but again the Baggies were knocking on the door down the other end – this time Grant nodding narrowly off-target following a dangerous Furlong cross.

And it was all Albion with the game edging towards half-time. Furlong headed another decent opportunity wide, Callum Robinson saw a shot bravely blocked and Grant forced Matija Sarkic into a strong save from distance.

An unchanged XI marched back out for the second period and picked up where they left off, making their domination count on the 50-minute mark thanks to Diangana’s well-placed header in front of the travelling Baggies.

Grant almost immediately doubled Albion’s advantage, the striker denied one-on-one by Sarkic, before Clarke took advantage of a goal-mouth scramble to prod the ball home and make it two.

There was no letting up and, as the clash headed into the final 20 minutes, the Baggies netted their third. The tireless Robinson was brought down in the box when through, and Grant stepped up to send Blues’ goalkeeper the wrong way.

And the fourth and final goal was added right at the end. Ken Zohore's charge down the left wing resulted in the powerful forward picking out youngster Tulloch, who fired high into the roof of the net to secure an emphatic victory in the second city.