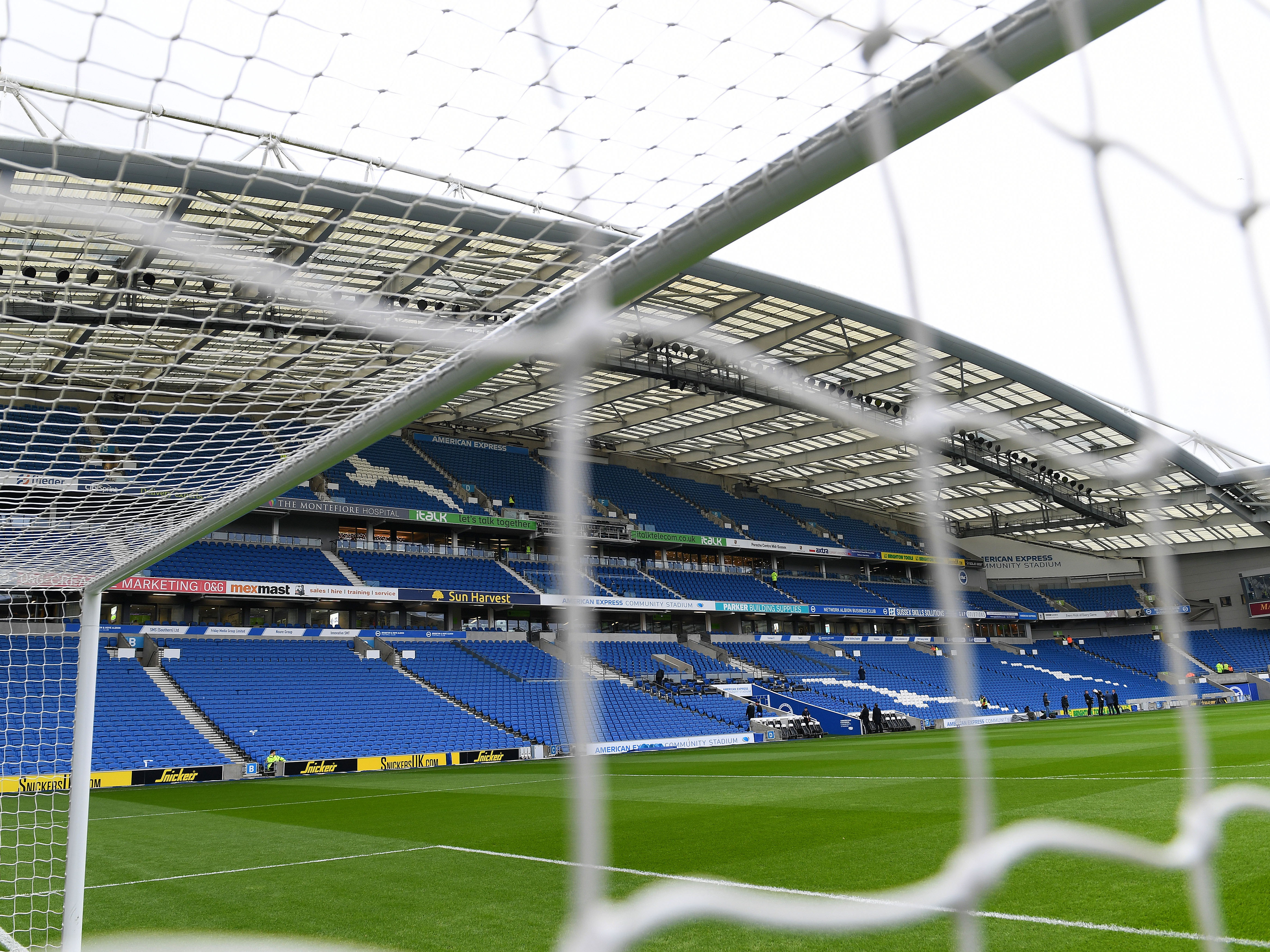 Slaven Bilić will complete preparations for Albion’s return to the Premier League with a behind-closed-doors friendly against Brighton at the American Express Community Stadium on Saturday.

The match kicks off at 3pm but will be out of bounds for supporters despite Brighton’s experiment with a controlled attendance at their friendly against Chelsea last weekend.

The Baggies will be without four players because of international duty - Hal Robson-Kanu, Kamil Grosicki, Oliver Burke and Dara O’Shea - as both teams complete their warm-up schedules ahead of the new campaign the following weekend.

Albion kick off at home to Leicester City on Sunday, September 13 and after Saturday’s friendly against Nottingham Forest, will continue their build-up with a private practice match against League opposition at their training ground today.