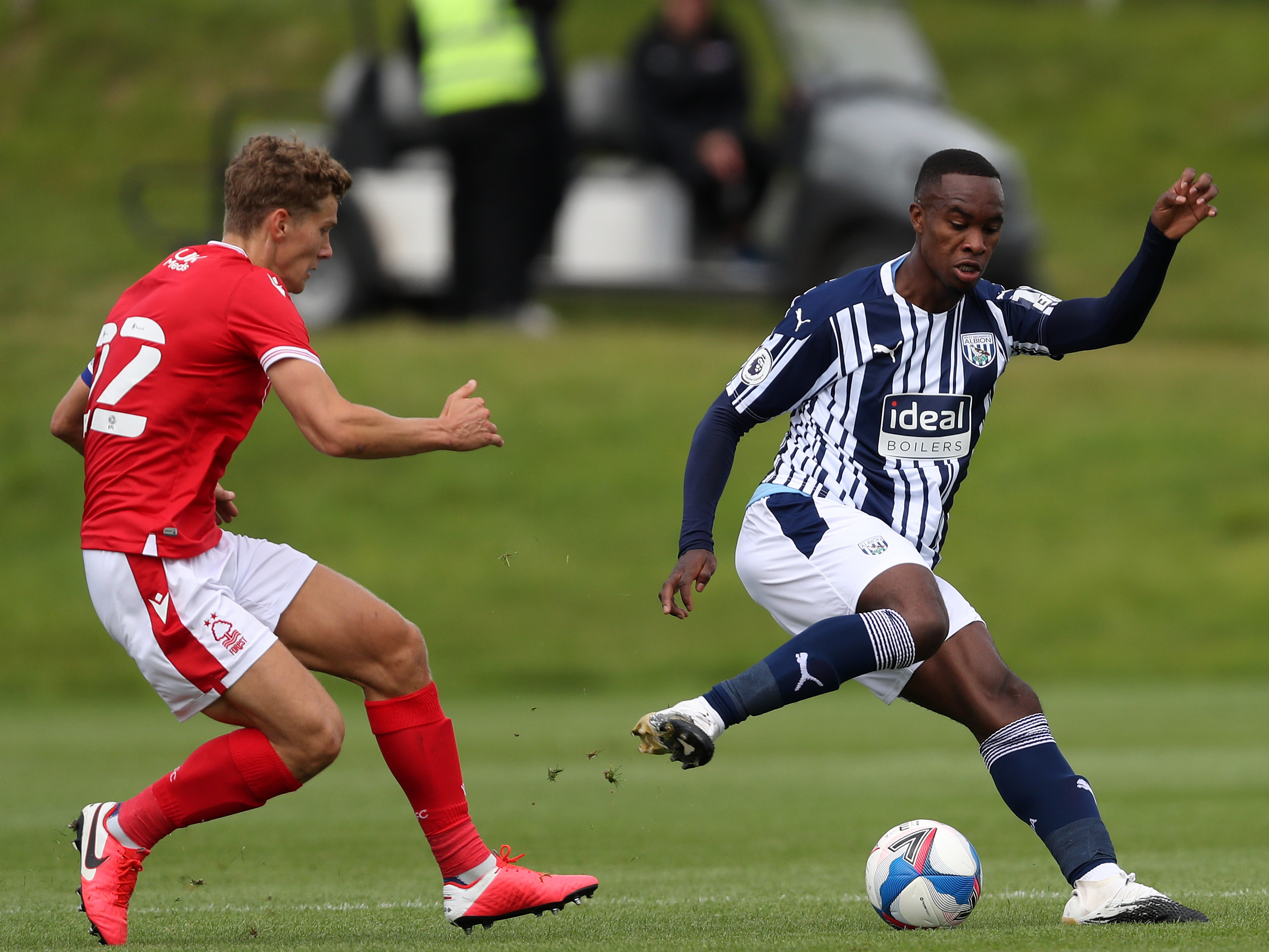 Head Coach Slaven Bilić employed two separate XIs in each half and watched both line ups produce enough opportunities from enterprising football to have changed the result.

However Albion will be much more focused on the fitness exercise as the Premier League campaign moved within a two-week range.

There were run-outs for all but Kenneth Zohore and Conor Townsend from the established senior squad while Jamie Soule and Saul Shotton joined Rayhaan Tulluch in enjoying a taste of first-team action.

In conditions far removed from Albion’s opening pre-season game in the boiling heat of Benidorm last year, a blustery wind across one of the more remote St. George’s pitches made demands of all of the players.

But it was a productive exercise for both camps with the only surprise being that a first-half close-range finish from Forest’s Lyle Taylor remained the only goal.

Albion enjoyed the lion’s share of possession and would have turned the result around but for an impressive display from Forest ‘keeper Brice Samba.

His second-half saves from Charlie Austin, Matheus Pereira and – in the dying minutes – Soule were the highlights.

Albion will now play a private practice match against Football League opposition at the training ground next week before finishing off this shortened pre-season period with an away game against Premier League opponents the following weekend.