Bilić: We 'deserved' to win the game 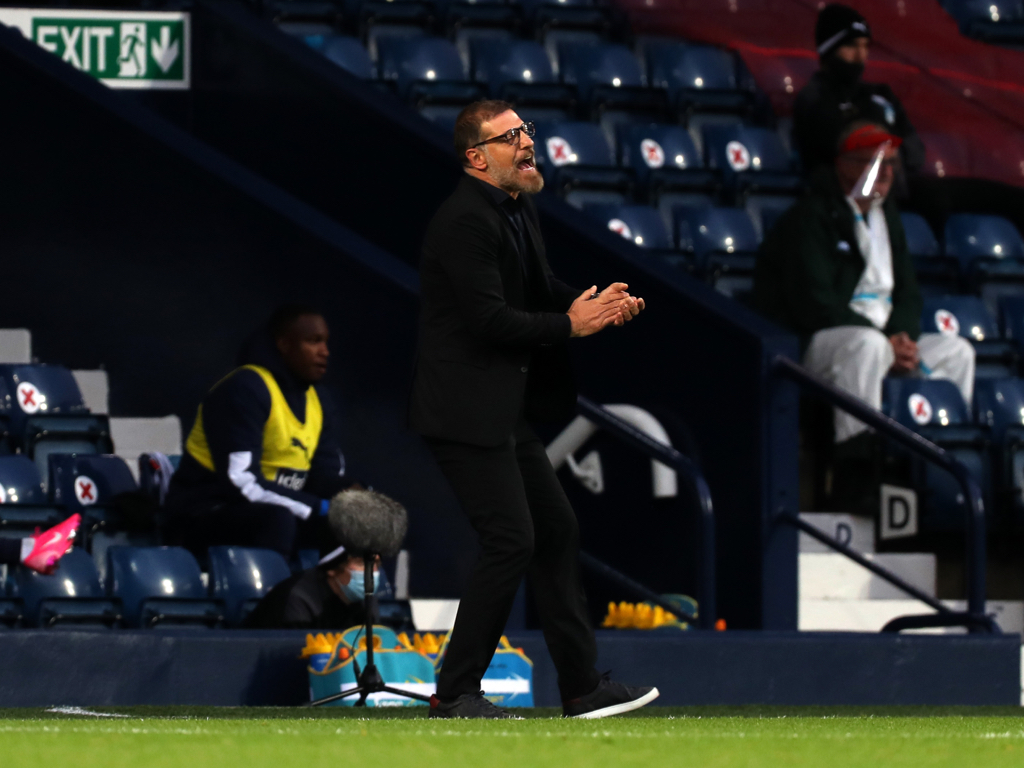 The Baggies boss was extremely pleased with his side’s showing and praised his players’ performance levels against the Champions League outfit.

“I’m disappointed with the result but very happy with the performance,” said Slaven.

“We knew that we would have to defend well and be focused and not give them anything.

“We did all of that and we scored three goals.

“We had a few really good moments. We made them tired and we had a couple of good opportunities and maybe with a bit of luck we could have added a fourth goal.

“We defended the box really well. We limited them to shots outside the box and deep crosses. The guys were really good.

“The only mistake we made was for their second goal where we should be closer to their man.

“The first goal was great strike. The third goal is not a goal. It’s a clear handball.

“It is a handball. There’s nobody in the world who could say that it wasn’t handball. It was clear. It’s beyond me how this goal was given.

“We can take so much confidence from this performance. The boys deserved three points.

“With two minutes to go we are winning 3-2. The last goal is not a goal and that’s it.

“Of course, we will take lots of positives and build our confidence on this. But we should do that with three points in the bag. Simple as that.”