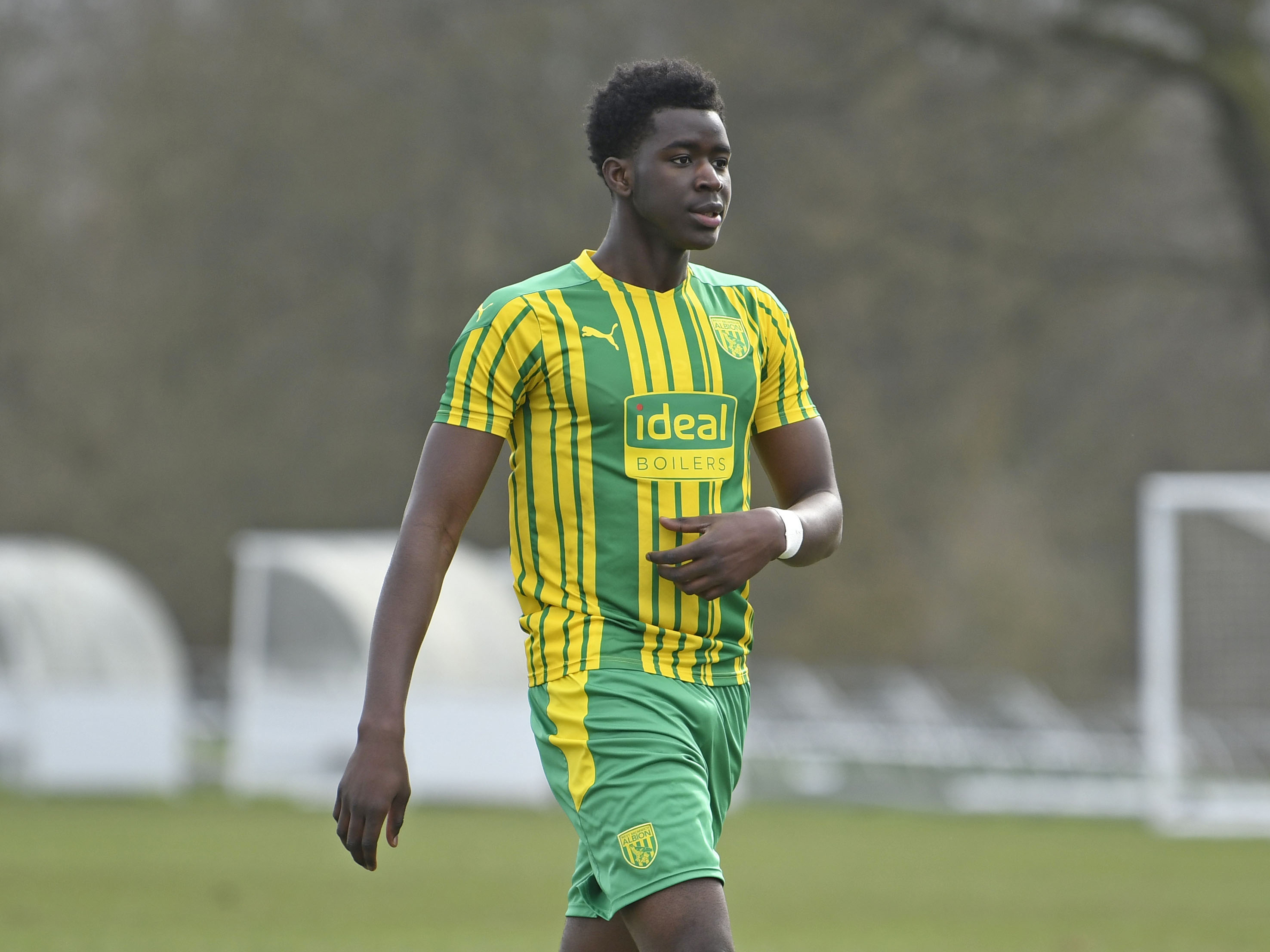 Although Aurio Teixeira had given Peter Gilbert's side an early lead, Ben Young's brace and Carney Chukwuemeka's effort saw Villa seize the initiative in the first half - although Jamie Andrews did get a goal back for the Baggies just before the interval.

The young Baggies started the second 45 well and were handed a man advantage when home keeper Filip Marshall was dismissed just six minutes into the half.

Rico Richards seized on Albion's numerical superiority as he netted a quick-fire double to give Albion a 4-3 lead.

But Villa rallied in the space of six second-half minutes as Young completed his hat-trick before netting his fourth and Villa's fifth, leaving Louie Barry to net Villa's sixth goal which secured all three points for the home side.