Allardyce: 'We must defend better' 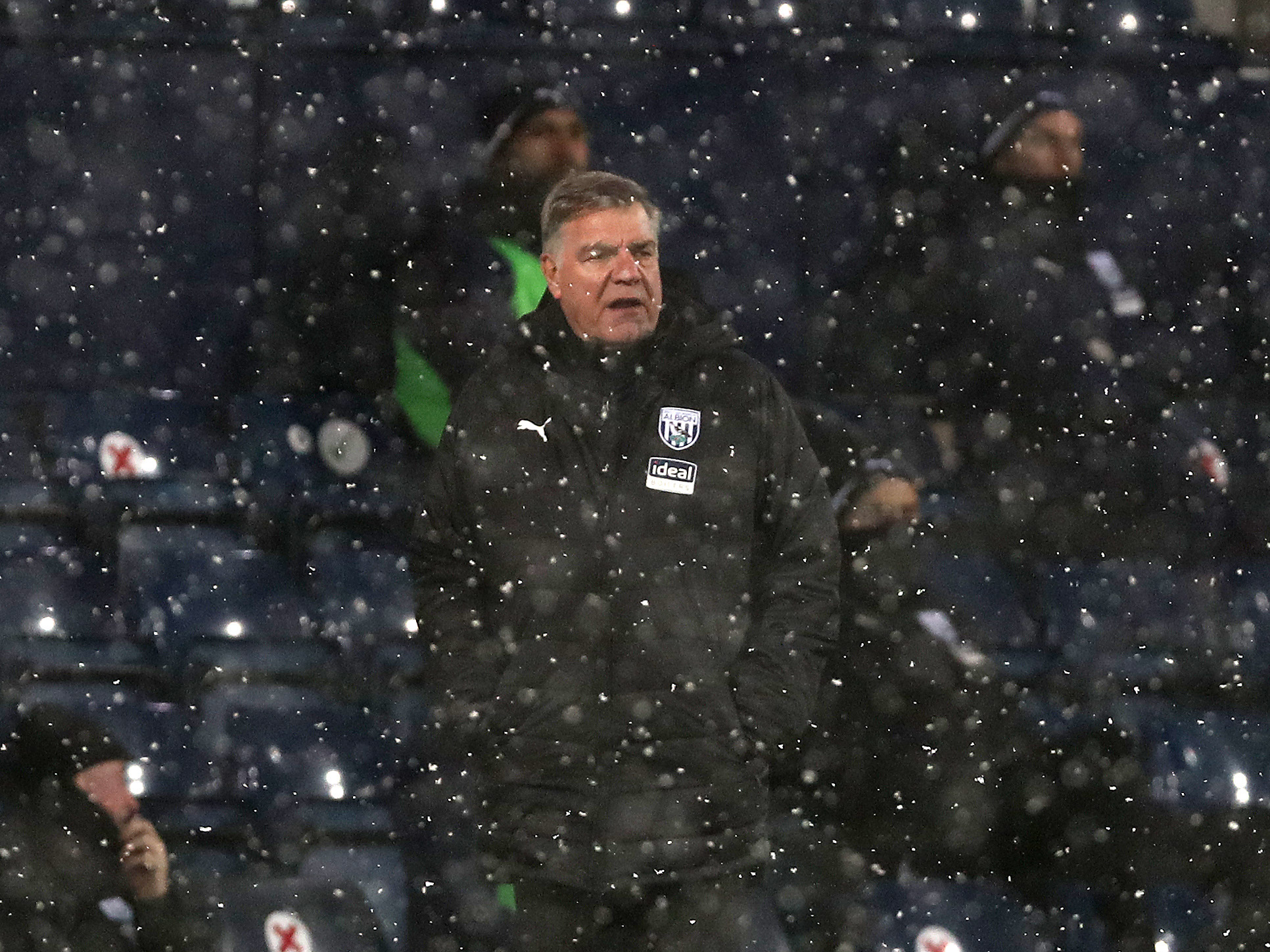 Sam Allardyce says Albion “must defend better” after watching his side suffer a 4-0 defeat at home to Arsenal.

The Baggies conceded two goals in each half as the Gunners secured the points at The Hawthorns.

Allardyce said: “We have to defend better. It’s as simple as that.

“If it means we have to wait until the right opportunity to attack, like we did at Liverpool, then that’s the way we are going to have to do it.

“We have already proved that when we open up and try and play, like we did against Villa, Leeds and now Arsenal tonight, we don’t seem to cope very well. That’s why we’re seeing the type of goals going in against us.

“I thought we got ourselves back into the game at the start of the second half and we managed to put a bit of pressure on Arsenal.

“Unfortunately the goal we scored was given as offside.

“We went and gave a poor goal away to make it 3-0. After the third went in, which was our own error, it was too much to come back from.

“We need to plan out the situation and coach the players to do their jobs collectively.

“We need to work out a way to make sure we aren’t as sloppy as we are at conceding goals.

“We’ve had three games in a short period of time, and the recovery time has been difficult for the players.

“It’s been almost impossible to get any real coaching done on the field recently because of the timings of the fixtures.

“That has taken its toll on the players.”