Allardyce: Victory keeps us in the hunt 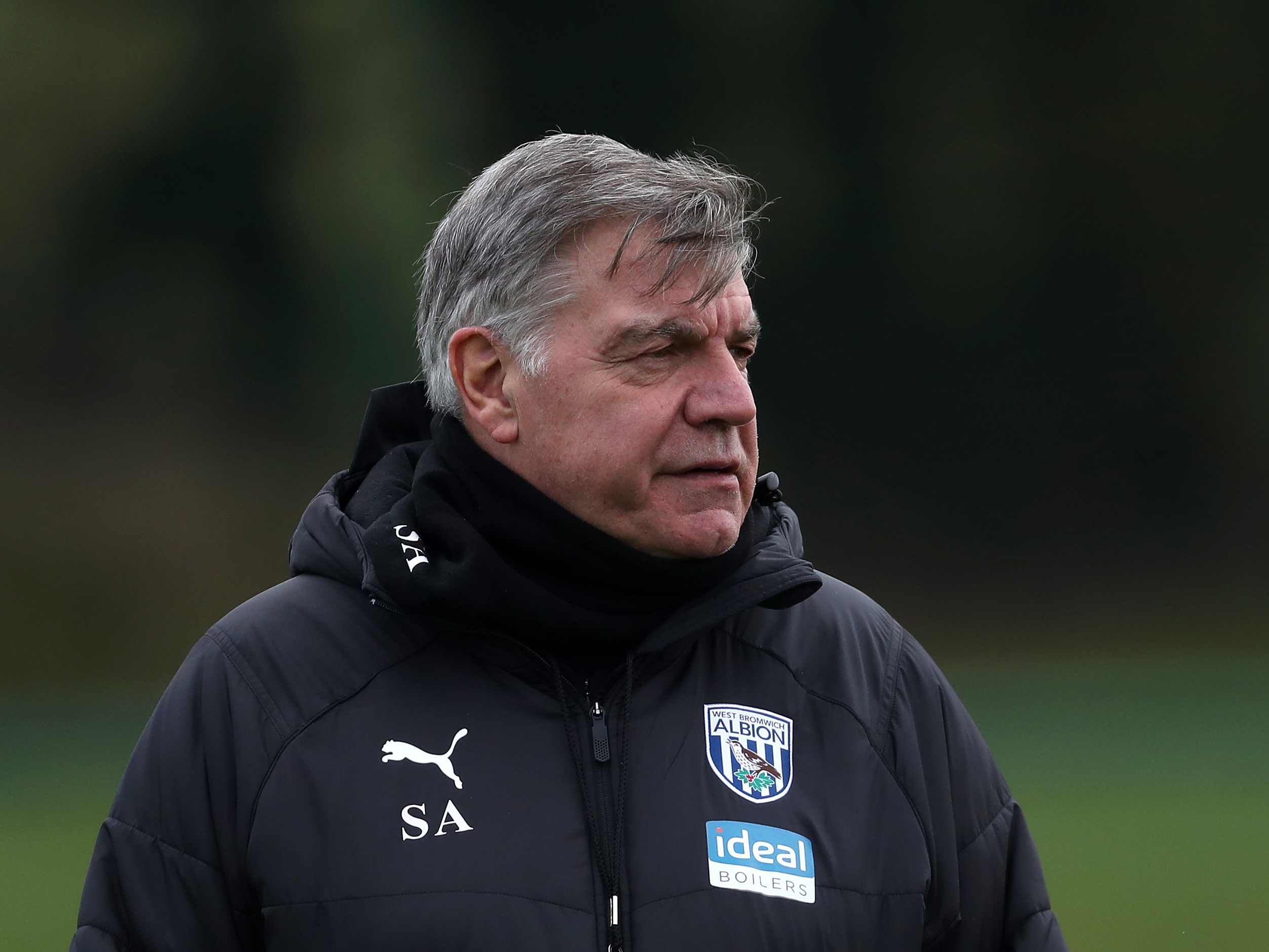 Sam Allardyce has his sights firmly set on a third straight Premier League success as Albion chase down the cluster of clubs sitting above them in the table.

The Baggies visit UEFA Champions League-chasing Leicester City on Thursday night (ko 8pm) off the back of two impressive wins against Chelsea and Southampton, scoring eight goals in the process.

Allardyce’s men sit 19th in the division, nine points behind 17th-placed Burnley with a game in hand on the Clarets ahead of their trip to the King Power Stadium.

But the boss, buoyed by renewed and invigorated hope, believes the Baggies are heading to the home of the Foxes in a “positive” frame of mind as they hunt another crucial victory.

“Three points at Leicester on Thursday would keep us still very much in the picture of being able to stay in the Premier League,” said Allardyce.

“As hard as the task appears, we must believe we can move forward in a positive direction against Leicester.

“I would hope that they can continue that in what is a very difficult game on Thursday night. Leicester are performing brilliantly this season. They are in the top four chasing a spot in the Champions League and they’ve also secured a spot in the FA Cup final.

“We know they quality they have, but we also knew the quality Chelsea and Southampton had and we overcame them both.

“Let’s hope we can overcome Leicester on their own patch on Thursday night.

“The players have to take a lot of credit for how they’ve performed in the last two games.

“We are in a good place at the moment and I hope we’ll all still be smiling after playing Leicester on Thursday night.

“We’re short on time and we’re short on games. There’s no margin for error really. We have to continue our good form.”