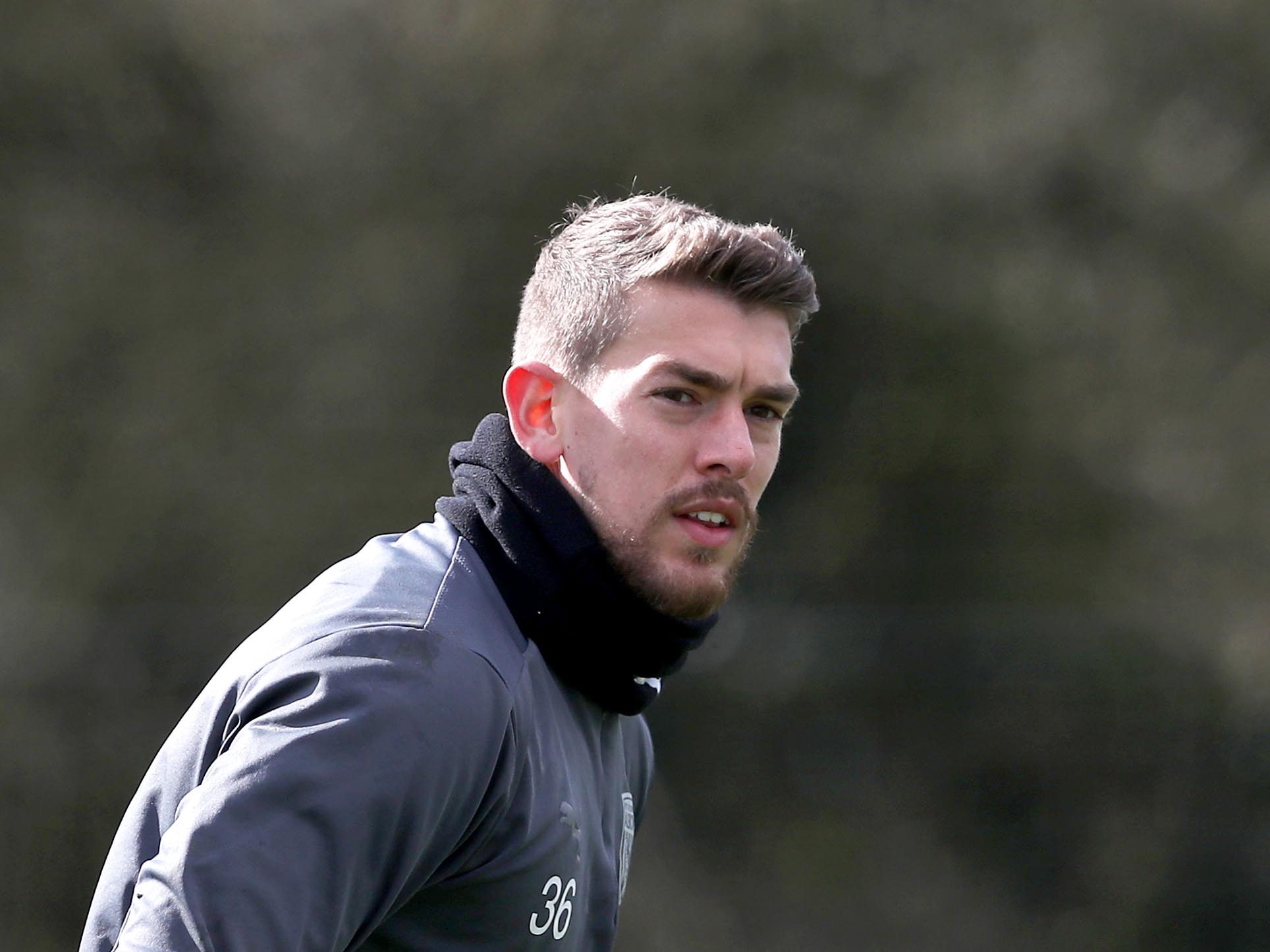 Albion goalkeeper Alex Palmer has signed a new four-year contract at The Hawthorns.

The deal will see the academy graduate, who joined the Baggies at the age of 14, remain with the club until the summer of 2026.

Palmer made his debut for Albion in the Carabao Cup clash with Arsenal in August 2021 following spells away from B71 out on loan at Lincoln City, Plymouth Argyle, Notts County, Oldham Athletic and Kidderminster Harriers.

The 25-year-old also made two appearances for Luton Town in March having signed an emergency loan agreement with the Hatters.

Alex said: “I’m really excited to have committed my future to the club.

“I’m pushing to be No.1 because I’ve been at this club for a while and it's my club. I’ve come through the ranks and I want to be that first goalkeeper to break into the team and I definitely feel I’ve got the ability to do that.

“I believe I’ve done my best to show the manager and his coaching staff what I’m capable of in training and I’m just waiting for the chance now to show in pre-season what I can do on the pitch.”