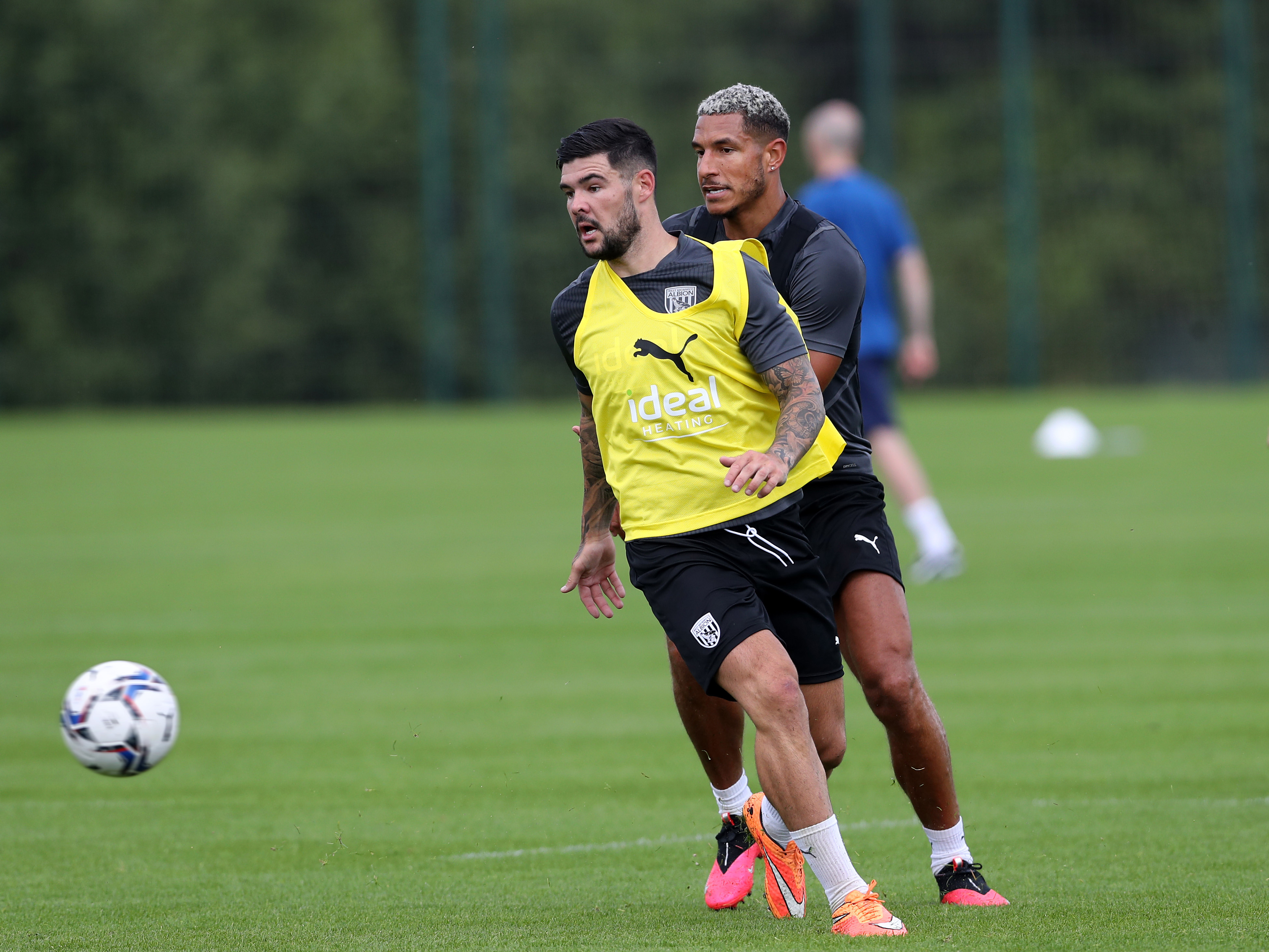 Mowatt is no stranger to Ismaël’s methods having skippered under the Baggies boss during his previous tenure at Barnsley.

But how much do you know about Albion’s new midfielder? Here’s a few interesting facts about Alex.

Mowatt isn’t one to shy away when it comes to shooting from outside the box.

The versatile midfielder won the Championship’s Goal of the Month Award for October 2020 last season, and in the same month won Barnsley’s Supporters’ Goal of the Month prize thanks to powerful strikes against Millwall and Watford respectively.

.@BarnsleyFC midfielder Alex Mowatt is the #SkyBetChampionship Goal of the Month winner for October!

He received 47% of the public vote for his stunner against Millwall!#EFL pic.twitter.com/xVW0m25end

Whether it be crossing or shooting opportunities, Mowatt has been a consistent taker of set-plays throughout his career.

He quickly became Leeds United’s go-to from set-pieces after delivering a number of dangerous crosses and he put his valuable left foot to good use in front of goal, scoring three free-kicks in his first full season in the game.

Deadball scenarios have tended to be ones which Alex has excelled in previously. Three of the versatile midfielder’s seven assists last term came from set-plays, and a match-winning free-kick against QPR in March 2021 further emphasised the difference his set-piece ability can make in games.

Alex was entrusted with the captain's armband by Ismaël during his first season managing in English football last year.

The midfielder showcased his ability to lead from a young age, skippering boyhood club Leeds United’s Under-18s side with great success - leading them to the U18 League Championship at the end of the 2012/2013 season.

And it was under Baggies boss Ismaël that Mowatt was handed the responsibility of leading a senior side for the first time in his career, as he helped Barnsley to an impressive fifth-placed finish - their highest league standing in over 21 years.

Albion’s latest addition has shown up on the big occasions.

He also helped the Tykes turn the tide during their first year back in England’s second tier - helping beat Brentford on the final day of the 19/20 campaign to keep them in the division.

Hard work has paid off for Mowatt during his career.

After stepping up from the youth ranks at Leeds, Alex made a big impression and received the club’s Young Player of the Year Award during the 2013/14 season.

A goal-laden campaign the following year saw him pick up a trio of awards, as Mowatt clinched the Supporters’, Players’ and the Club’s Player of the Year awards for the 2014/15 campaign.

More recently, the 26-year-old won a runners-up medal with Barnsley following promotion from Sky Bet League One, as well as back-to-back Player of the Season honours between 2018 and 2020.