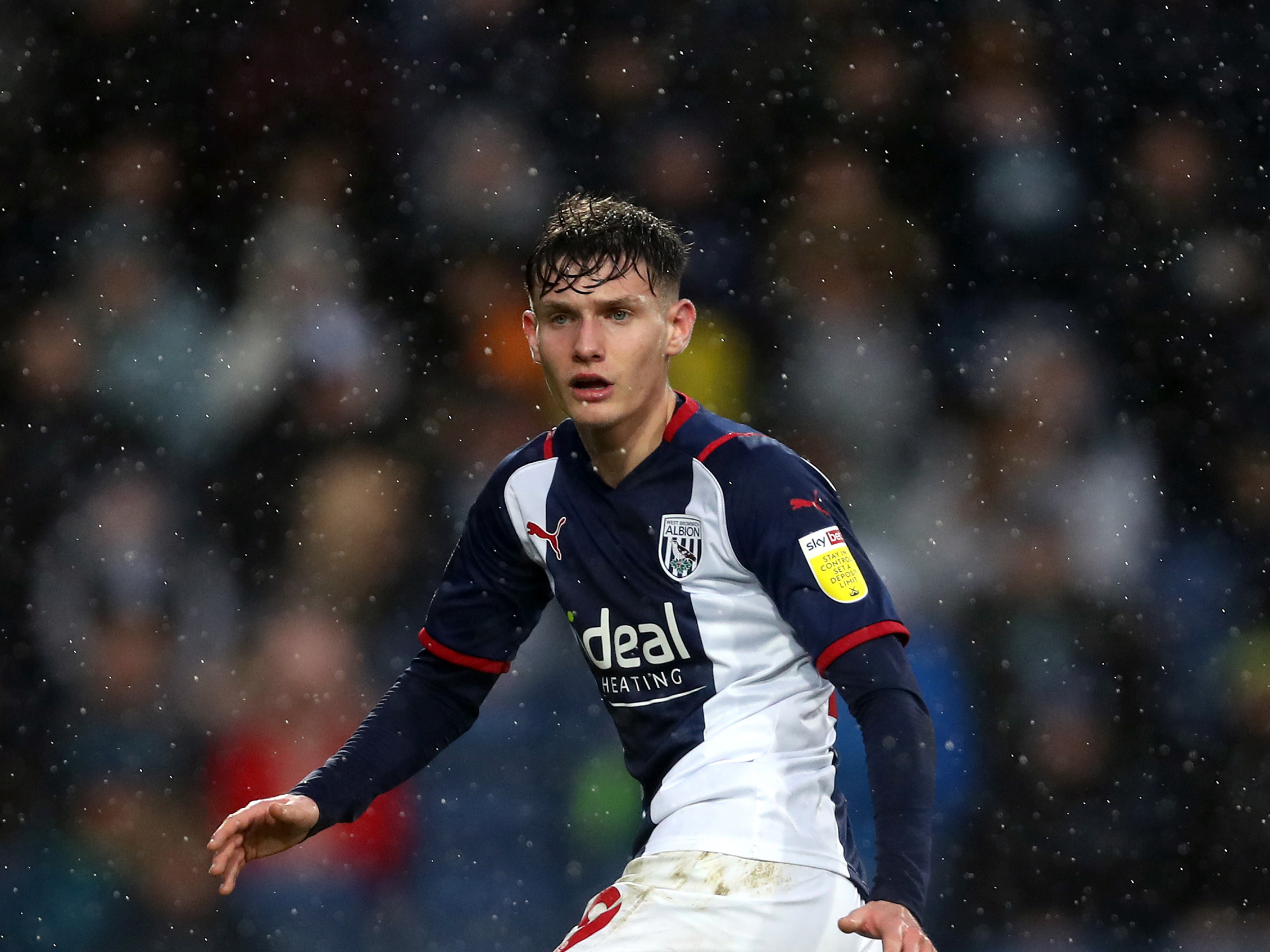 The Baggies fought back from two goals down inside the final ten minutes to steal a point against high-flying Huddersfield Town on Friday, a game which saw forward Andy Carroll open up his goalscoring account.

Fulham were held to a 1-1 draw at relegation-threatened Barnsley on Saturday lunchtime, with Wales international Harry Wilson firing in an 86th-minute leveller.

The Cottagers arrive in B71 with the Premier League in touching distance, sitting 12 points clear of AFC Bournemouth in second and 14 ahead of Huddersfield in third.

Live commentary is available on WBA TV Matchday. Supporters with a subscription can access the commentary from 7.45pm by clicking here. Alternatively, Baggies fans can listen via the free-to-download WBA App.

Owing to the game being broadcast live on Sky Sports, overseas subscribers will have access to audio only for this game.

If you don’t have a subscription, you can purchase an audio match pass for just £2.50 by clicking here.

Fulham are set for an instant return to the Premier League having been the standout side in the Sky Bet Championship this season.

The Cottagers are comfortably clear of the chasing pack with ten fixtures to go and boast an impressive 77 points from their 36 matches, averaging more than two every game.

Tuesday's guests have scored 90 league goals so far in 2021/22, which is 35 more than the second-highest scoring team in the division (AFC Bournemouth).

One man who has played an instrumental part in their campaign is Serbian striker Aleksandar Mitrović. The 27-year-old has bagged an astonishing 35 goals and seven assists in the second tier.

His 32nd of the season, a strike against Peterborough United in February, broke the previous record for most goals in a Championship term (Ivan Toney, 31) with 14 games still to be played.

Marco Silva is the man in charge at the Cottage. The Portuguese boss took over last summer having also managed Everton, Watford and Hull in England, as well as Sporting of Portugal and Olympiakos of Greece.

Albion beat Fulham 2-1 at The Hawthorns in a Premier League clash in October 2010.

An unfortunate bounce off Scott Carson gave the visitors the lead, but two goals from Youssouf Mulumbu and Marc-Antoine Fortune secured three points for the Baggies.

Steve Bruce will manage his 32nd match against Fulham on Tuesday night - a joint record number of games for the boss alongside Arsenal.

Bruce has won nine, drawn 12 and lost 10 of his previous 31 clashes with the Cottagers.