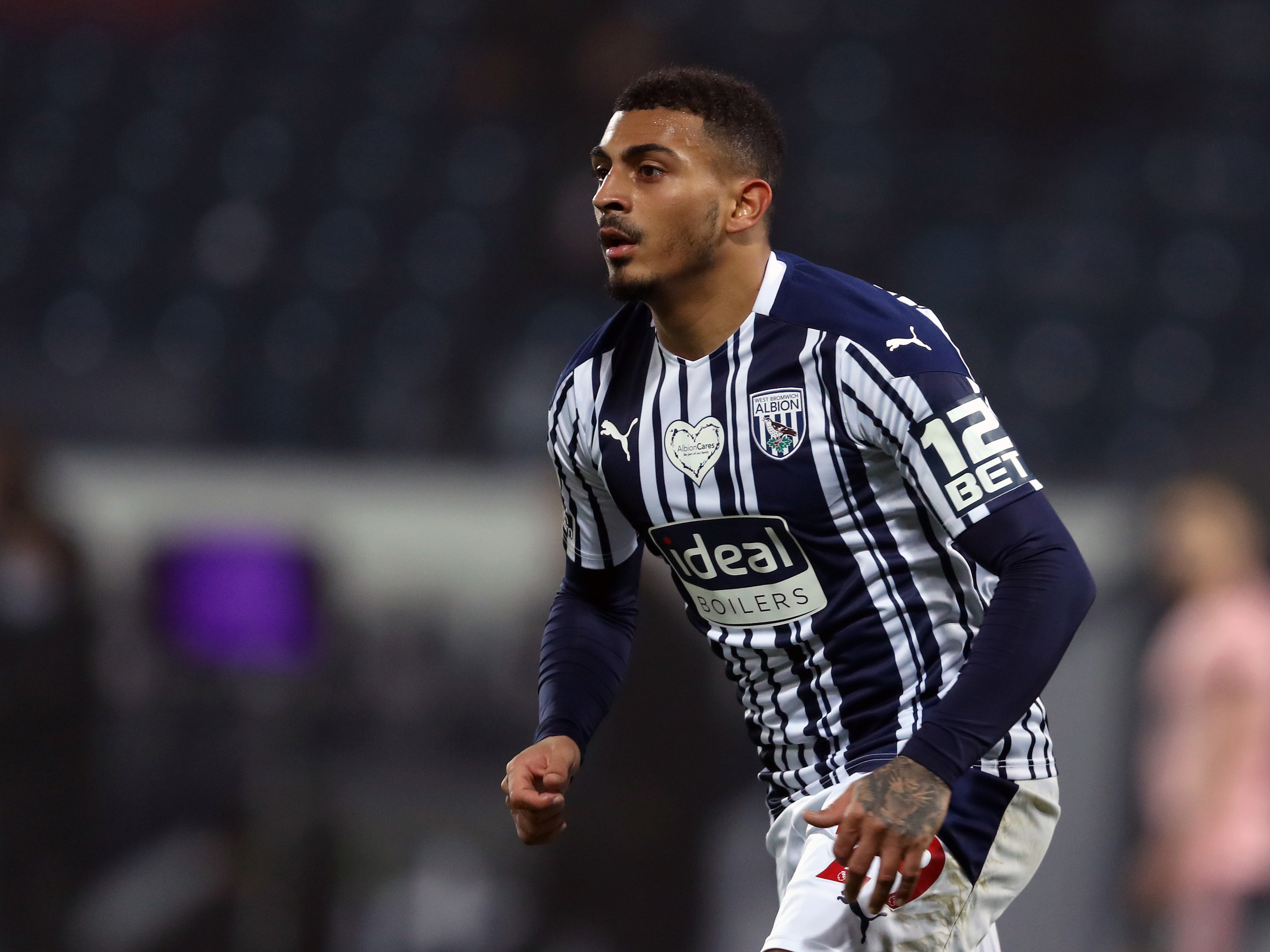 Sam Allardyce’s Baggies host Fulham on Saturday afternoon (ko 3pm) in what looks set to be a key clash for both sides in the fight for Premier League survival.

Fulham secured an important point in their last game - a 0-0 draw against Brighton at the Amex Stadium.

The hosts missed several second-half chances, while the Cottagers were denied a late winner by Seagulls defender Lewis Dunk’s goal-line clearance. The draw extended the gap between Fulham and the Baggies to just two points heading into Saturday's clash.

Scott Parker has progressed during his first managerial role at Craven Cottage.

Parker, who made just under 400 Premier League appearances during his playing days, took over from Claudio Ranieri during Fulham’s previous endeavours in the top flight towards the end of the 2018/19 campaign.

Although he couldn’t save the Cottagers from relegation, he was handed a permanent deal as boss and proved his coaching credentials the following season. The former Chelsea midfielder led the London outfit to an immediate return to the Premier League - beating Brentford in the 2020 Play-Off final to seal promotion.

During his first full season among England’s elite, the 40-year-old has guided Fulham to important points on the road against Leicester, Newcastle and Tottenham. And Parker will be looking to do the same in the Black Country on Saturday, as both sides seek crucial points.

Bobby Decordova-Reid has been one of Fulham’s most influential attacking players this term.

The forward has netted six goals in the Cottagers’ first year back in the Premier League, including clinical finishes against Everton and Liverpool.

But along with Ivan Cavaleiro, Ademola Lookman and Aleksandar Mitrovic, Fulham have a range of threats which the Baggies will need to track very carefully this weekend.

October, 2010 was the last time Albion came out on top against Fulham in a Premier League game thanks to goals from Youssouf Mulumbu and Marc Antoine-Fortune.

Karlan Grant will want to make an impact in front of goal after returning from the sidelines against Man City on Tuesday.

The forward suffered a foot injury ahead of Albion’s clash with Arsenal at the start of January which was expected to rule him out for up to six weeks.

But Grant’s quick recovery will boost Sam Allardyce’s options further, as he looks to supply the goals which secure more points for the Baggies ahead of a busy February.

Robert Snodgrass and Conor Gallagher feature in this week’s edition of Albion News.

The Scottish winger, who arrived at The Hawthorns in January, discusses his motives for joining, Sam Allardyce and how important it is to maintain belief despite recent results.

While Conor Gallagher takes us through his first season in the top flight, but stresses his focus is on getting points fast to help build momentum for the Baggies.

The game is also available to watch on BBC.