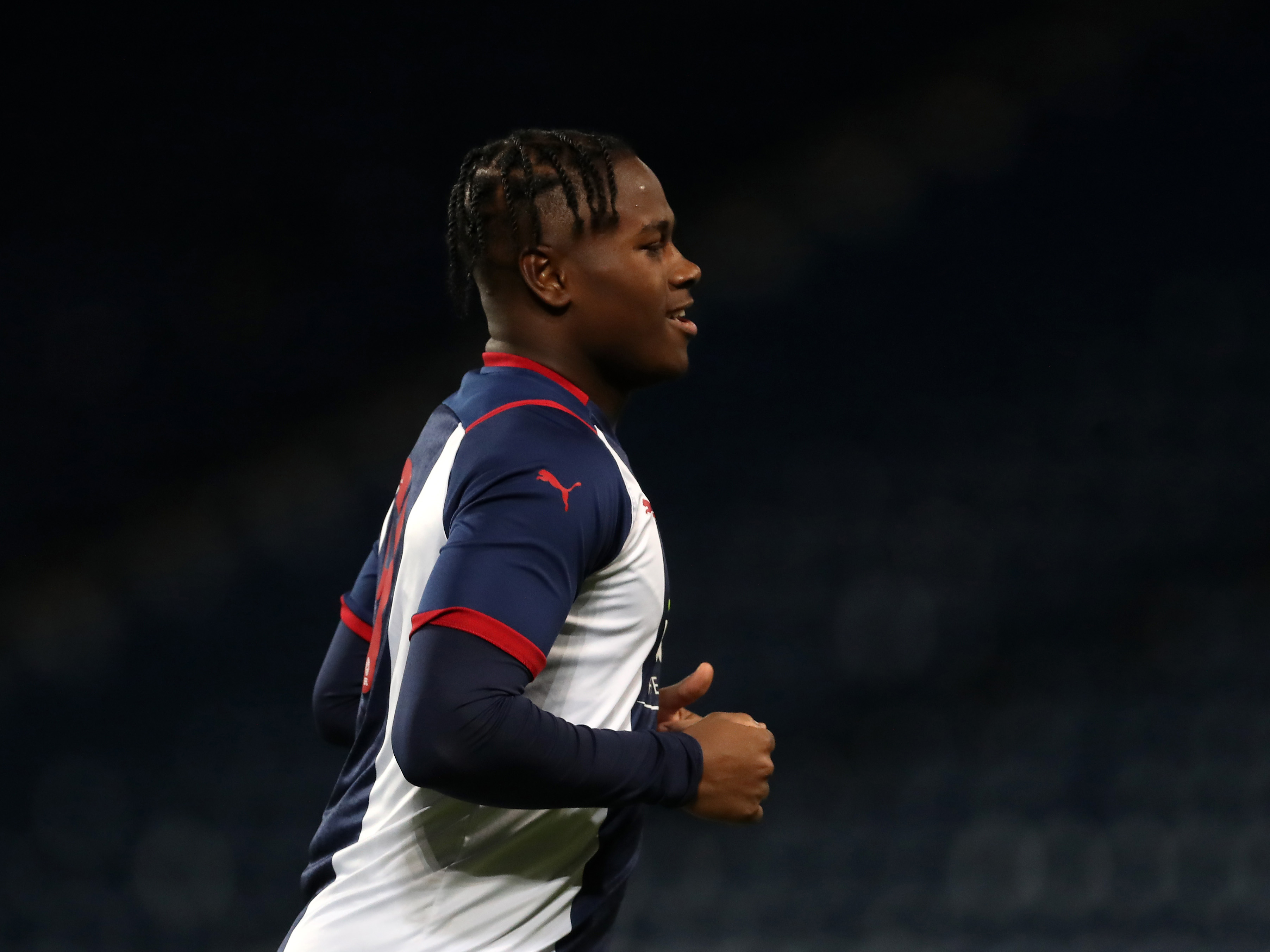 Albion Under-18s' leading talisman Reyes Cleary was the difference again for Peter Gilbert’s side, as they edged past Norwich City on Saturday afternoon.

Strikes either side of a Canaries trialist’s effort ensured the exciting Baggies forward took his tally to 12 in the U18 Premier League 2021/22 season, and earn an important three points for his side.

Cleary has spent much of the current campaign with Richard Beale’s PL2 side, showing his finishing prowess at a higher level with just under double-figures with the U23s.

Still, opportunities in the Albion U18s are a common theme for the 17-year-old and he opened the scoring in this contest - netting in the 27th minute to ensure the Baggies went in ahead at the interval.

And although the score was levelled just minutes into the second 45 by Norwich’s trialist, Cleary was alive to convert his and Albion’s second of the game to regain the advantage and complete a hard-fought victory on home soil.