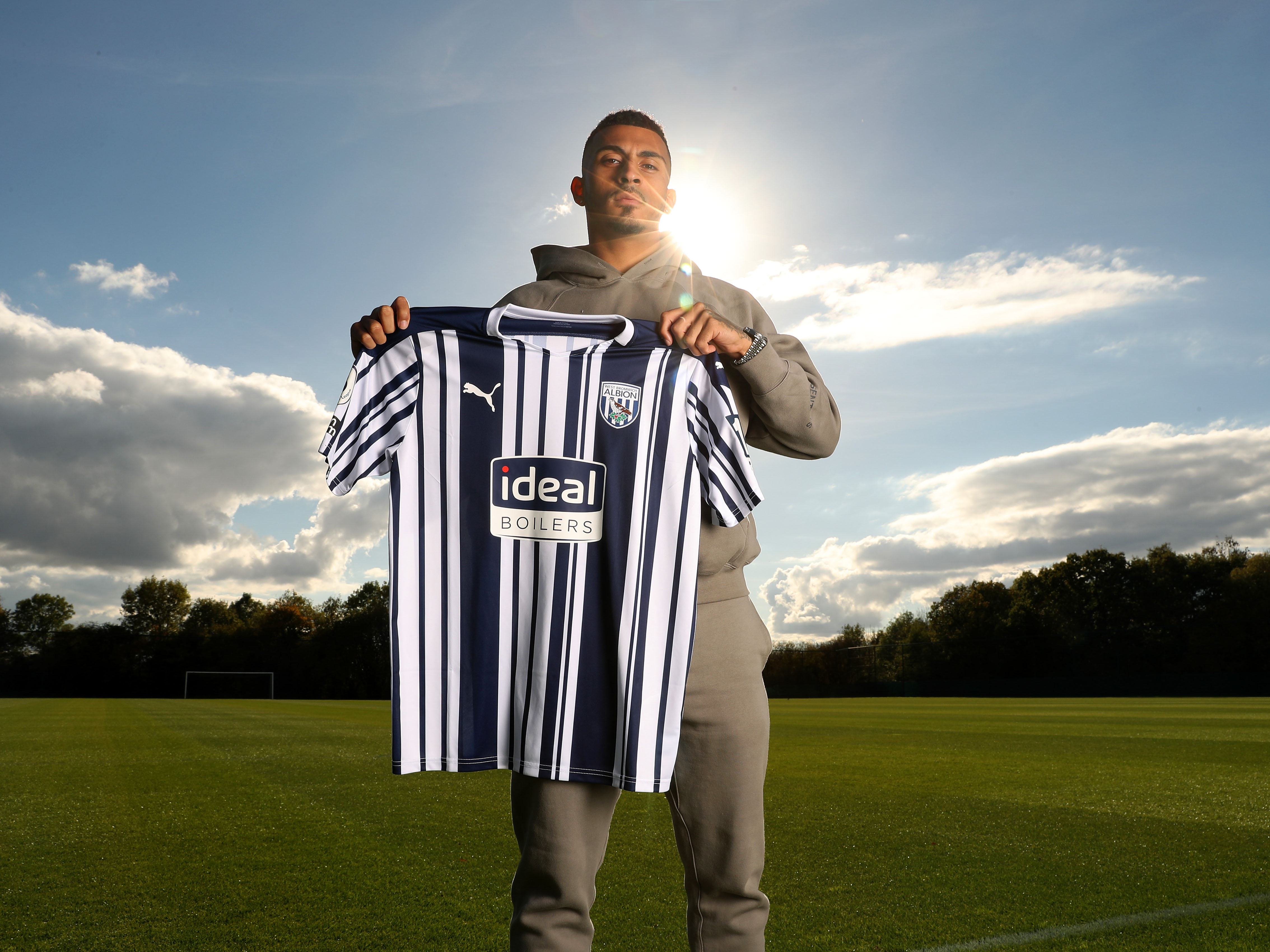 Albion can today confirm the signing of long-term transfer target Karlan Grant for an undisclosed fee from Huddersfield Town.

The 23-year-old striker, who scored 19 goals for the Terriers in the Championship last season, has penned a six-year contract at The Hawthorns.

Technical & Sporting Director Luke Dowling said: “We have followed Karlan’s progression for a long time and he has been a target of ours since well before the summer transfer window opened.

“We are confident we have signed a young player who has proved he is ready for the challenges of the Premier League. He has scored goals throughout his career including the few months he had with Huddersfield at this level two years ago.

“During this window we have largely focussed on bringing in talented, young players, who have all committed to the club with lengthy contracts, and Karlan is one we are particularly delighted to have here for the foreseeable future.”