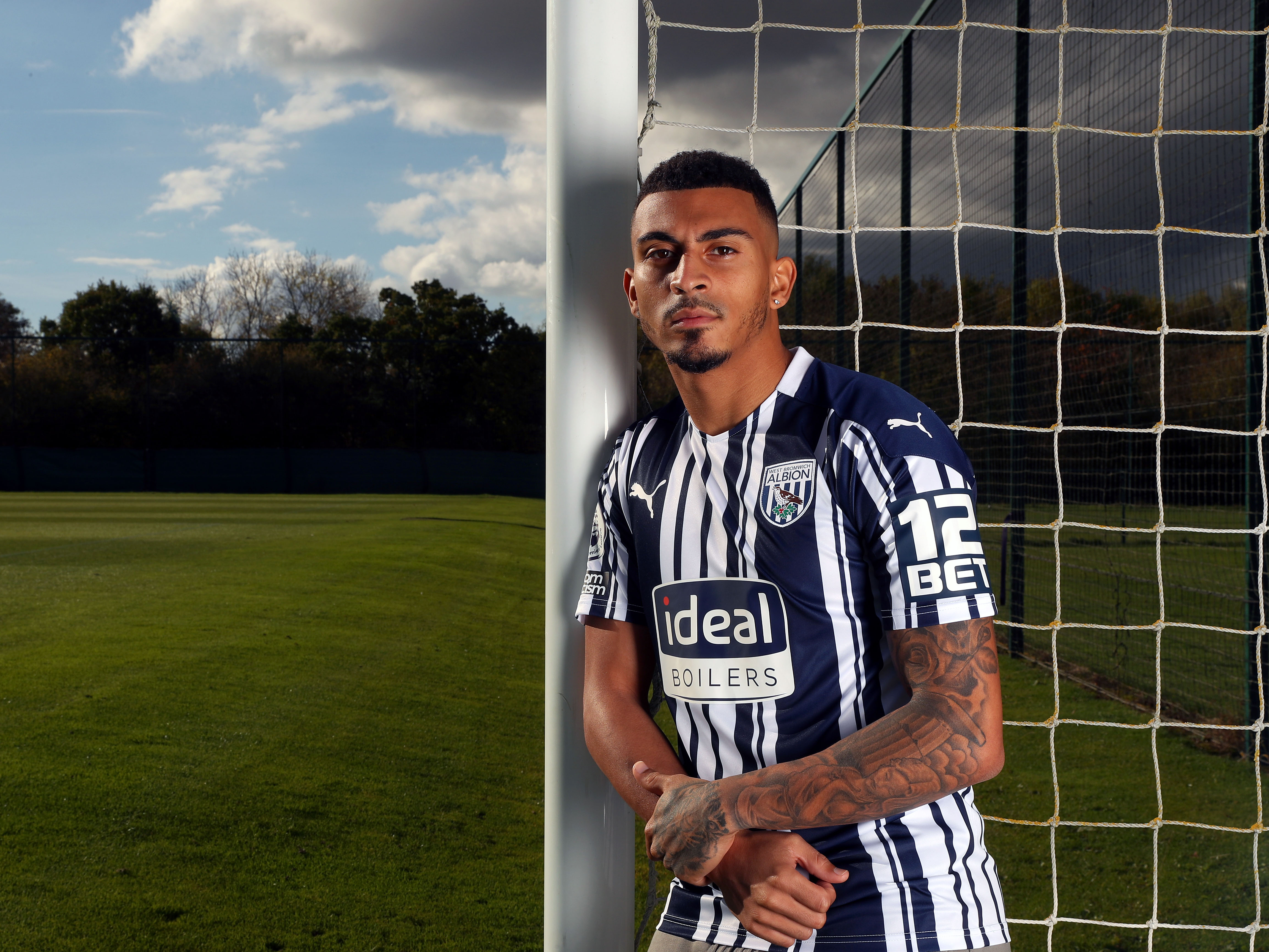 Karlan Grant joins Slaven Bilić’s side ahead of Monday’s clash against Burnley at The Hawthorns.

The 23-year-old who netted 19 times last season has joined from Huddersfield Town.

Grant came through the ranks at Charlton Athletic and after loan spells at Cambridge United and Crawley Town, he became a regular at The Valley.

His goalscoring record attracted Huddersfield, who were in the Premier League at the time, to sign him. Despite their relegation, Karlan continued to fire in goals for the Terriers last term before his move to the Albion.

Here’s ten things you may, or may not know about Albion’s new signing. Enjoy!

1. Karlan Grant scored against the Baggies last season. Albion won the game 4-2, but Grant’s first-half strike handed the Terriers the lead for the second time at The Hawthorns.

2. Grant’s goal tally has hit double figures in each of the last three seasons. He netted 13 goals in 46 games between Charlton Athletic and Crawley Town in 2017/18, 18 times between Charlton and Huddersfield in 2018/19 and 19 times in 44 games for the Terriers last term.

3. Albion’s new forward represented England at Under-17s, 18s and 19s level earlier in his career, but is eligible to play for Scotland through his mother.

4. This isn’t Grant’s first season in the Premier League. He joined Huddersfield in January 2019 when they were in the top flight and managed 13 games and four goals before they were relegated.

5. Grant scored on his home debut for Huddersfield against Arsenal.

6. Karlan Grant has lined up alongside Darnell Furlong before. The pair played together briefly while both on loan at Cambridge United in Sky Bet League Two back in 2016. Grant played just three games for the U’s.

7. The Charlton Athletic Under-18s side Grant played in was packed with talent. Karlan played alongside Liverpool’s Joe Gomez, Aston Vila’s Ezri Konsa and Ademola Lookman, who is currently on loan at Fulham from RB Leipzig. Semi Ajayi had graduated from the Addicks’ Academy prior to that.

8. His second ever league goal came against Albion’s Jonathan Bond. Bondy was in goal for Peterborough United in a League One game at The Valley. Posh had led 2-0, but Ricky Holmes scored a last-minute penalty before even later on Grant snatched an equaliser to make it 2-2.

9. Karlan has played and scored in each of England’s top four divisions.