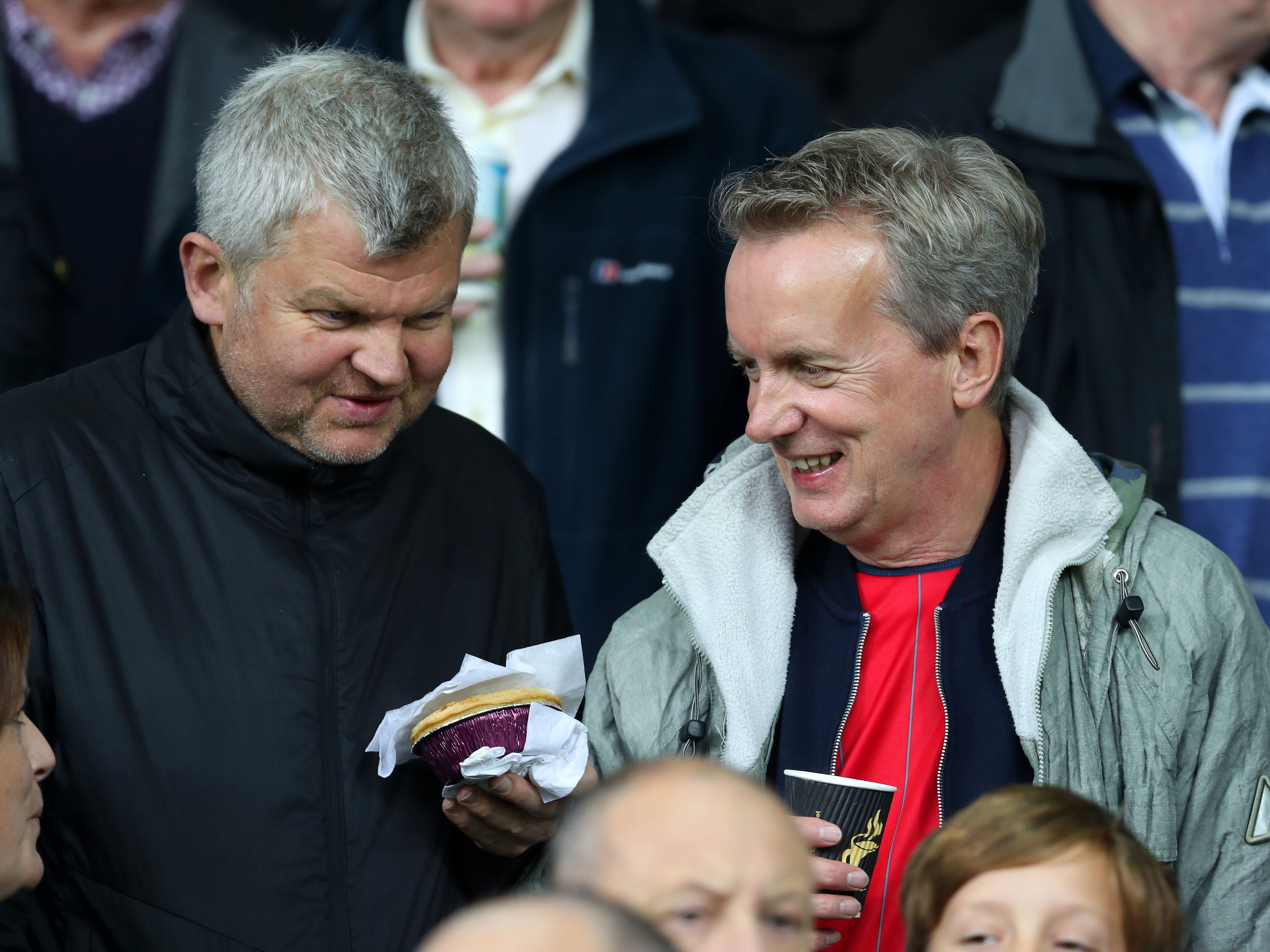 Albion boast a significant number of famous fans among their ranks of supporters. Find out more about them here.

Adrian is a regular at The Hawthorns, holding a season ticket and often hosting special events, including the 60th Anniversary of the FA Cup win in May 2018.

Frank holds the record, along with David Baddiel, for the only song to have four separate stints at number 1 in the UK with the England football anthem, Three Lions.

Midlands comedians Lenny Henry and Joe Lycett are Baggies fans alongside Liam Payne of One Direction, formally one of the biggest music bands in the world.

Continuing the music theme, rock legend Eric Clapton sported an Albion scarf on the cover of his album 'Backless' to show his love for the club. Clapton also sponsored Albion's UEFA Cup tie against Galatasaray in 1978.

A love shared by Twang guitarist Stu Hartland and late Charlatans drummer Jon Brookes, who sadly passed away in 2013.

In the sporting world, former world title holder - and Olympic and Commonwealth medallist - Richie Woodhall and fellow boxer Tommy Langford are both regulars at The Hawthorns, while Wimbledon tennis champion Goran Ivanisevic has been pictured in the famous blue and white stripes.

Actors Matthew Marsden and Josie Lawrence show their support for the club along with local BBC broadcaster Mary Rhodes.