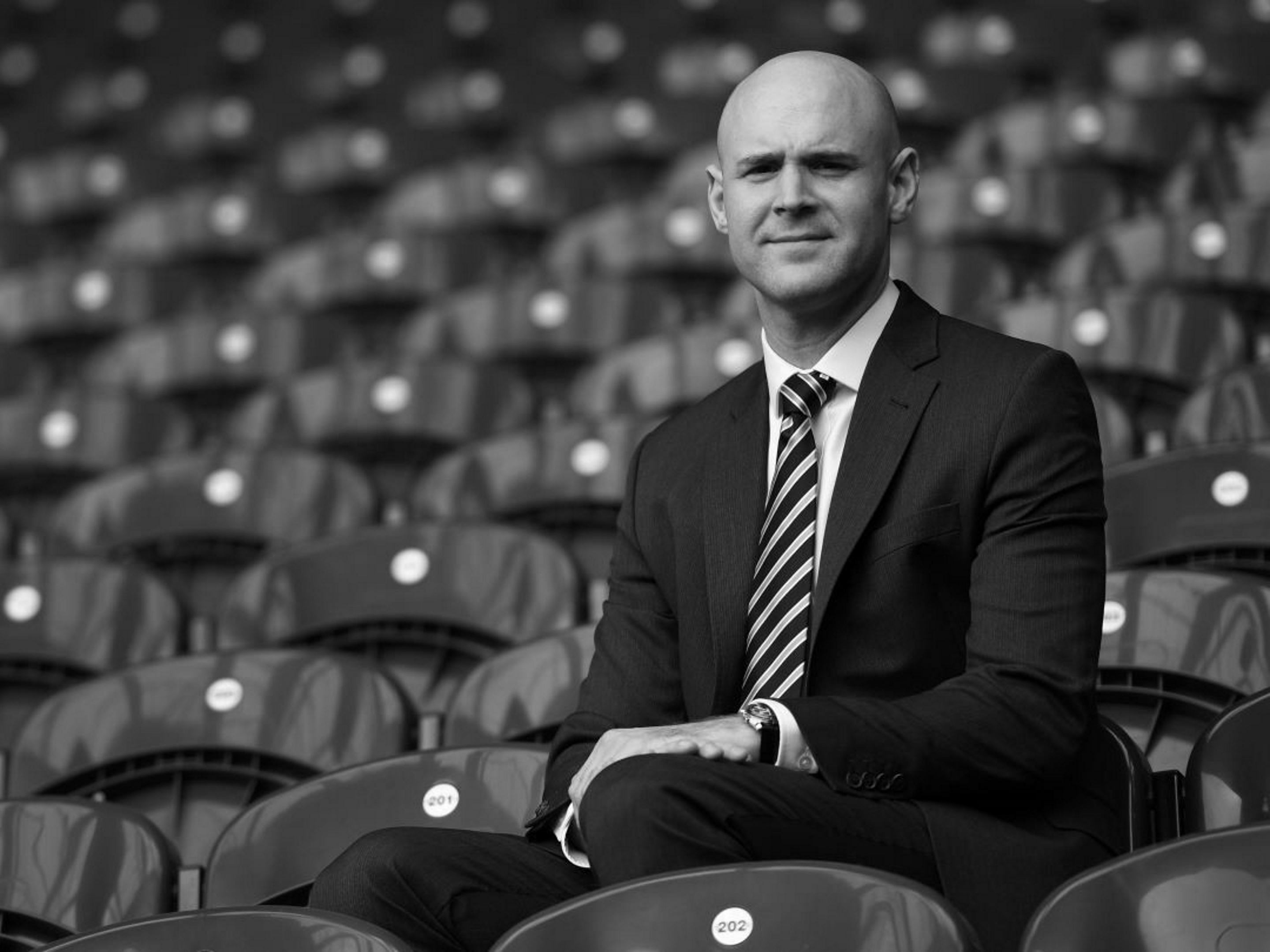 Albion were deeply saddened to confirm the passing of Simon Carrington, the Club's General Counsel/Club Secretary at the age of 34 on Friday, March 15, 2019.

Simon had been diagnosed with cancer in September 2018, and fought a brave battle which saw him continue to conduct his duties throughout his illness.

The Club were proud to stage a memorable and moving celebration of Simon's life at The Hawthorns following his funeral.

The thoughts of everyone at West Bromwich Albion remain with his wife Hannah, son Harvey, family and friends.

Simon was a qualified solicitor with specialist experience in commercial contracts, branding, data protection and intellectual property, as well as legal employment and corporate issues.

He studied and graduated with honours in Law and Business at the University of Birmingham and completed his LPC Legal Diploma with distinction at the College of Law.