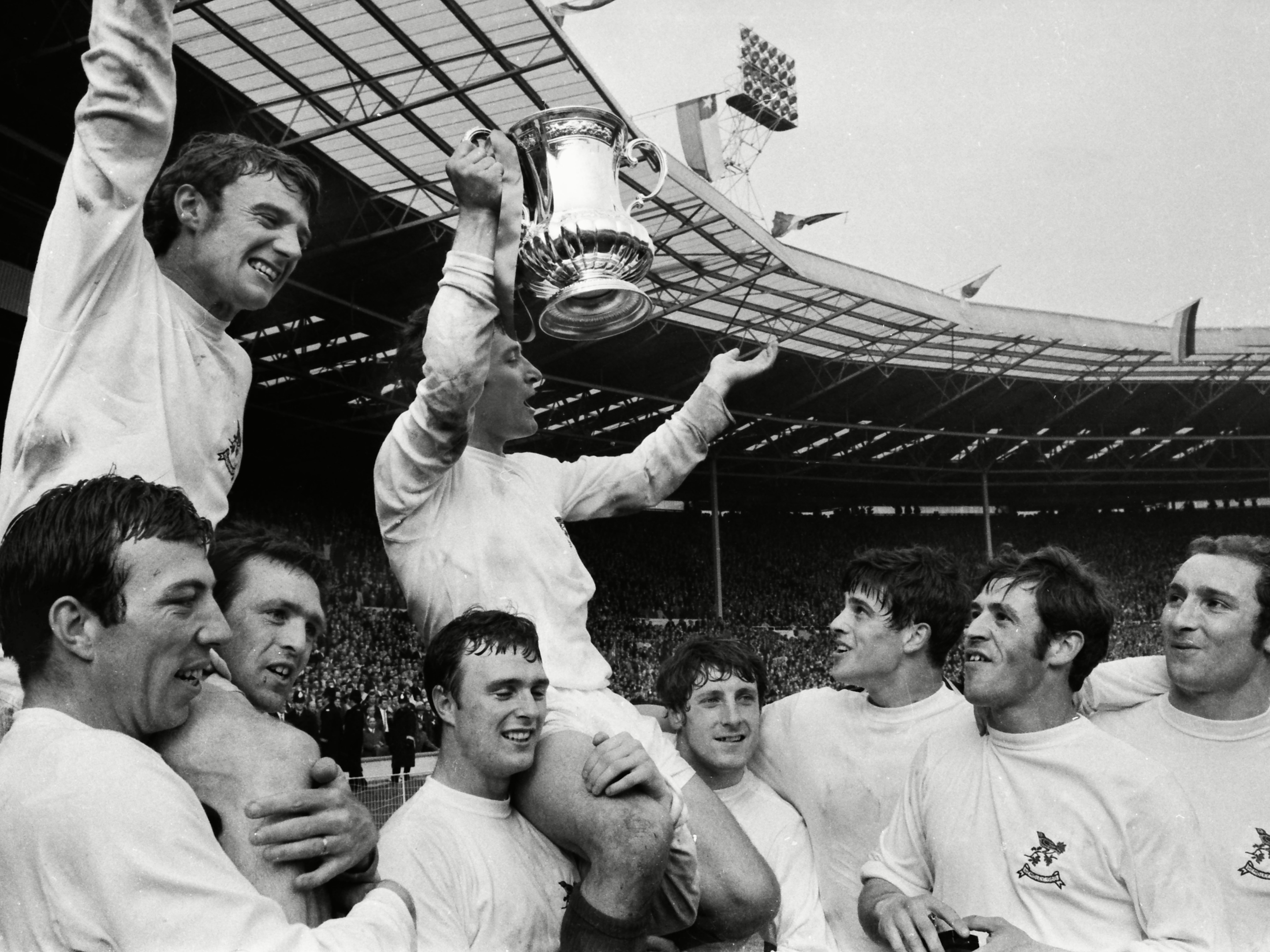 A meeting was held at the Belfry Hotel in May that year when a committee was formed to organise the Association. The initial committee was made up of three former players Graham Williams, Alistair Robertson, Nicky Cross and two long suffering supporters Norman Westbury and Geoff Snape. Added to the committee were Ray Wilson & Derek Monaghan.

The Association was formed to bring together former players under an official banner as they all had one thing in common West Bromwich Albion. The criteria for being a member was that they should have played in the first team at least once during their career. The Association has brought together former players from many eras, from those that played just after the war in the 40’s to those whose careers only finished within the last 12 months. We all socialise as one and help each other when required.

The Association raises funds by working closely with the Football Club, this may include match day hospitality, attending official club functions. We also work closely with the Supporters Clubs who support the Former Players Association very generously. Funds are raised by organising Dinners, Golf Days on an annual basis and many former players attend these popular and well supported functions.

The Association has over 140 members and has helped those members or there relatives less fortunate than others with financial, personal and moral support when required.