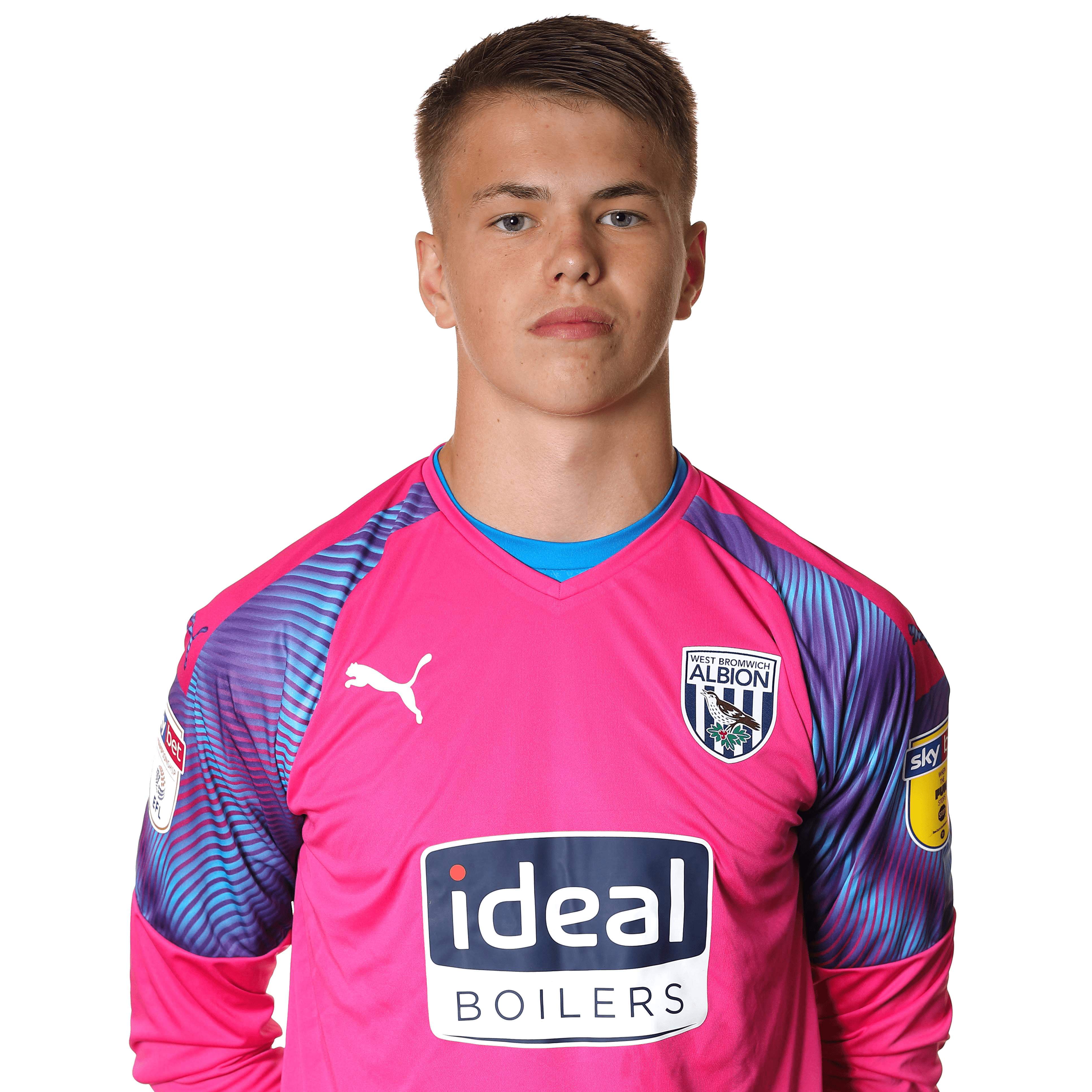 Josh Griffiths was rewarded for a successful loan spell at Sky Bet League Two side Cheltenham Town with a new four-year-deal at Albion.

And Griffiths exploits in Gloucestershire didn't go unnoticed, with the young keeper agreeing another loan move to third-tier outfit Lincoln City for the 2021/22 season as their No.1.

The stopper took full advantage of his first loan spell away from the Club during the 2020/21 campaign, and committed his future to the Baggies by signing an extended deal at The Hawthorns in July 2021.

Josh quickly established himself as the No.1 for Cheltenham and was influential in securing them the league title. Griffiths started the season as he meant to go on, producing a Man of the Match display against higher-league opposition in Peterborough on his debut.

He would go up against Championship side Millwall and serial Premier League champions, Man City in the Emirates FA Cup during a beneficial year in his development.

Across 50 appearances in all competitions, Josh kept 23 clean sheets with 21 of those coming in the league - the joint-highest in the division..

The talented goalkeeper made the move half a year after putting pen to paper on a four-year-contract at the end of 2019, which ties him to The Hawthorns until 2023.

Having signed for the Albion Academy when he was just 10-years-old, the Hereford-born stopper has produced a number of impressive displays during his development which has resulted in attention from the England national side - and Josh has now represented his country at Under-18 and 20s, as well as a first call-up to the 21s during the March internationals.

The young keeper got the opportunity to train with the first team for most of the 2019/20 promotion-winning season, which stood him in good stead for his first regular senior involvement with Cheltenham during the following season.