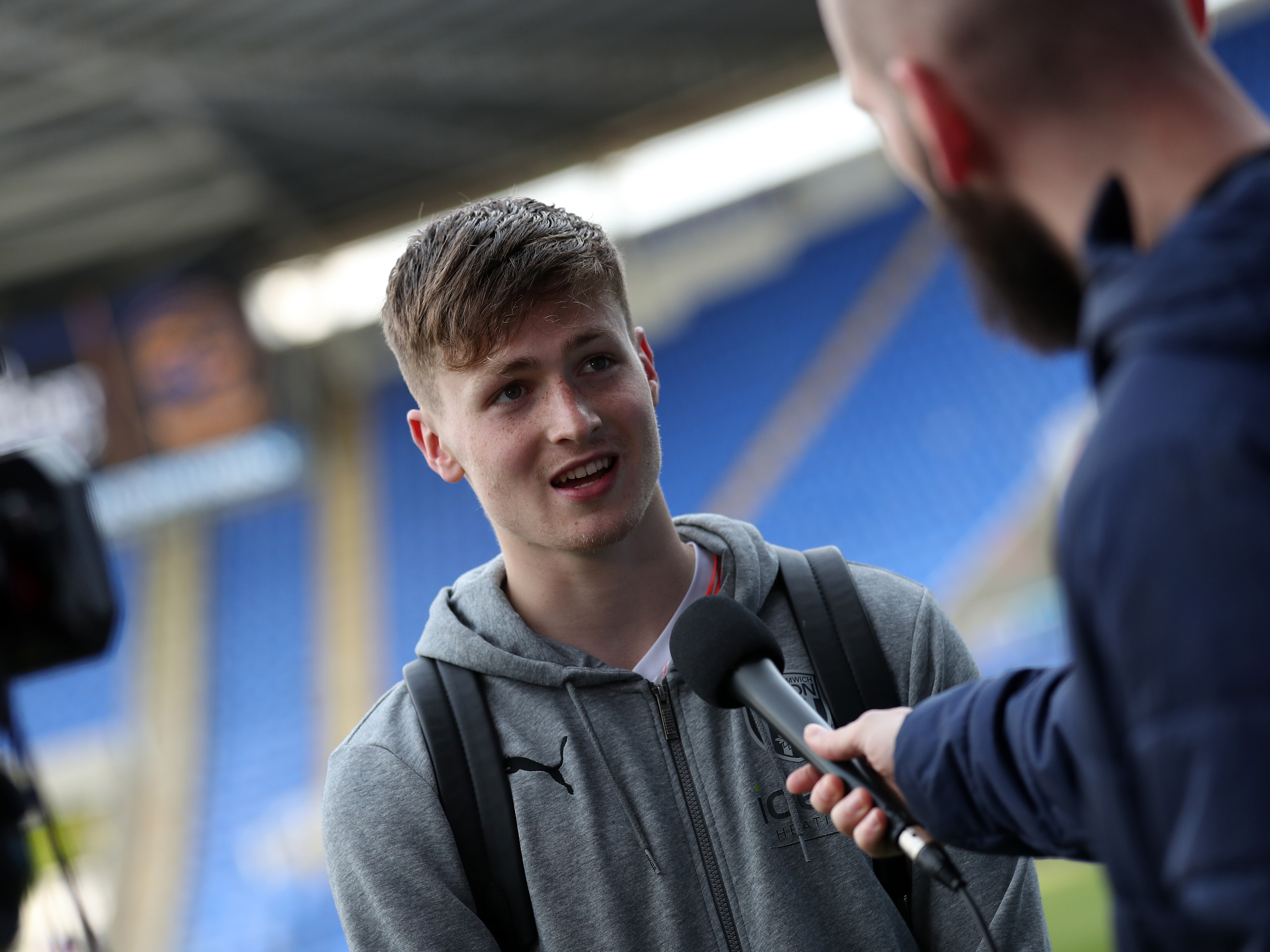 The 19-year-old replaced the injured Conor Townsend at the interval and impressed down the left throughout the duration of the second-half against the Royals.

Ashworth made his first senior appearance in the club’s Emirates FA Cup clash with Brighton back in January, but says playing in the league means “the world” to him.

Zac said: “It was brilliant to get the three points today and it was exactly what I had hoped for when I came on.

“I saw Conor go down injured and I was thinking whether I would come on or whether it would be someone else.

“The gaffer could have gone with someone with much more experience, but thankfully he gave me the nod and put his trust in me.

“I had a word with myself at half-time when I found out I’d be coming on and told myself it’s just another game of football.

“I came on and we managed to go and win the game in the second-half which was brilliant. It was the perfect day for me.

“The gaffer had spoken to me before the game about the fact Conor’s partner is expecting a baby any moment so I was kind of on hold.

“This day is massive for me and the confidence it gives you is huge. The gaffer has put his trust in me as a young defender and thrown me in, which means the world to me.

“I’m a West Bromwich Albion fan and I’ve supported the club since I was a kid, so today is a dream come true.

“Hopefully Conor’s injury isn’t too bad and I’ve also got a PL2 game to prepare for for Tuesday, but I’d love to get another chance to play in the final game of the season next week.”