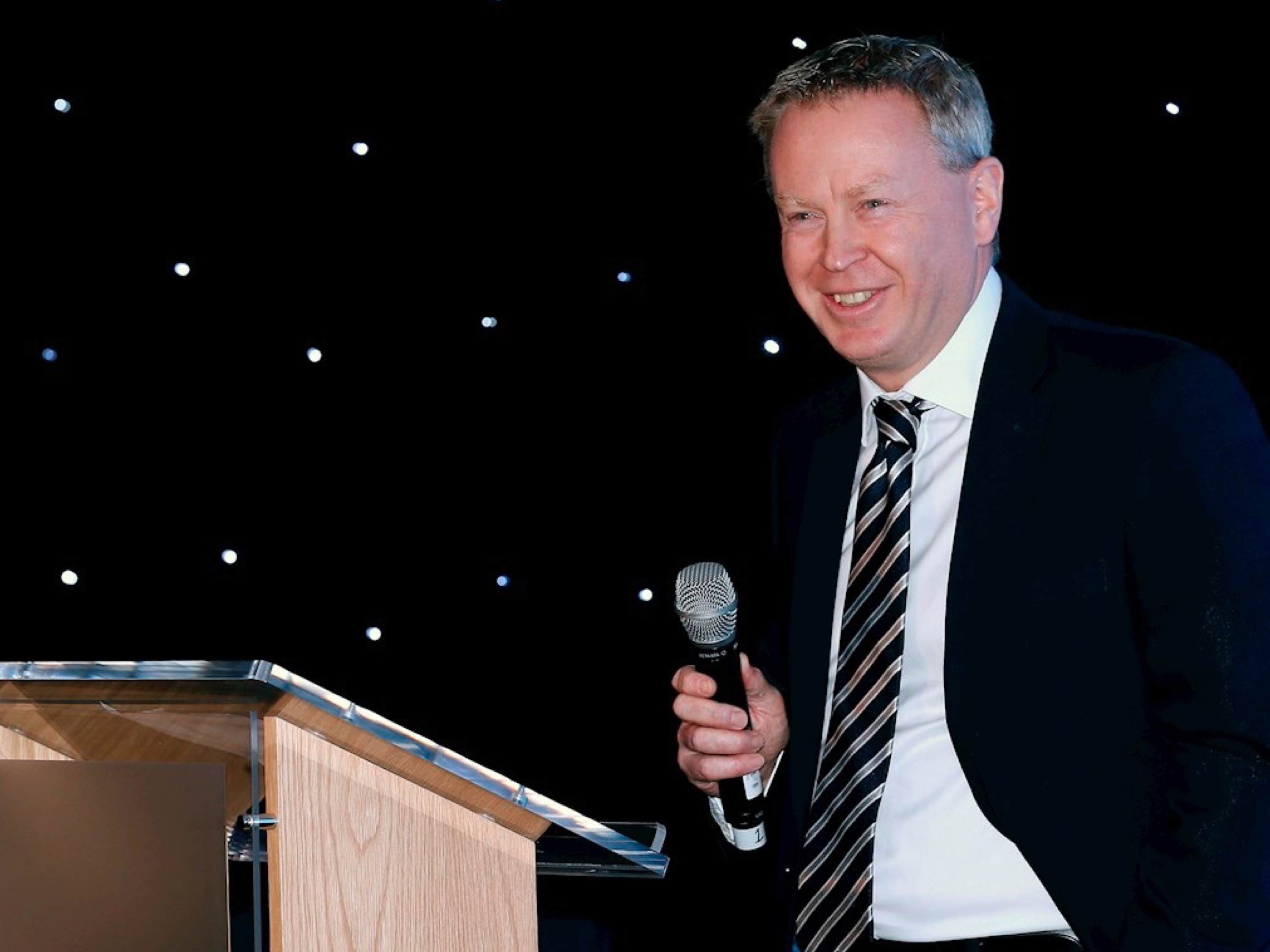 Hereford-born Mark returned to the Club as Chief Executive on February 13, 2018.

It was a position he occupied for six years in his previous stint at The Hawthorns which began when he was recruited as Finance Director in 2002.

He moved up to the position of Chief Executive in 2010, playing a key role in the Club’s most successful period of the modern age as Albion spent a cumulative 10 seasons in the Premier League during his time time at The Hawthorns.

Mark decided to step down at the end of 2016 after helping to oversee the transition of ownership to Guochuan Lai but then agreed to return two years later.

Announcing his retirement today, he says: “When I was asked to return by Mr Lai, my primary objective was to retain Premier League status and I remain angry with myself that we were unable to achieve this, even if Darren Moore restored some pride towards the end of that season from where we had been mid-February.

“If Premier League status could not be retained then there was no doubt that the single-set requirement was to gain promotion as quickly as possible while at the same time attending to the back-office work to bring back a level financial control that had been lost.

“After the longest and hardest season in history, promotion was deservedly secured. It was an exhausting and emotional night at The Hawthorns that I shall always treasure – but it also provided confirmation that we were back in the Premier League and that my job was done.

“I had informed the owners before lockdown that I would be leaving at the end of the season as if we were unsuccessful then I felt it was appropriate that somebody else take the reins to ensure this great club return to where it should be. Equally, if we did achieve the target then my role would come to a natural and positive conclusion.

“It was obvious that given the Covid pandemic it was essential that the Club be promoted this season as the financial challenges facing the remaining Championship clubs is unquantifiable and, quite frankly, frightening.

“Albion is like a family and we all knew this - from the Directors, players and staff  - something which has already been explained so eloquently by many of the senior players. From the start of the pandemic, the whole club has acted superbly and I am very proud to have been a part of that.

“It has become increasingly clear to me that football is entering a new post-pandemic age which will demand fresh ideas, fresh initiatives and fresh outlooks. I believe the challenges ahead will be best tackled by someone with renewed energy and different ideas. Yes, promotion eases some of the pressures but our club needs to explore revenue opportunities across a range of new areas.

“I am happy to admit that the last six months, in addition to the previous two years, have been the most challenging and draining in my career and I feel the time is right for me to step away and enjoy some down-time.

“In the 18 seasons I have been at the Club I have no doubt made some mistakes and I am sure every supporter has his own thoughts. But I am proud to have played a part during this period in which Albion spent 12 seasons in the Premier League and six seasons in the Championship. In those six seasons, we enjoyed four promotions and two Play-Off campaigns. It has been an exhilarating experience climaxed by those events last Wednesday which take us back to the top tier once again.

“This could only be achieved with the help of Slaven Bilić and the fantastic squad and backroom staff that he and Luke Dowling assembled over that 12 months. This was supported with the best management team any Chief Executive could wish for and all club staff with whom I have had the pleasure of working.

“They will now carry the Club forward. Of course it will be difficult but one thing my 18 years has taught me is that Albion as a club – fans, players and staff - is never better than when the odds are against them and there are bigger fish in the waters. That will be the case again. But we have always relished defying those odds and I look forward to watching them do so again.”