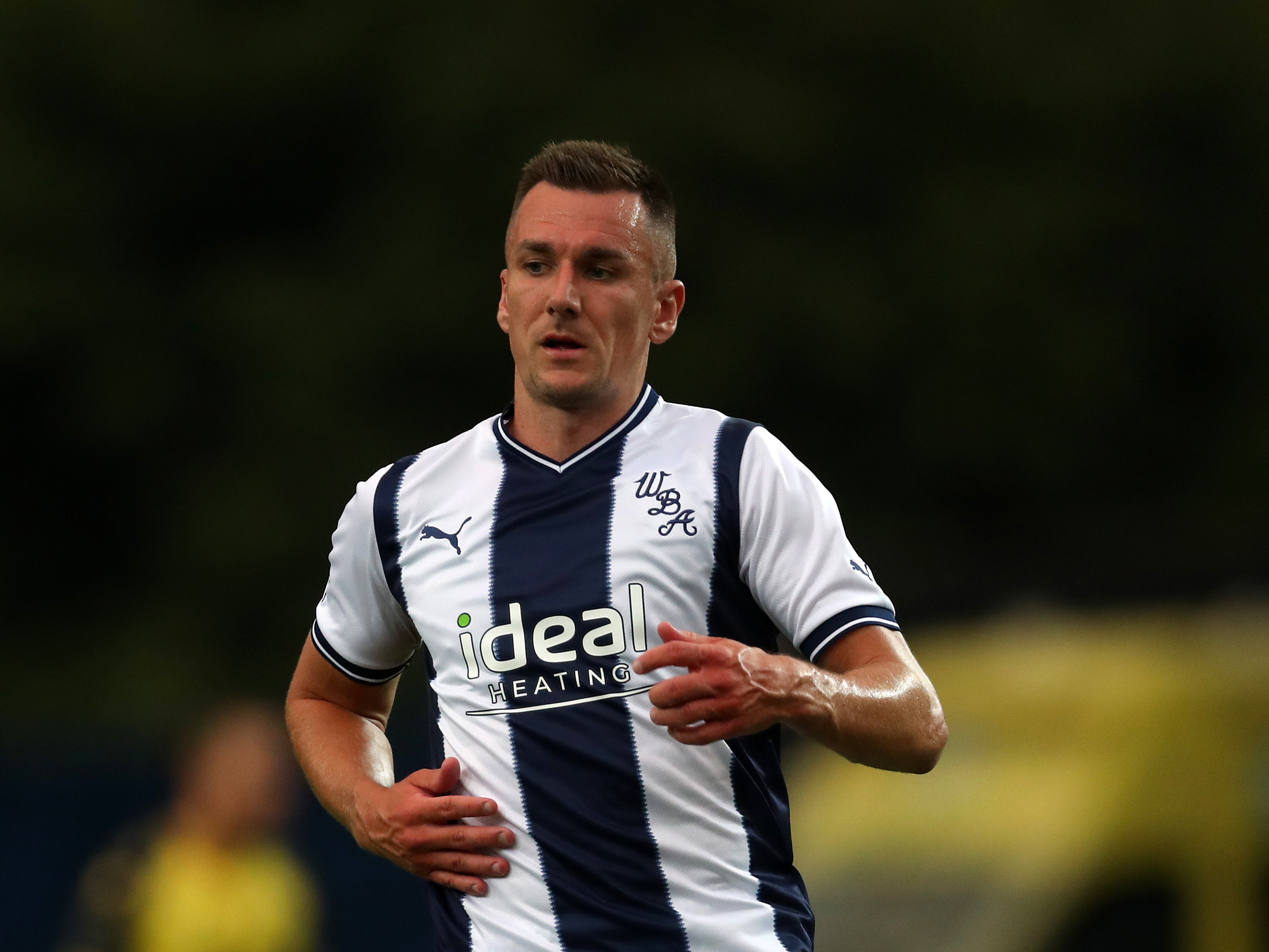 After joining Steve Bruce’s squad from fellow second-tier side Millwall, the winger has benefitted from a rigorous pre-season - getting to know his new team-mates during a training camp in Portugal, before gaining important minutes against EFL and Bundesliga opposition back on home soil.

But now Wallace is excited to attack his first campaign in B71 and is targeting a first league appearance in Albion colours.

“I’ve been looking forward to the start of the season and I’ve been waiting for five or six weeks now to pull the shirt on properly for the first time," he said.

“It’s been great here and there’s a real feeling of the season starting Saturday. The lads have made it easy to come into the group, the training ground’s great, so I can’t say a bad word about it so far.

“It was nice for me and Swifty to have our first appearances at The Hawthorns on Saturday, but we’re certainly looking forward to the real stuff.

“We’ve been working hard but we’re doing more tactical stuff now and gearing up for the start of the season. I’m just hoping that the fans see all the hard work we’ve been doing here on the weekend.

“It will be a tough game, but I’m looking forward to hopefully playing my first league minutes for the club and, hopefully, getting a first successful result.”

Jed joined fellow recruits John Swift and Okay Yokuşlu in making the summer switch to Albion, signing for the club back in June.

The 28-year-old is no stranger to the challenges of England’s second tier after a long spell at The Den, and he's expecting a stern test on Teesside this weekend.

He continued: “It’s a tough game isn’t it? But at the end of the day I came to this club to go to those sorts of stadiums and fancy ourselves to win.

“We go there with confidence and obviously respect for the fact they finished last season very strongly.

“They’ve obviously got a top manager, very good players and The Riverside will be bouncing. But we go there full of confidence and the reason I came to this club was to play in them big games, so I’m looking forward to it.

“Coming here and looking at the squad, there’s a lot of talented players and we’re hungry to achieve something this season.

“I’m cautious not to do too much talking today. I want the game to start on Saturday and I’m sure the fans will see how hard we’ve been working. We’re looking to make them proud.

“You want pressure, that’s why you sign for West Brom in the Championship.

“We’ve got a good mixture of experience and youth, and hopefully that will tell over a 46 game campaign.”