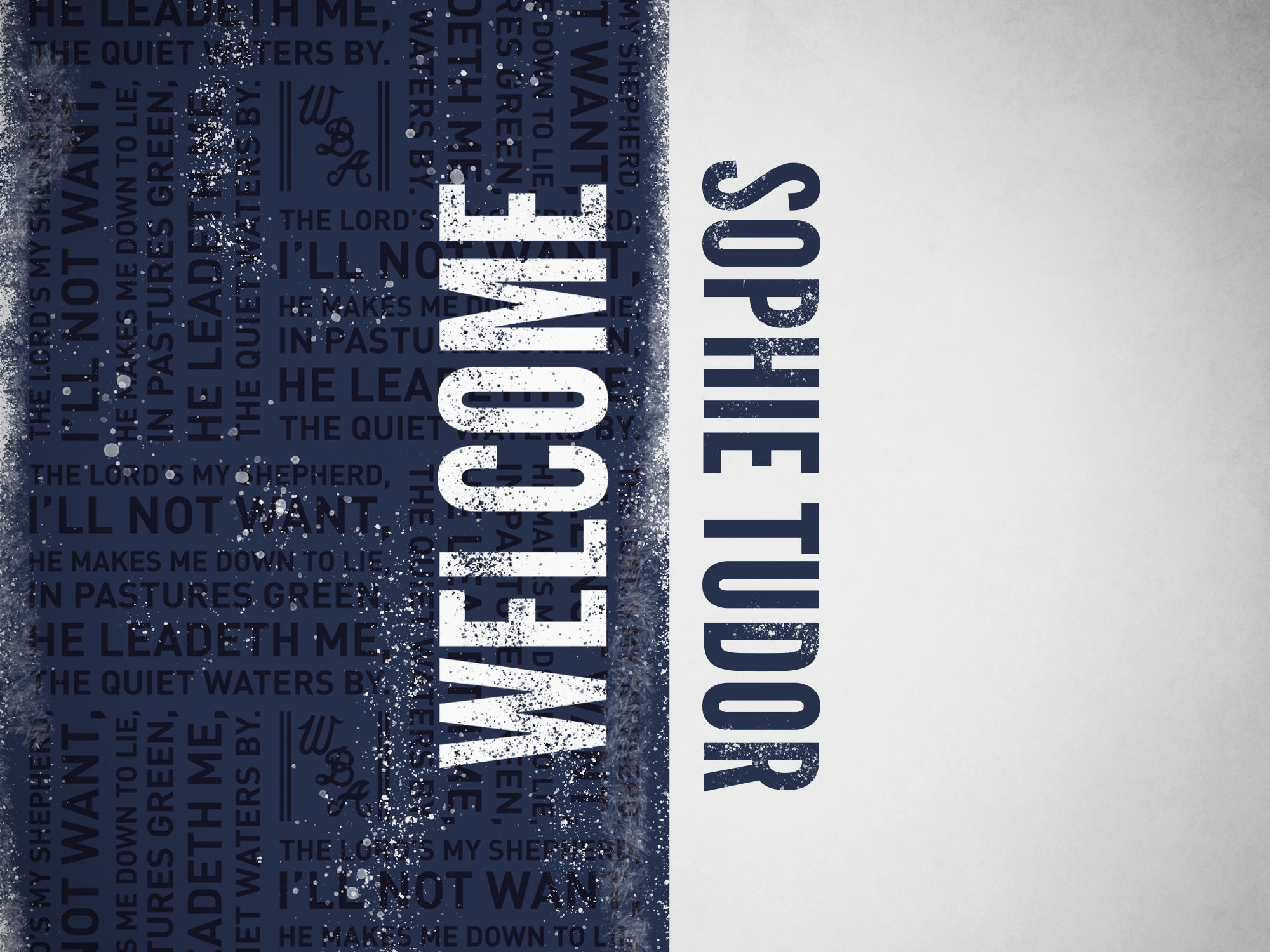 The defender, 22, arrives after spending a couple of seasons at Forest - where she joined from WSL club Tottenham Hotspur.

Sophie was a regular for Spurs Reserves during the 2018/19 season and captained the team for most of the campaign as they won the league title.

Tudor, who has also represented Wales at youth level, reflected on her move to Albion, saying: “I am excited to be joining the West Brom squad and especially happy to be working with Jenny Sugarman.

“It will be an honour to wear the Albion shirt and I will do it with pride. I'm eager to become part of the club and their development plans. The team is on a fantastic run and I am looking forward to an exciting style of play.”

Head Coach Sugarman explained her excitement for Sophie's arrival in her programme notes for Sunday's league clash with Stoke City at Coles Lane.

“The squad is in a really good place and we are delighted to add this signing.

“Sophie is a player I know well and she will bring professionalism, competitiveness and bags of desire and ambition to the team. I’m sure the supporters will enjoy watching her play!”

Sophie will go straight into the squad for Sunday’s game at home to The Potters.