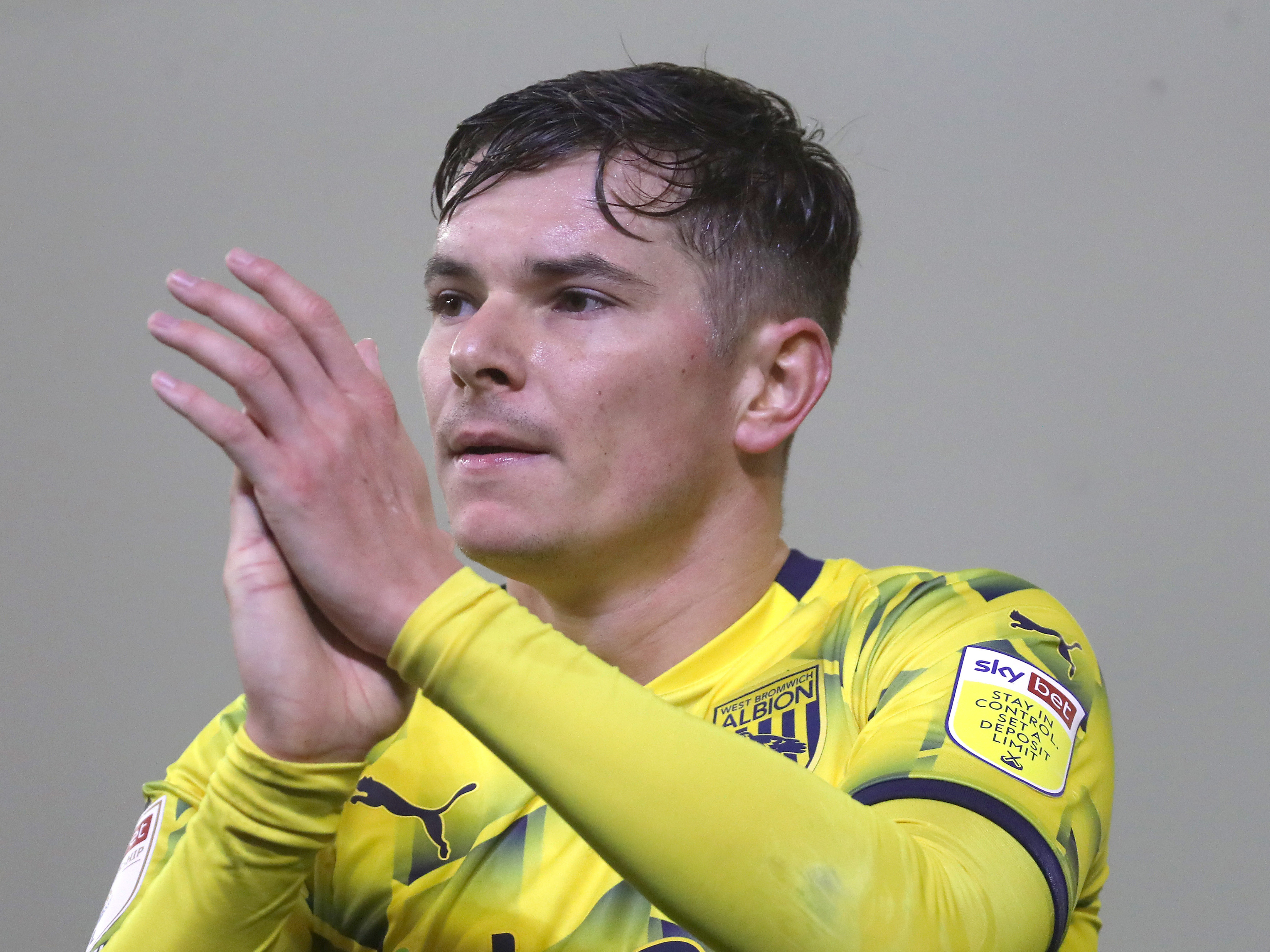 And while defender Townsend isn’t content with Albion’s points total at the halfway mark, the 28-year-old says taking advantage of upcoming matches can take them closer to where they want to be.

Townsend said: “The performance, effort and application of the lads showed we dug in, but it just wasn’t to be.

“We had chances to win the game again. But we had to take them, which has been the case for a while and we’d have won the game had we shown a killer instinct in front of goal.

“I thought defensively we looked solid, they didn’t really cause us any problems and I can't remember Sam having to make many saves.

“We’re halfway through the season and still in a good position. We aren’t where we want to be, but that has to be the target for us going forward now.

“We know what we have to work on collectively and individually, but we’re still well in with a shout to achieve what we want this season.

“Two, three or even six points doesn't mean much at this stage in this league when the games come at you thick and fast.

“It’s all about being in and around it come March time when the run-in really starts.

“There’s a lot of games between now and then, so we can really set ourselves up well for that.”