Townsend: We want to bounce straight back 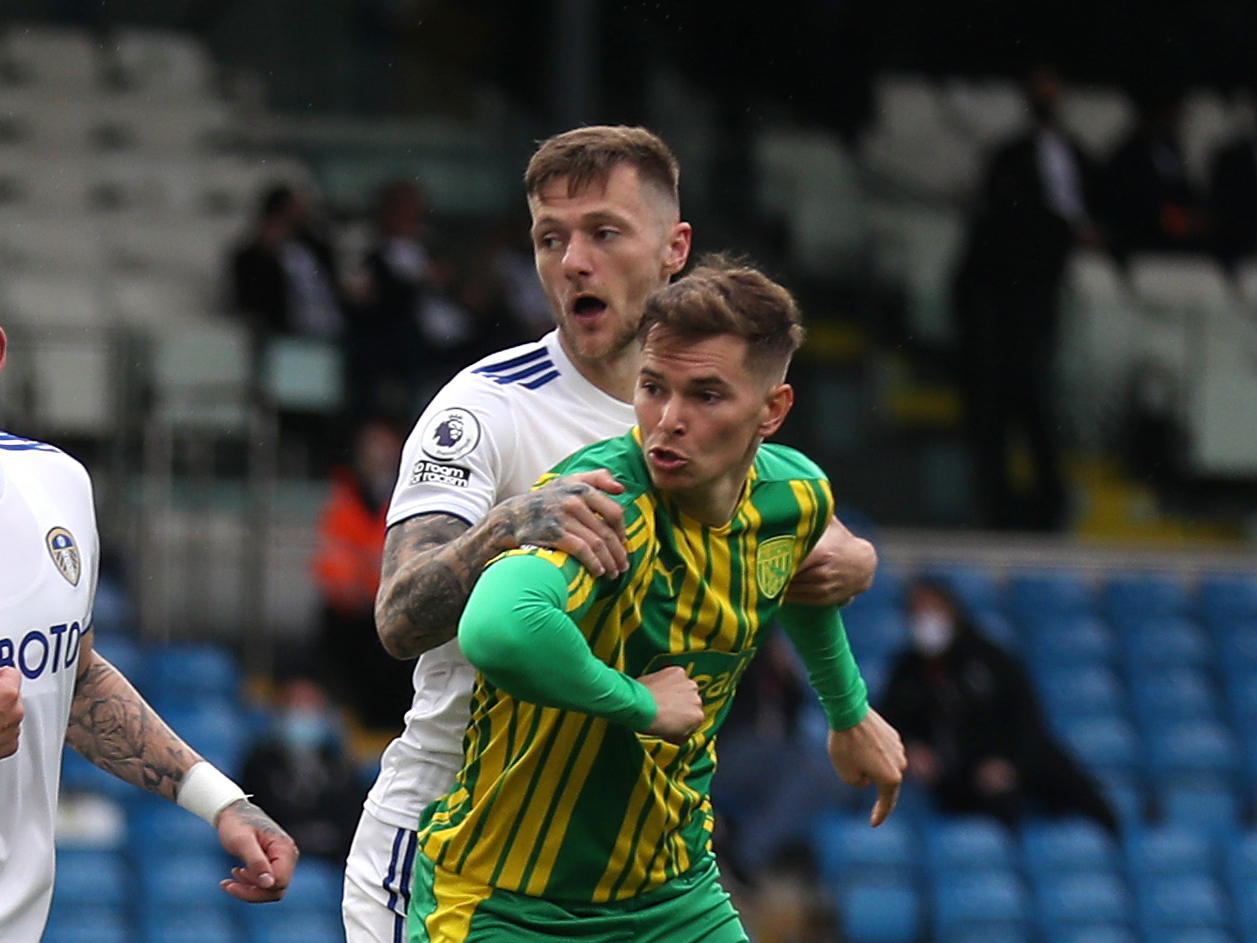 Conor Townsend says he and his team-mates are determined to make a swift return to the Premier League.

The Baggies, who lost 3-1 at Leeds on the final day of the 2020/21 campaign, were unable to extend their stay in the top flight and will be playing in the Sky Bet Championship once again in August.

But Townsend insists he’s hungrier than ever to get back to England’s elite division now he's “had a taste of Premier League football” as Albion prepare a promotion-charge next year.

He said: “From a personal point of view, I am hungrier than ever to get back to this level.

“I’ve had a taste of it now and this is where I want us to be playing. The Premier League is the best league in the world and I don’t want us to be out of it for long.

“Everyone in that dressing room will be determined to hit the ground running next year.

“We’ve got to use the experiences we’ve had this year, both good and bad, and put them to good use for the start of the new season.

“It’s been a long, tough season and we need to recharge the batteries.

“We’ve got a big year ahead of us and we want to bounce straight back up.”

Goals from Rodrigo, Kalvin Phillips and Patrick Bamford helped Leeds to the three points at Elland Road on Sunday.

Hal Robson-Kanu bagged a late consolation for Albion, and Townsend was disappointed with the way his side conceded goals against the Whites.

“The goals we conceded were sloppy.

“In general we’ve been good at defending set-pieces, but we’ve conceded three in our last three games which isn’t good enough.

“They dominated the game and deserved the win.

“We had a lot of big chances in the second half but we didn’t manage to take them, which unfortunately has been the story of our season.”