Townsend: 'There's much more to come from us' 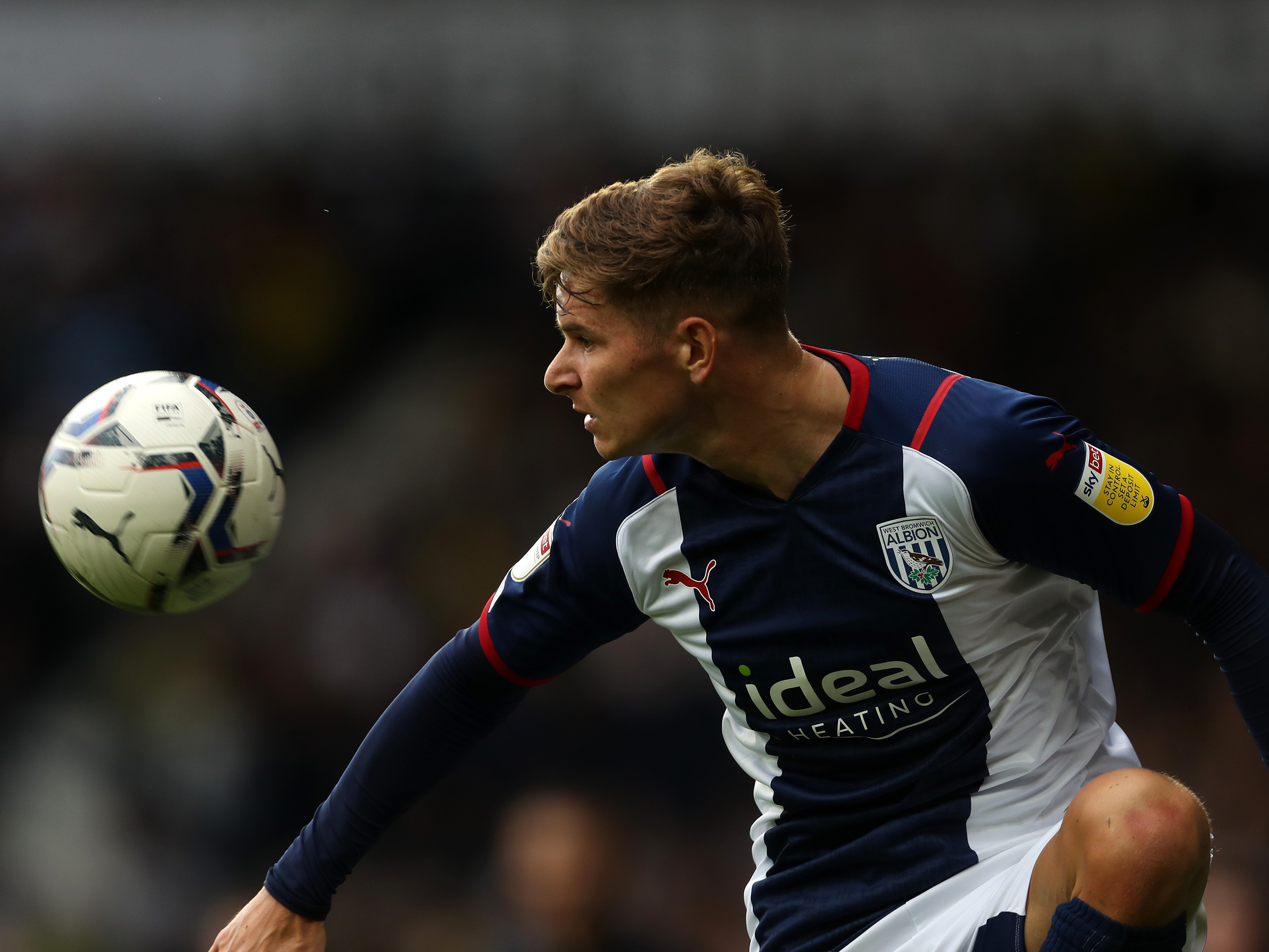 Conor Townsend says he and his team-mates were disappointed with their performance against Millwall and stressed his side are capable of “so much more”.

The Baggies were left frustrated by the Lions who took a point back to The Den on Saturday, coming from behind to equalise through Dan Ballard just minutes after Kyle Bartley’s opener.

The result halted Albion’s four-game winning run, but extended their unbeaten start to the season to six games.

And the left-back insists the squad aren’t expecting the Championship campaign to be “plain sailing”, saying they’ll have to “dig in” to earn the results required to aid a promotion push.

Conor said: “They’ve come to The Hawthorns and they’ve made it difficult.

“Credit to Millwall, they had a game plan and they stuck to it and got themselves a point.

“We’re disappointed with how we played on Saturday. We know there’s more from us. Supporters have seen already this season how good we can be when we’re on it.

“Saying that, we aren’t going to win every game and it isn’t going to be plain sailing. We’re going to have to dig in in certain games.

“It’s another point on the board and we’re still unbeaten after six games.

“Come the end of the season, these points could be very important.

“Our attention turns to Derby now on Tuesday and it’s a chance for us to put Saturday right. Win that game and the week looks much better.”