Townsend: ‘No time to feel sorry for ourselves’ 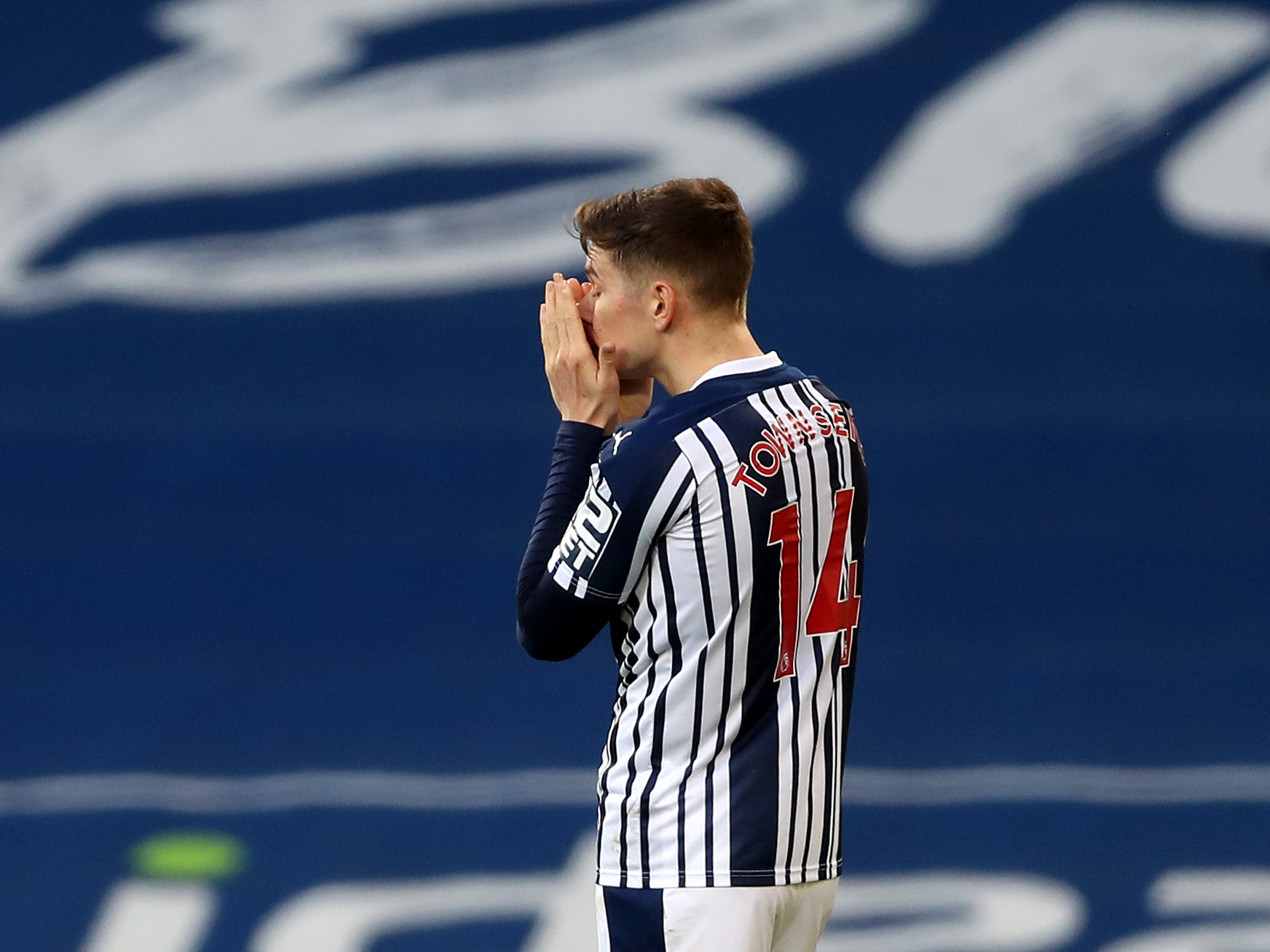 Conor Townsend has urged Albion to instantly shift their focus to Sunday’s fixture with Newcastle after being edged out by Everton on Thursday night.

The Baggies were left frustrated at The Hawthorns after the Toffees returned to Goodison Park with all three points in a game which saw Sam Allardyce's men create a number of goalscoring opportunities.

Mbaye Diagne’s injury-time strike was agonisingly chalked off for offside as Albion’s three-game unbeaten run came to an end.

But Townsend insists his side need to stick together, regroup and turn all of their attention towards this weekend’s important clash against the Magpies.

Conor said: “It’s disappointing to have lost against Everton.

“We’ve been playing well and probably haven’t been getting the results our performances have deserved.

“I thought we deserved at least a point.

“We were good all night and we have to take the positives from this into another massive game on Sunday.

“There’s no time to feel sorry for ourselves because we have to go again.

“We’ve conceded from a second phase and they’ve got players like Calvert-Lewin and Richarlison who are good in the air and they can punish you.

“Everton are a good team and we probably only limited them to one good chance in the game, but they took it. But we were creating opportunities and we’re still fighting.

“It’s a massive game on Sunday and if we can get three points there then it could help turn things around for us.

“We’ve got together as a team and we’ve been picking up points, but at this stage of the season we need three points from these games like Sunday.

“Hopefully we can take the positives from Thursday into Sunday and lay a marker down by getting the win.”