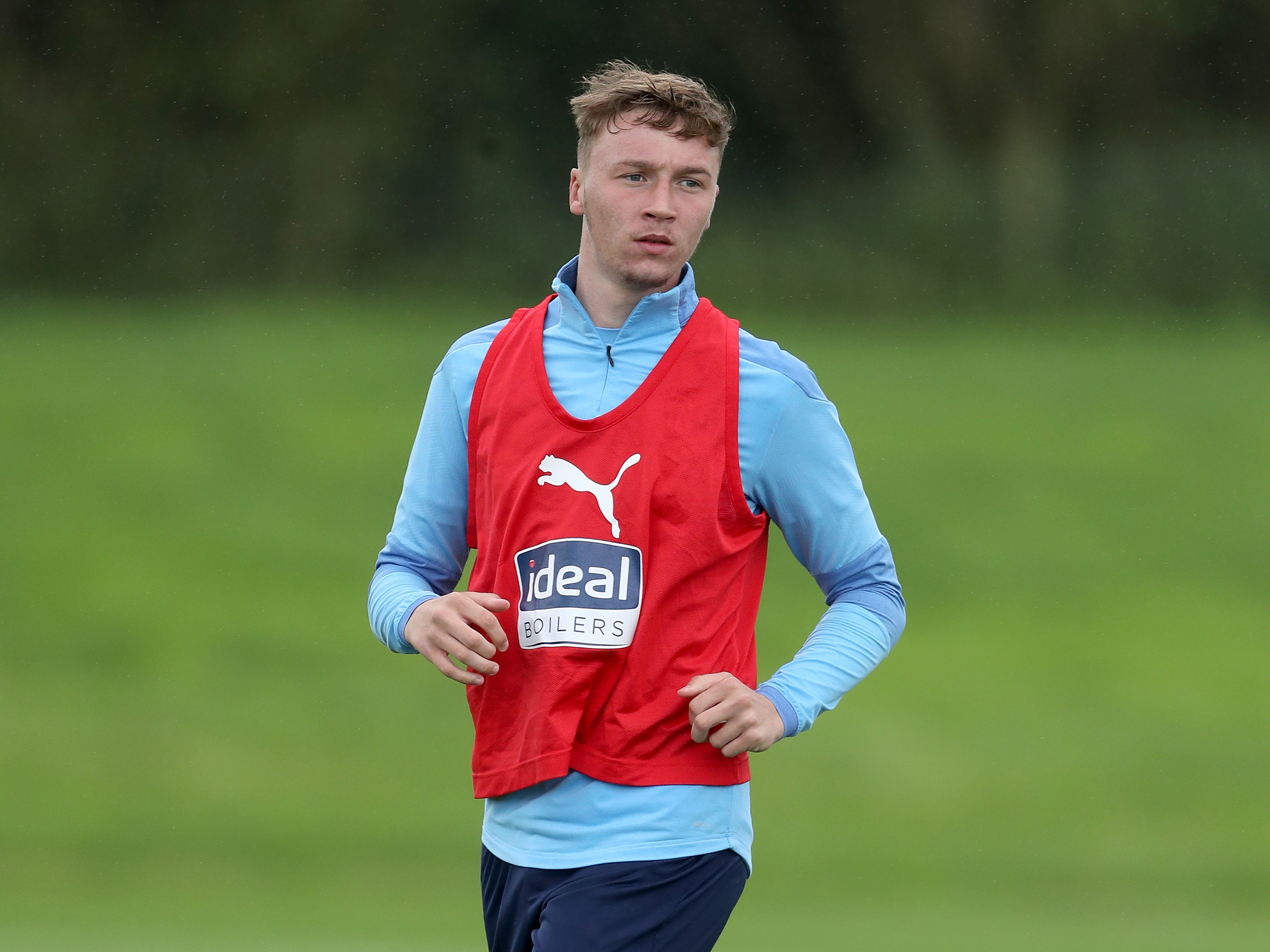 Young defender Saul Shotton has signed a new contract which will keep him at The Hawthorns until 2023.

The 20-year-old central defender, who is currently out on loan at Vanarama National League side Woking, made his Albion debut against Charlton Athletic in the Emirates FA Cup in January 2020.

Saul, who played four Sky Bet League One games for Bury in 2018 before becoming a Baggie, says he is encouraged by the new deal and hopes to one day break into the Albion first team.

“I’m learning a lot from the experienced lads that are already there and getting games under my belt is helping me a lot.

"It’s different to when I played at Bury. It’s more aggressive, more physical and there are lads that want to leave one in on you. I’m quite enjoying it at the minute.It’s making me stronger and making me mature as a person.

"It’s encouraging to get the new contract. I think it’s because I’ve been doing well at Woking and trained with the Albion first team in the summer, I think Luke Dowling has seen what I can do and what I’m capable of and has given me a chance.

"I’m still training with West Brom. I’ve still got a lot of contact with the Under-23s players and the manager. I’m just hoping to do what I can at Woking at the moment. In the future I want to try and break into the West Brom first team and try to contest for a place. It’s never going to be easy being a young lad, I already know that, but I will try my best.”