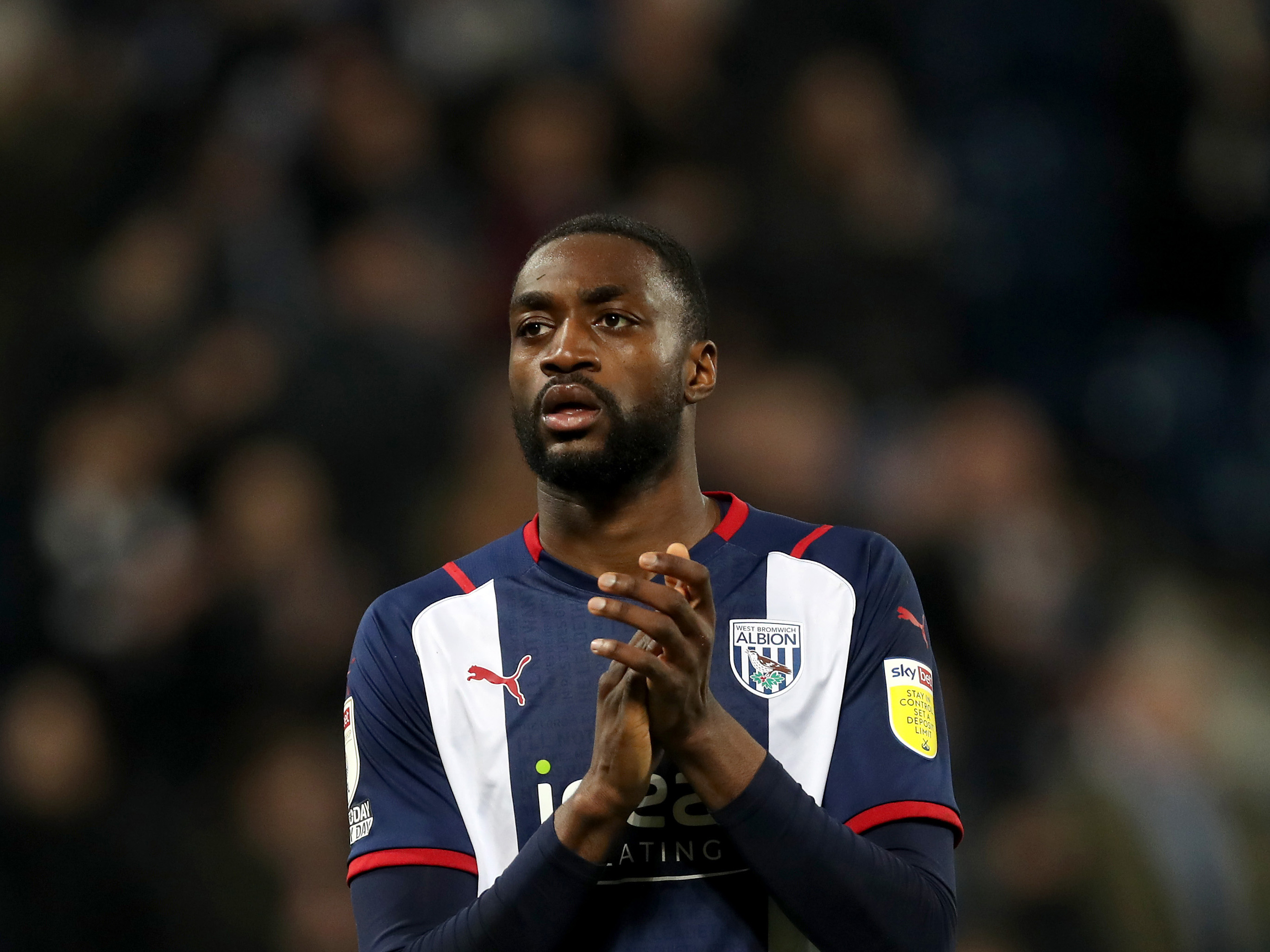 Semi Ajayi insists “Albion feels like home” having extended his stay at the club until the summer of 2025.

The 28-year-old has spent the last three years at The Hawthorns, with over a century of appearances and nine goals to his name.

And Ajayi, who’s been a regular in Albion’s starting XI since arriving from Rotherham United in 2019, says there are two main reasons as to why he’s committed his future to the Baggies – the excitement of the future and the support the fans have given him during his time in B71.

Semi said: “Honestly, this club feels like home to me.

“I’m really, really pleased to secure my future here at this football club.

“I’ve thoroughly enjoyed my time here, through the highs and the lows, and I’m excited about the future.

“The talks have been going on for a very long time so I’m glad we’ve finally got it all sorted.

“I can now look forward to next season and doing my best to try and help this club get back to the Premier League.

“It still feels like yesterday when I signed, but I’ve always felt so welcome here and I’ve got a really good relationship with the supporters.

“They’ve always been really supportive of me and they’re always taking the time to wish me well.

“We didn’t have the best of seasons last year, but they’ve still stuck by us. We want to pay that support back next year by winning promotion and giving them plenty to cheer about.

“I’m excited to part of the future here. I think it was a similar situation when I signed three years ago, with about eight or nine new players coming in that summer.

“The boss and the club have spoken a lot about having an influx of young and hungry players who have something to prove. It’s always exciting to see which players join your club in the summer and I’m no different.

“Hopefully we can bring players in who are going to kick us on and I’m excited to see what the new season brings.”