Sawyers on his Albion first-team dream 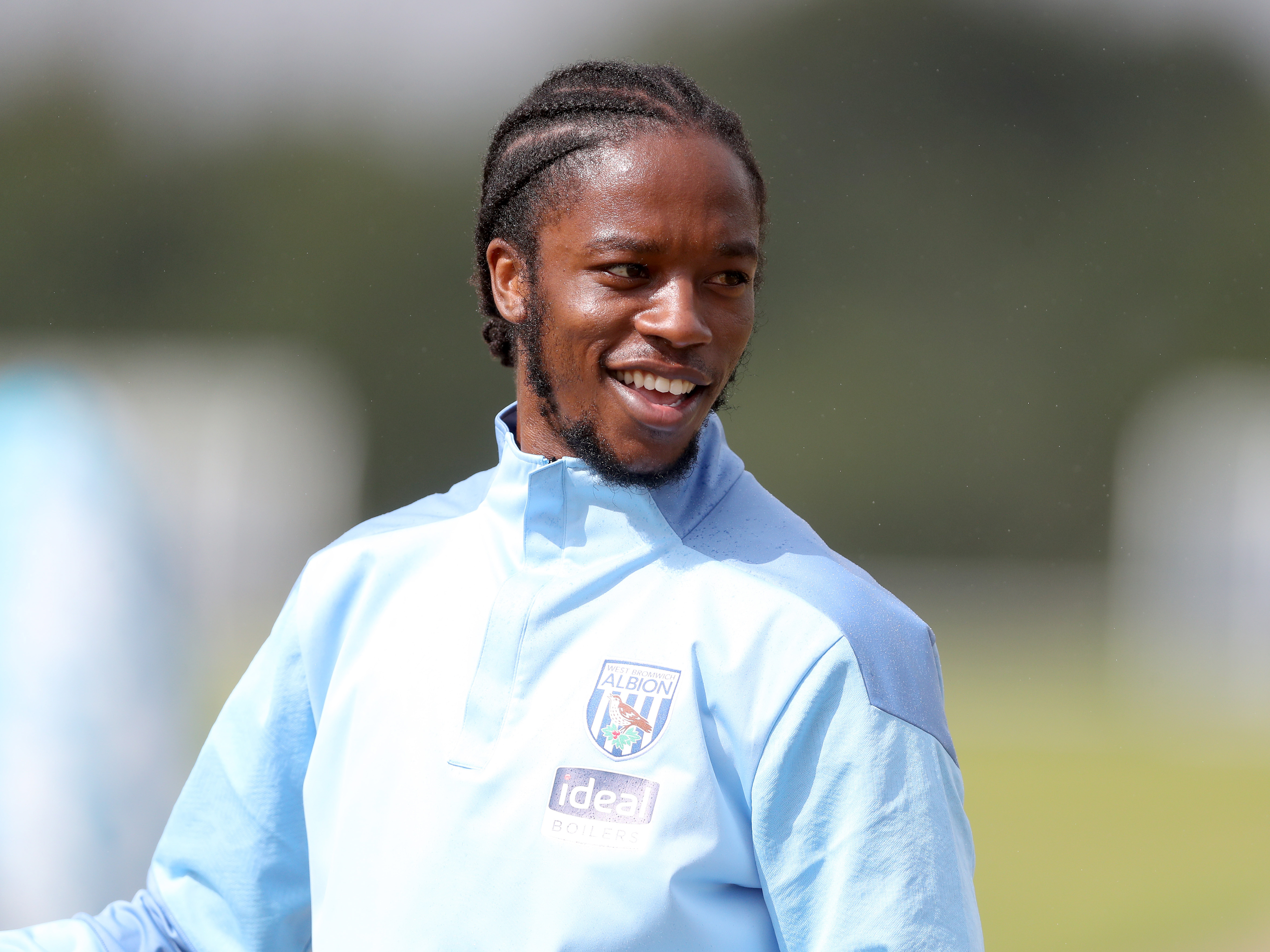 Romaine Sawyers has revealed the transition in responsibilities he’s faced from a youngster in the Albion Academy to a regular in the heart of the Baggies midfield in the Premier League.

Following his lengthy and loyal affiliation with the Club from a young age, the 28-year-old describes the strain departing The Hawthorns had on him but also the mentality he needed to progress after suffering such setbacks.

Sawyers now relishes taking on a big responsibility in the middle of the park in Slaven Bilić’s starting XI. Romaine has described the Croatian’s influence on his game as “massive” since moving back to the West Midlands last summer.

You can hear Sawyers discuss his relationship with Slav, Jake Livermore and the self-belief which has carried the defensive-midfielder to his childhood dream in the video above. Enjoy!