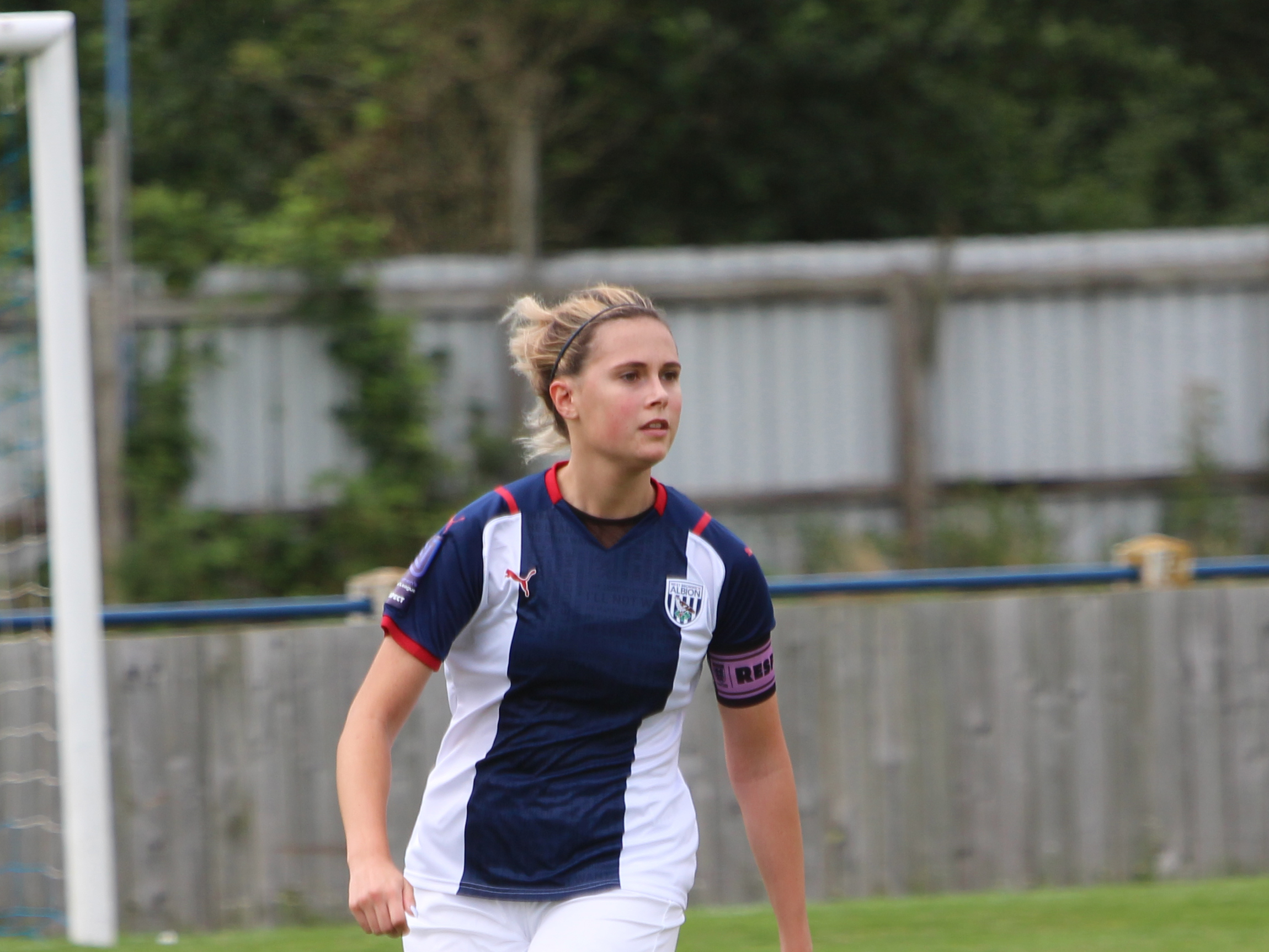 Ria Elsmore has decided to move to Wolves Women after three years at the Albion.

The defender joined the Baggies from Villa on loan in 2018 before making her move permanent in July 2019.

In September 2020, Ria was made vice-captain and has been a stalwart in Albion’s defence, making 42 appearances for the club.

We wish Ria all the best for the future.