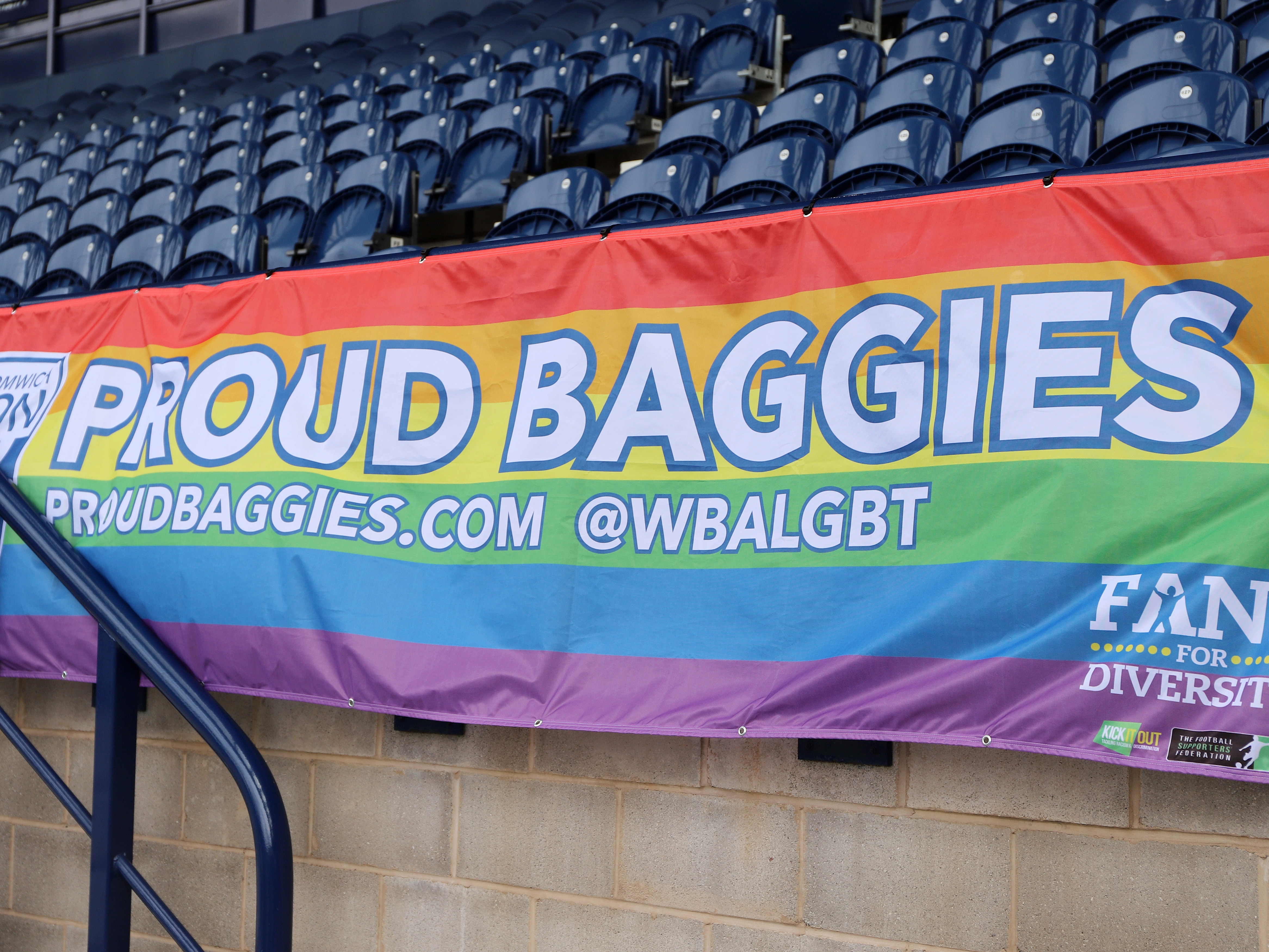 The group was founded in 2017 and has worked alongside the club and The Albion Foundation to promote LGBTQ+ inclusivity and break down barriers for supporters to join the Albion Family.

Speaking in a video on Proud Baggies’s Twitter account, Founder Piero Zizzi expressed how their work has become even more important in the current climate, with people suffering from loneliness and isolation because of the COVID-19 pandemic.

“It is an absolute honour to win this for the second consecutive year.

"Now more than ever LGBTQ+ supporters' groups are vitally important with the increased isolation and loneliness.

"We have found more in the last year we are not just having an impact on our members’ matchday experiences but also on their everyday lives, their health and their wellbeing.”

Watch Piero’s speech on winning the award below.

🏆🏳️‍🌈 We are delighted to be awarded winners of the ‘Fan Group’ category at the @FvHtweets Awards for the 2nd consecutive year.

Thank you to all of our team, our members, everyone at @WBA & @WBAFoundation.