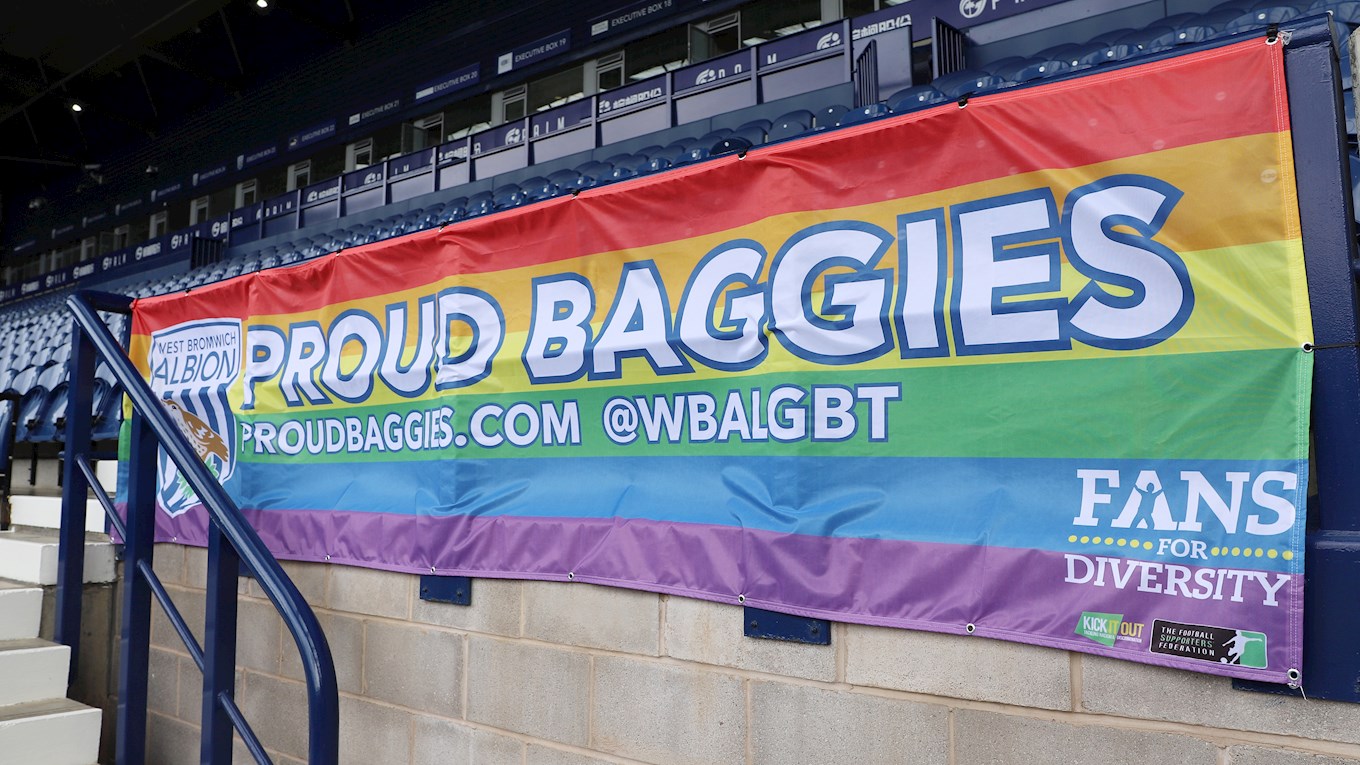 Proud Baggies launched in 2017 and has since been recognised for its work against homophobia. The supporters’ club aims to make football more accessible for LGBTQ+ supporters, creating a family within the Albion family, as a safe space for supporters.

The two-part video was created following a series of Zoom calls hosted by Richie Anderson, a patron of Proud Baggies, in which he spoke to founders and members of the supporters’ club, along with Albion’s Operations Director, Mark Miles.

The discussions explored the societal issues which LGBTQ+ people face, and how Proud Baggies is helping supporters to overcome these when it comes to football.

You can watch part one here. The link for part two is in the video description.

The video above gives a brief insight into what the documentary is about.