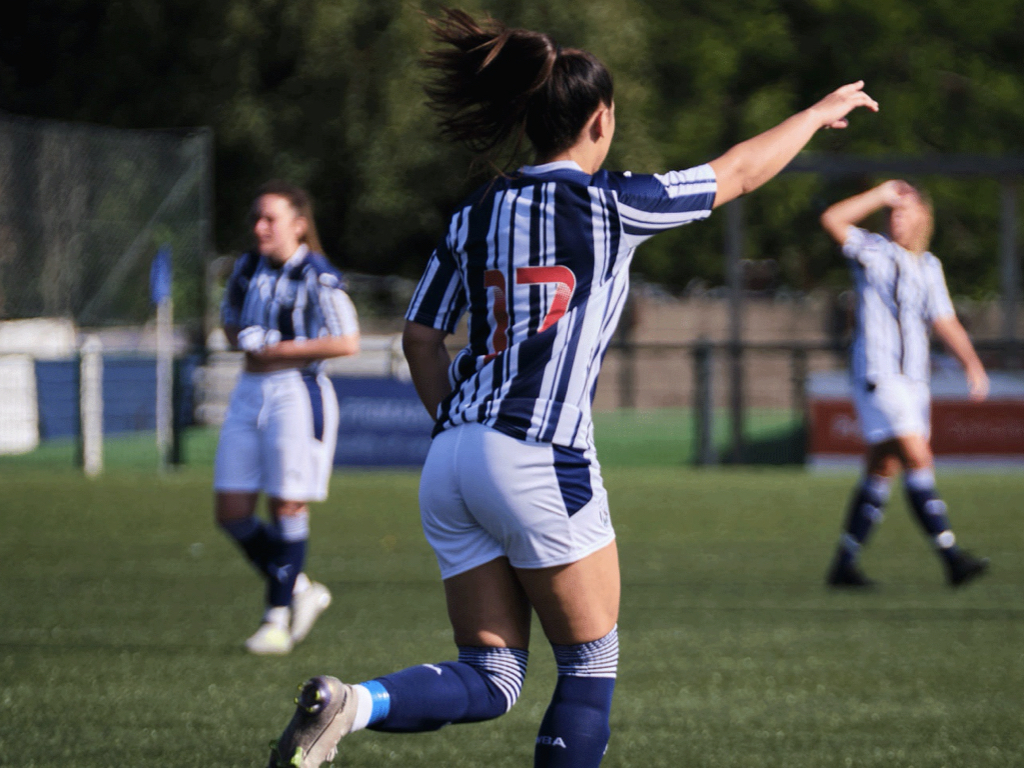 One goal proved to be the difference at Court Place Farm as Albion Women were narrowly edged to defeat by Oxford United.

Following back-to-back wins, Albion manager Louis Sowe made two changes to the team that triumphed at Liverpool Feds. Trina Graves returned to the XI while Brodie Vincze came in for her first start since the season’s curtailment.

The Baggies started brightly, winning two free kicks in dangerous positions in the opening five minutes. Shannon Stamps and Hannah George both found the target, but the United keeper kept them out.

The hosts hit back and earned the breakthrough just before the half-hour mark. U’s striker Carly Johns latched on to a loose pass across the Baggies backline to put herself in on goal, where she stroked the ball past Poppy Bastock.

Into the second half, Oxford piled on the pressure and came close to finding a second. Johns played through Brittany Jeal but Bastock stood firm and did well to deny the midfielder one-on-one. The home side followed this with a succession of corners but Albion defended well to keep them at bay.

For the last twenty minutes it was Albion who pressed and they should have scored an equaliser. After some fine build-up play, substitute Emma Congrave had a great chance to level the game but she fired her effort just over bar.

Congrave then had another opportunity in the dying seconds when the ball came across the box, but the Baggies striker was unable to connect with the pass and get the vital touch for her maiden senior goal.

Albion Women play the last game of their post-season programme next Sunday away at Long Eaton United.