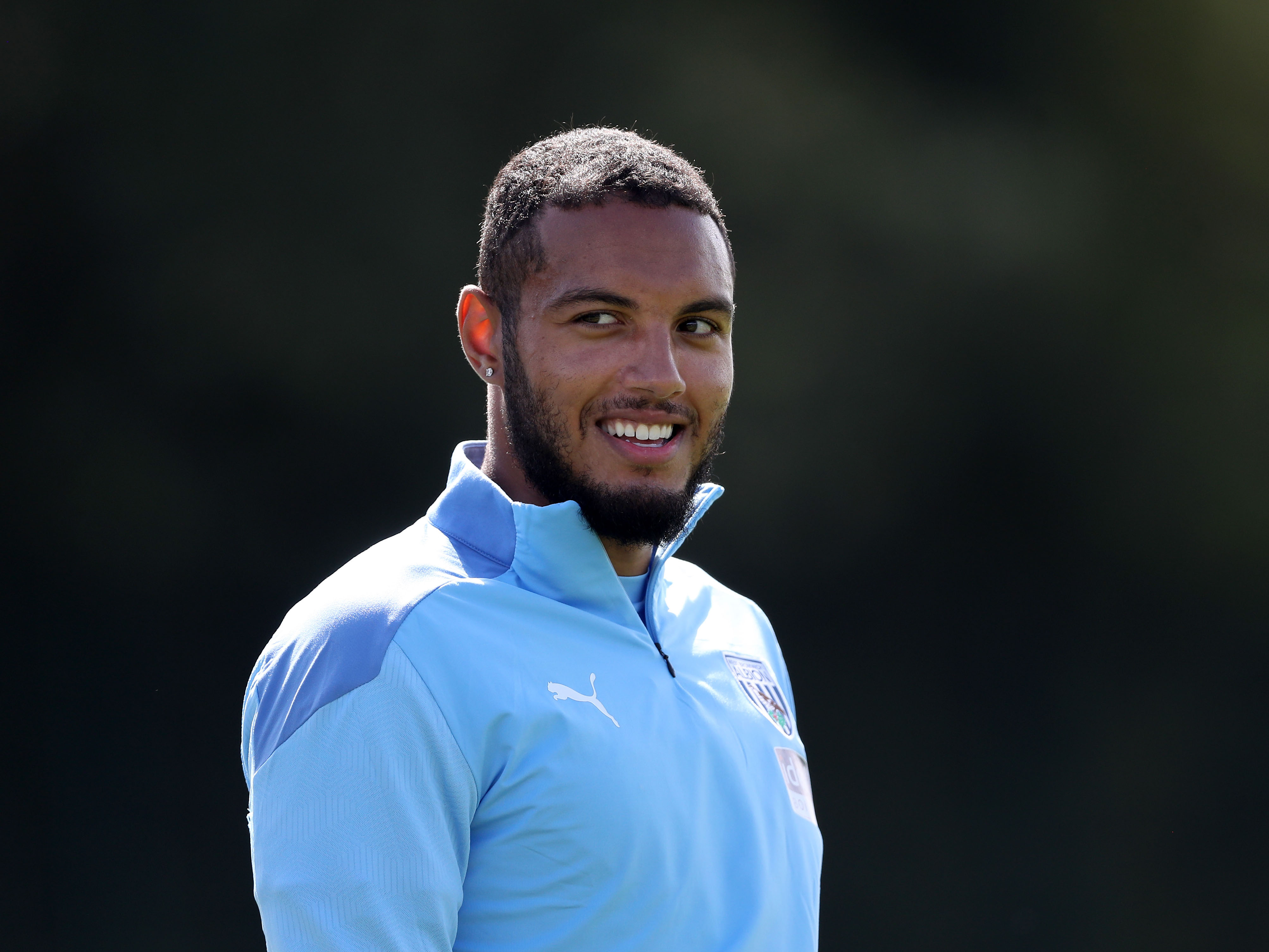 Kenneth Zohore has joined Sky Bet Championship side Millwall on loan until January.

The Danish striker made 20 appearances for the Baggies last term, scoring five goals, after signing from Cardiff City in July 2019.

He arrives at The Den with Gary Rowett's men on five points from four fixtures.