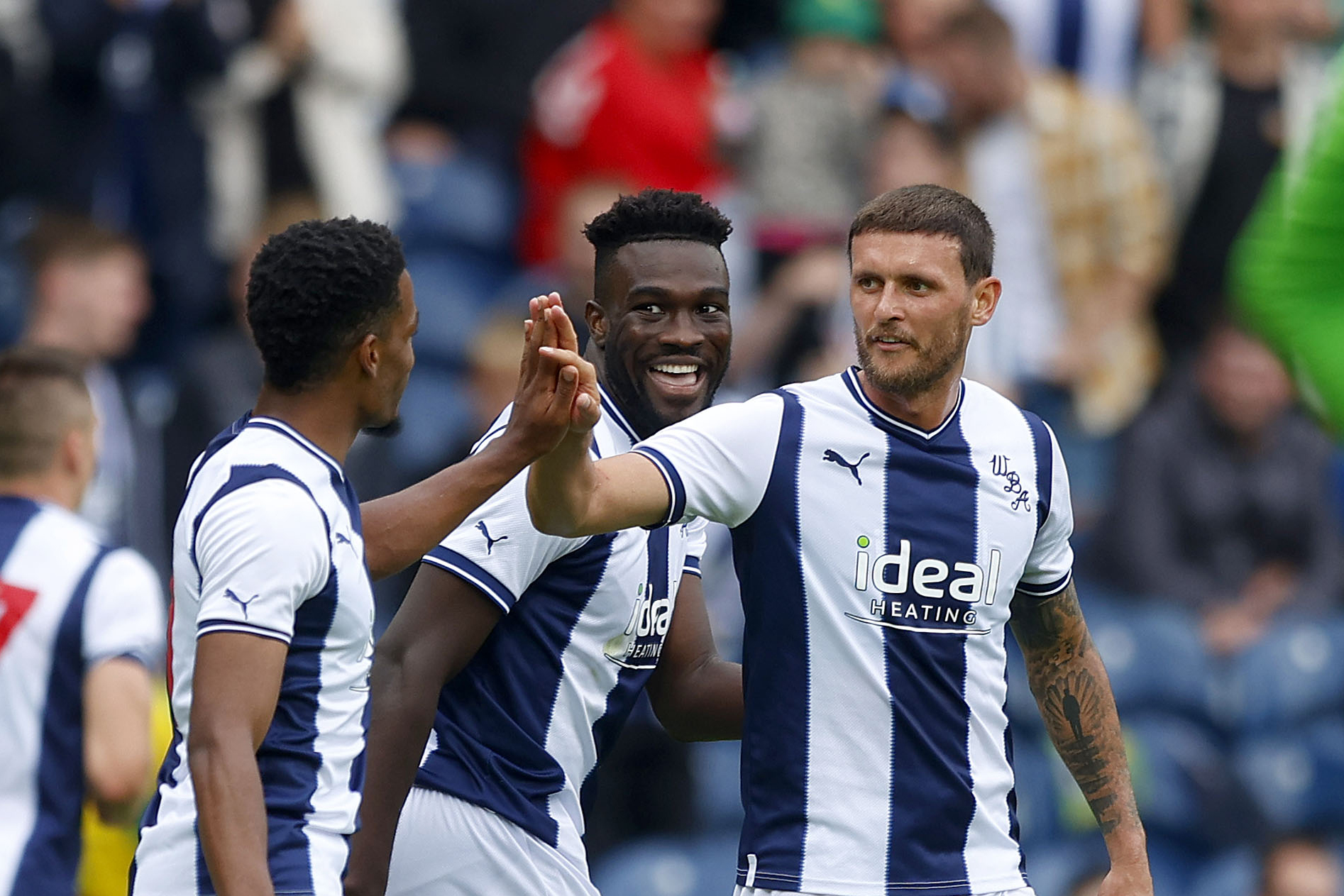 Albion’s 2022/23 Sky Bet Championship campaign gets underway against Middlesbrough on Saturday evening, with the Baggies taking on Chris Wilder’s men at the Riverside Stadium at 5.30pm.

Steve Bruce will be determined to kick the season off with three points and is sure to be demanding improvement on last term’s tenth-placed finish.

Hosts Middlesbrough will have high hopes for the year too having narrowly missed out on the play-offs in 2021/22.

Boro are one of a number of teams in the division who have their sights set on promotion to the Premier League and have enjoyed a number of impressive results in pre-season.

Catch every kick of Albion’s first game of the season with a WBA TV Matchday audio pass. WBA Radio duo Gez Mulholland and Andy Johnson will provide live commentary from the Riverside Stadium.

Audio passes can be purchased for £2.50 by clicking here.

Chris Wilder will be quietly confident he can propel Middlesbrough to the Premier League this season having had a whole summer to shape his squad.

The former Sheffield United boss was appointed in early November last year with Boro sat 14th in the Championship. Wilder helped turn the club into play-off hopefuls and narrowly missed out on the top six.

Middlesbrough have added goalkeepers Liam Roberts and Zack Steffen, defender Darragh Lenihan and winger Ryan Giles to their ranks ahead of the 2022/23 campaign, and some in the game have earmarked them as the division's dark horses.

The Teessiders have spent 12 of the last 13 seasons in the second tier of English football, and the Boro faithful will be pushing their team to return to the top flight this time around.

From the Albion Archive

The Baggies brushed Boro aside at the Riverside Stadium in September 2009, with Chris Brunt (2), Youssouf Mulumbu, Roman Bednar and Jerome Thomas all on target in a thumping 5-0 win.

Saturday evening's clash up on Teesside will be the 100th meeting between the Baggies and Boro.

Albion have 34 victories to their name, Middlesbrough have 41, with 24 draws also being played out.

The two sides have met twice before on an opening day, but not for 101 years.

Colours for the road

Albion will hand a debut to their special green and yellow away kit which honours iconic centre forward Cyrille Regis on Saturday at Middlesbrough.

The custom-made strip is emblazoned with inspirational Cyrille Regis quotes, as well as his autograph and the Cyrille Regis Legacy Trust logo.

The club will make a donation to The Cyrille Regis Legacy Trust for every away shirt sold and will support the charity throughout the season with fundraising events and activities.