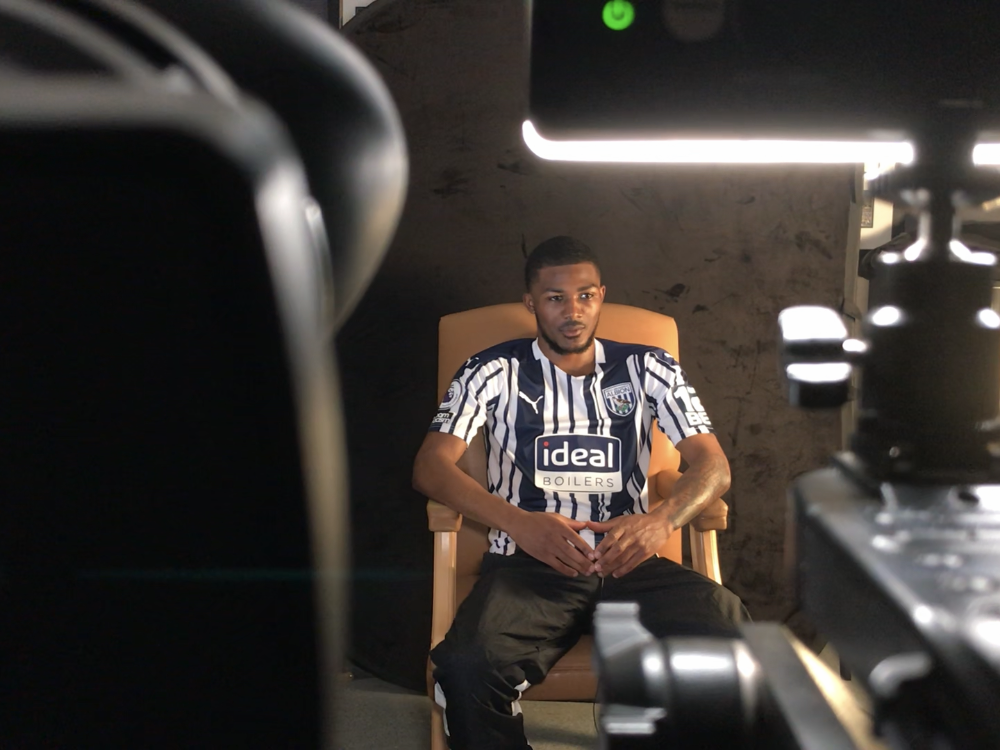 Ainsley Maitland-Niles is relishing the opportunity to play regular football and be part of the “fight” at West Bromwich Albion.

The 23-year-old England international signed on loan until the end of the season from Arsenal on transfer deadline day, becoming the club’s fifth January recruit.

Maitland-Niles has a wealth of experience despite his young age, playing over 100 games for Arsenal in the Premier League, Champions League, Europa League and domestic cup competitions.

He also represented the Three Lions five times in 2020 after winning his first cap against Denmark back in September.

And the midfielder says he can’t wait to get his teeth stuck into the action here at The Hawthorns, insisting he’s ready to “get down and dirty” to try and help Albion climb the table.

Ainsley said: “It’s fantastic to have the opportunity to play regularly in the Premier League.

“It’s all I’ve ever wanted, to show the world how good I am.

“I want to say a huge thank you to all the West Bromwich Albion fans. They’ve sent me lots of messages on social media. I’m proud to be a member of the club and I want to kick on from here.

“Their messages give me the energy and the drive to keep on going every single day.

“Hopefully I’m a player who can help this club survive in the Premier League.

“It’s about having the right structure and the right players around you.

“Sam has done that when you look at the last four days of the transfer window.

“The biggest achievement for me this season here at West Bromwich Albion would be the club staying up.

“Anything more than that and I would be chuffed.

“I’ve met everyone now. Everyone is very welcoming. It’s no nonsense in training. Get in and get down and dirty straight away. I can’t wait to get going.”