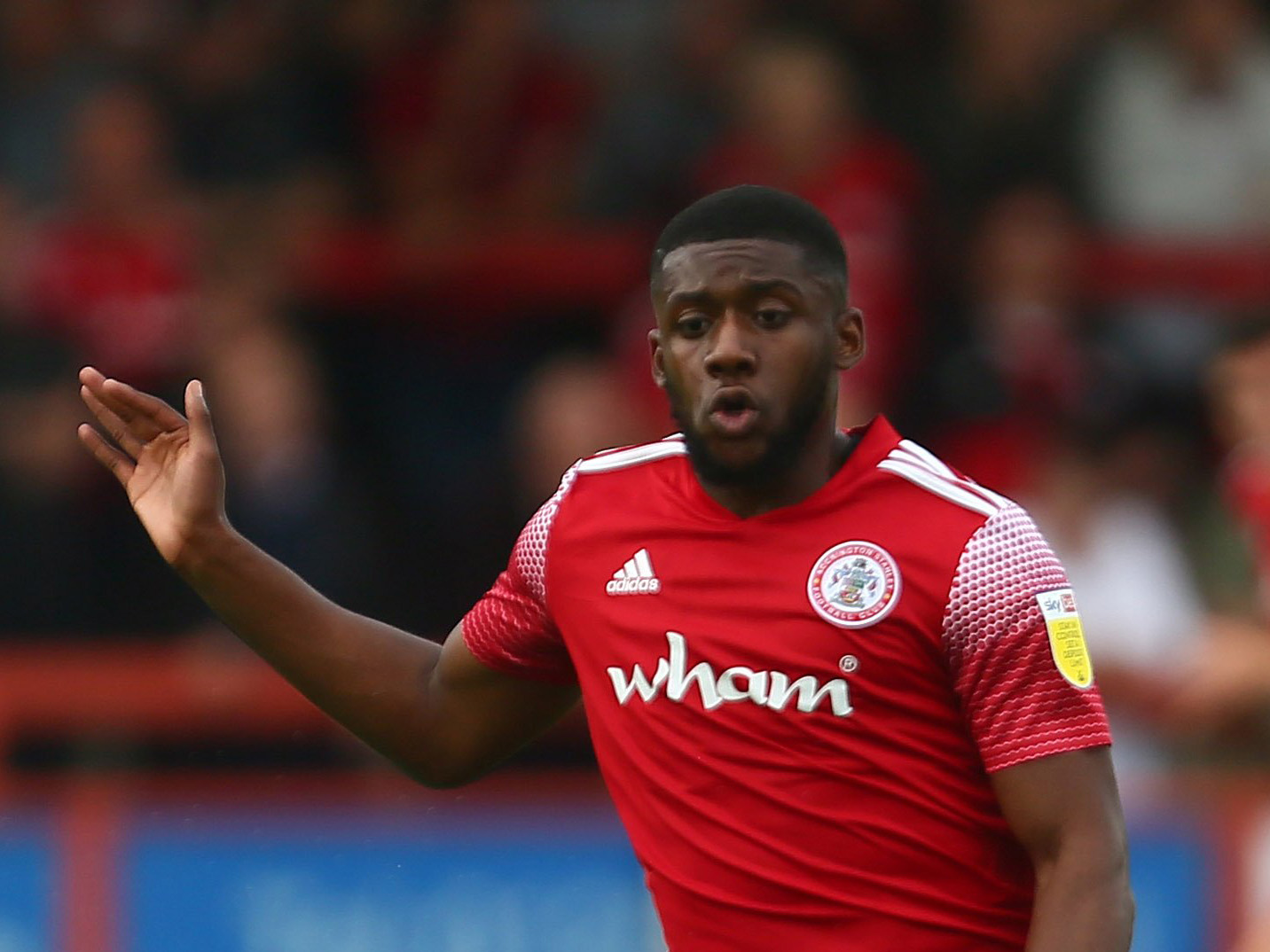 Three Albion youngsters were in action for their loan clubs over the weekend.

In Sky Bet League One, striker Jovan Malcolm came on as a late substitute as his Accrington Stanley side suffered a heavy 4-1 home defeat to leaders Plymouth Argyle on Saturday.

The 18-year-old was introduced in the 77th minute with the score at 4-1 to the visitors, replacing Harry Pell at the Crown Ground.

An own goal from Ethan Hamilton and a strike from Jordan Houghton put Plymouth in control at the break, before Tommy Leigh pulled one back for Stanley five minutes into the second period.

Jovan Malcolm in action for Accrington

In the National League South, defender Zak Delaney and midfielder Toby King were both on the wrong end of 3-0 scorelines.

Delaney completed the full 90 for Bath City as they were beaten at Dulwich Hamlet.

King, who joined Billericay Town on loan late on Friday, made his debut for the Blues in their defeat at Chippenham Town.

The 19-year-old played the full game at Hardenhuish Park.

Delaney’s Bath are 17th in the table, while King’s Billericay sit bottom of the division.