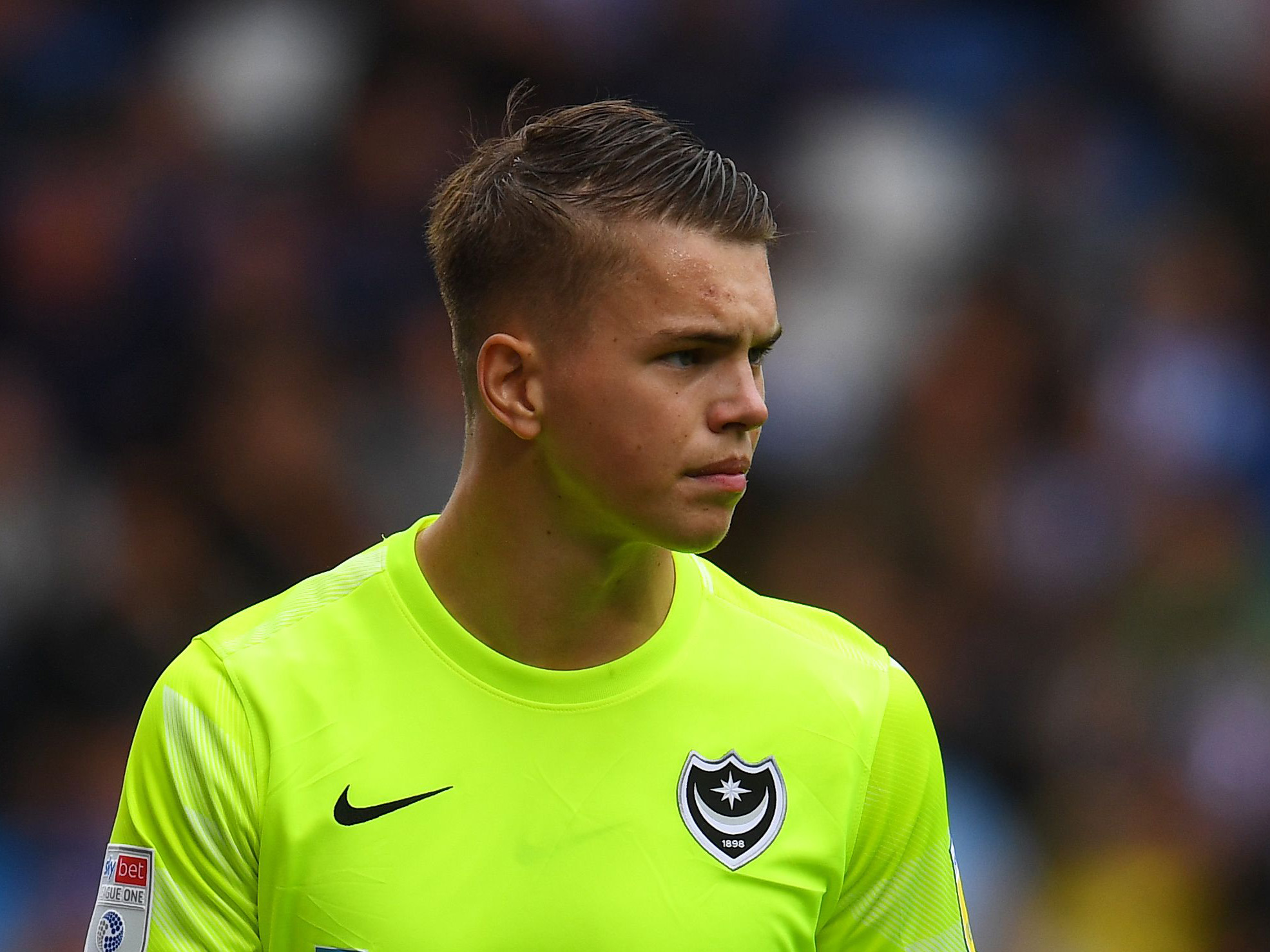 Four Albion players all earned debuts for their loan clubs on the opening day of the 2022/23 EFL season.

In the Sky Bet Championship, defender Cedric Kipre played the full 90 minutes for Cardiff City as they secured a 1-0 win over recently-relegated Norwich City in Wales.

Former Baggie Romaine Sawyers scored the only goal of an ill-tempered encounter, with both teams being reduced to ten men late on in the second half.

Griffiths played the full 90 minutes of Portsmouth’s six-goal thriller at Sheffield Wednesday, with the promotion rivals playing out a 3-3 draw.

Taylor, meanwhile, was brought on in the 77th minute for Cheltenham Town as they slipped to a 3-2 defeat at home to Peterborough United.

The towering centre-back replaced Ryan Jackson at the Jonny-Rocks Stadium on an afternoon where the visitors fought back from two goals down at half-time to take all three points courtesy of three second-half goals.

Finally, Castro was handed a start on his Burton Albion debut and completed 57 minutes before being swapped for Jonny Smith as the Brewers suffered a disappointing 3-0 loss at Wycombe Wanderers.