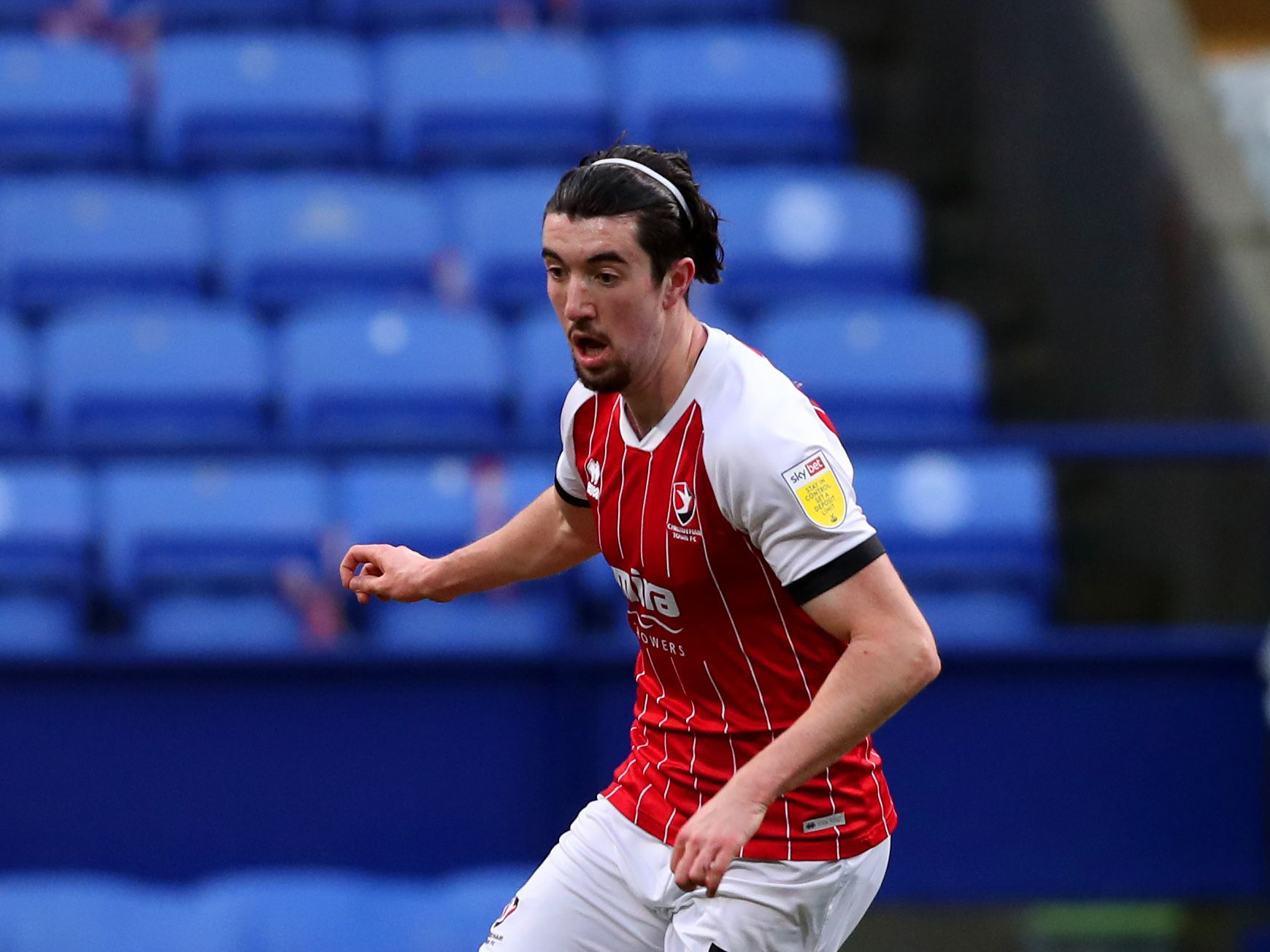 Josh Griffiths and Finn Azaz both played the full 90 minutes of Cheltenham Town’s 1-0 win at Exeter City on Saturday to keep the Robins at the top of the Sky Bet League Two table.

With the game at St. James Park goalless and entering the final moments, Andy Williams scored a 90th-minute winner to snatch a late victory for Michael Duff's side.

The Robins are in impressive form, having won five of their last six league games. The clean sheet against Exeter takes Griffiths' total to 18 clean sheets from 39 appearances in all competitions this term.

In Belgium, defender Cedric Kipre played 84 minutes for Charleroi in a 1-1 draw against table-topping Club Brugge.

Elsewhere, Rekeem Harper played a full game for Birmingham City in their 3-0 defeat against Bristol City at St. Andrew's in the Championship.

In League One, Callum Morton and Alex Palmer both completed 90 minutes for third-placed Lincoln, but couldn’t prevent them from falling to a 2-1 home defeat against Rochdale, while Charlie Austin and Sam Field both managed 88 minutes for QPR in a 1-0 home loss against Huddersfield Town.