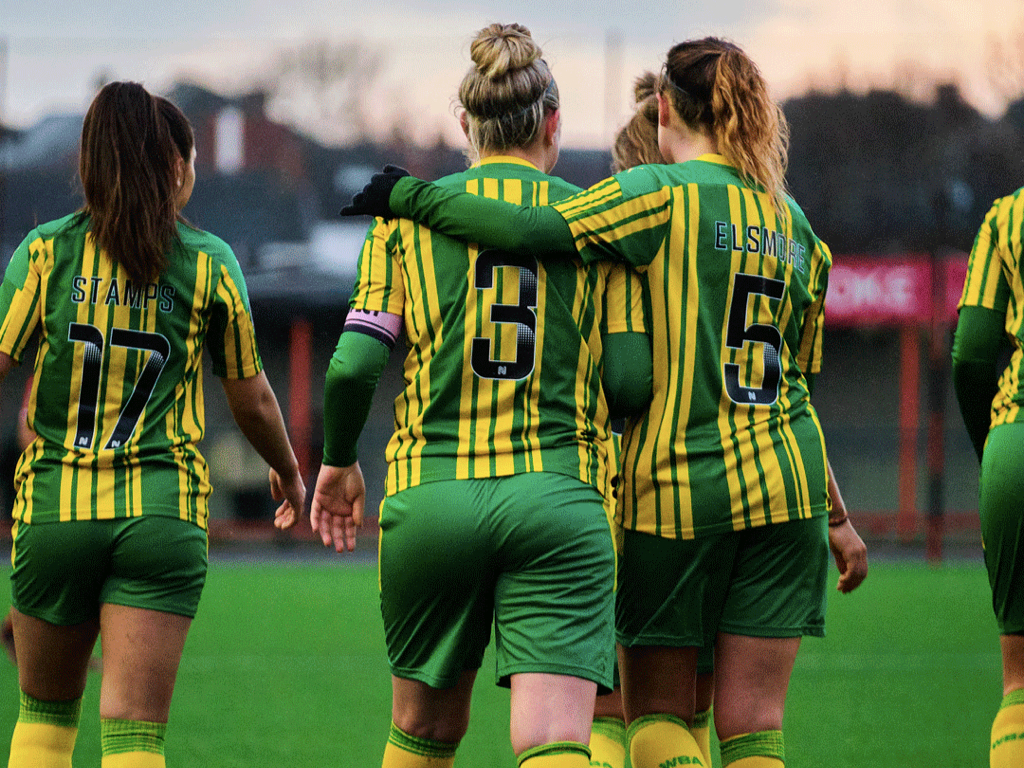 Albion Women came from behind for a second consecutive week to claim victory against Liverpool Feds on Sunday.

Striker Jade Arber netted a double, with her second coming only a minute before the end, to help secure the win for the Baggies.

The last time Albion Women faced Liverpool Feds was in the FA Women's National League Plate final, back in 2019 when they triumphed 5-1.

The visitors started brightly. Three minutes in, Shannon Stamps picked out Nat Murray inside the box, and she looped the ball goal-bound but her effort bounced off the top of the bar.

The first goal came just before the half-hour mark when Arber was taken down 30 yards out. Hannah George stepped up for the free-kick and curled it into the far corner, claiming her second goal in two weeks.

The hosts fought back and grabbed an equaliser seconds before half-time. Chloe Fisher got ahead of the Albion defence and latched onto a low pass at the near post to ensure the teams went in level at the break.

Liverpool carried the momentum into the second period and, seven minutes after the restart, they notched their second. Abby Pope found space on the left and managed to lob everyone with a slightly fortuitous cross to edge the Reds in front.

A few moments later it was almost three. Pope broke clear and played in substitute Ceri Ogden, who directed the ball to the far post but saw her effort hit the woodwork.

Millie Rogers came on from the bench and almost dragged Albion back in the game, firing a shot over the keeper and just the wrong side of the crossbar.

The Baggies continued to press and were rewarded for their persistence. A cross from Stamps was deflected back towards goal by a Liverpool defender and when ‘keeper Libby Wright was unable to keep hold of the ball, Arber was on hand to tap in the finish.

And with a minute left to play it was Arber who would prove to be the hero. Murray won possession on the right following a misfired clearance and crossed to Arber at the back post – the forward leaping above her marker and nodding the ball into the bottom corner.

Albion are back on the road next Sunday for their penultimate game of the season against Oxford United Women.