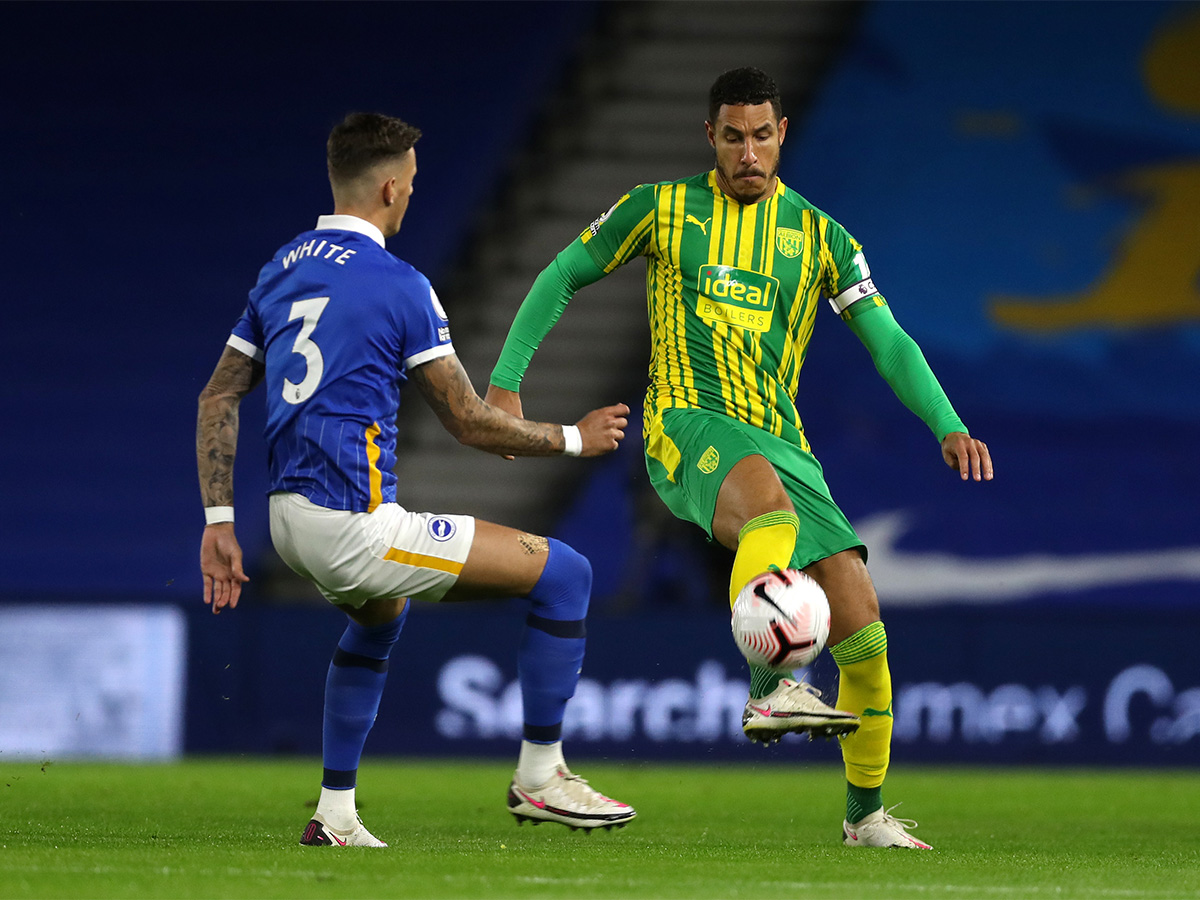 Jake Livermore praised Albion’s “fantastic character” after seeing his side earn a deserved share of the spoils at the Amex Stadium.

Karlan Grant’s first goal for the Club secured a late 1-1 draw against the Seagulls, and the Baggies were unlucky not to go on to take all three points after dominating the second half.

Livermore was thrilled to see the determination and grit Albion showed in their attempts to come back into the game after going behind.

“The boys’ character was fantastic tonight,” said the skipper.

“Also, those coming off the bench need a special mention because I thought they were top drawer and we’re going to need a full squad this season to achieve our goal.

“We’ve had a difficult start and every game’s difficult but we’ve had some good teams to face and lessons that we’ve learnt.

“I’m delighted for him (Karlan Grant) and he’s been brilliant since he came through the door.

“There was a lot going on behind-the-scenes whether he was coming or not. He’s here now and hopefully that's the first of many because he’s got a great attitude and he loves to score goals.

“So going forward we need to pick up points but performances like the one today we can take encouragement from.

“I thought 1-1 was a fair result. They were brighter in the first half, kept the ball well and frustrated us. Sam’s pulled off a great save to keep us in the game and we can take encouragement from finishing the game strongly.

“On top of that, how we changed our system, personnel, so going forward we can take a lot of confidence from that.”