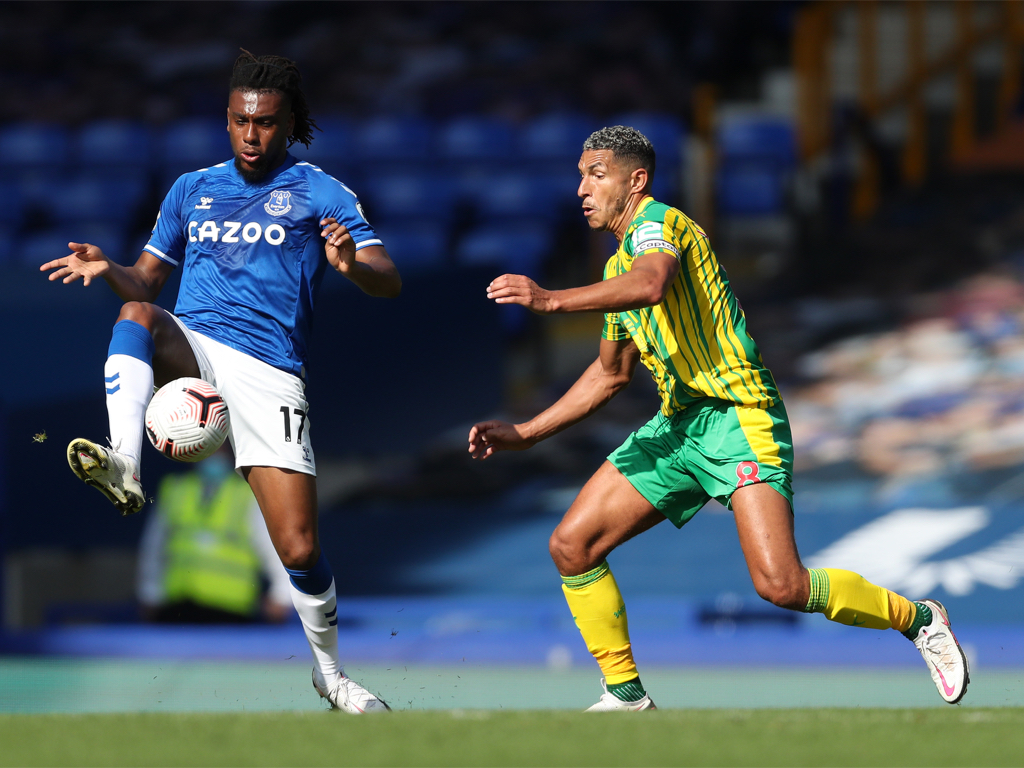 Jake Livermore says Albion don’t want to make a habit of falling away in games after producing bright and energetic starts.

The Baggies opened the scoring at Goodison Park through Grady Diangana’s 10th-minute strike but found themselves 2-1 down and a man down going into the half time interval after goals from Dominic Calvert-Lewin and James Rodriguez, before Kieran Gibbs’ red card.

And the Baggies skipper is keen to avoid that narrative becoming Albion’s “story of the season.”

“We don’t want that to be the story of our season," said Livermore.

“We’ve started well in both games and unfortunately pivotal moments, whether that be goals, decisions or sending offs, we seem to be getting on the wrong end of them and we can’t let that creep into our season. We need to learn fast and nullify those mistakes.

“We’ve got to scrape ourselves off the floor quickly because it’s a long season. The boys have shown some good quality and it’s a matter of stretching that out over 90 minutes.

“Some of the decisions today we seemed to be on the wrong side of, but that’s football. We need to put ourselves in a position where those decisions don’t make so much of a difference to the result.”