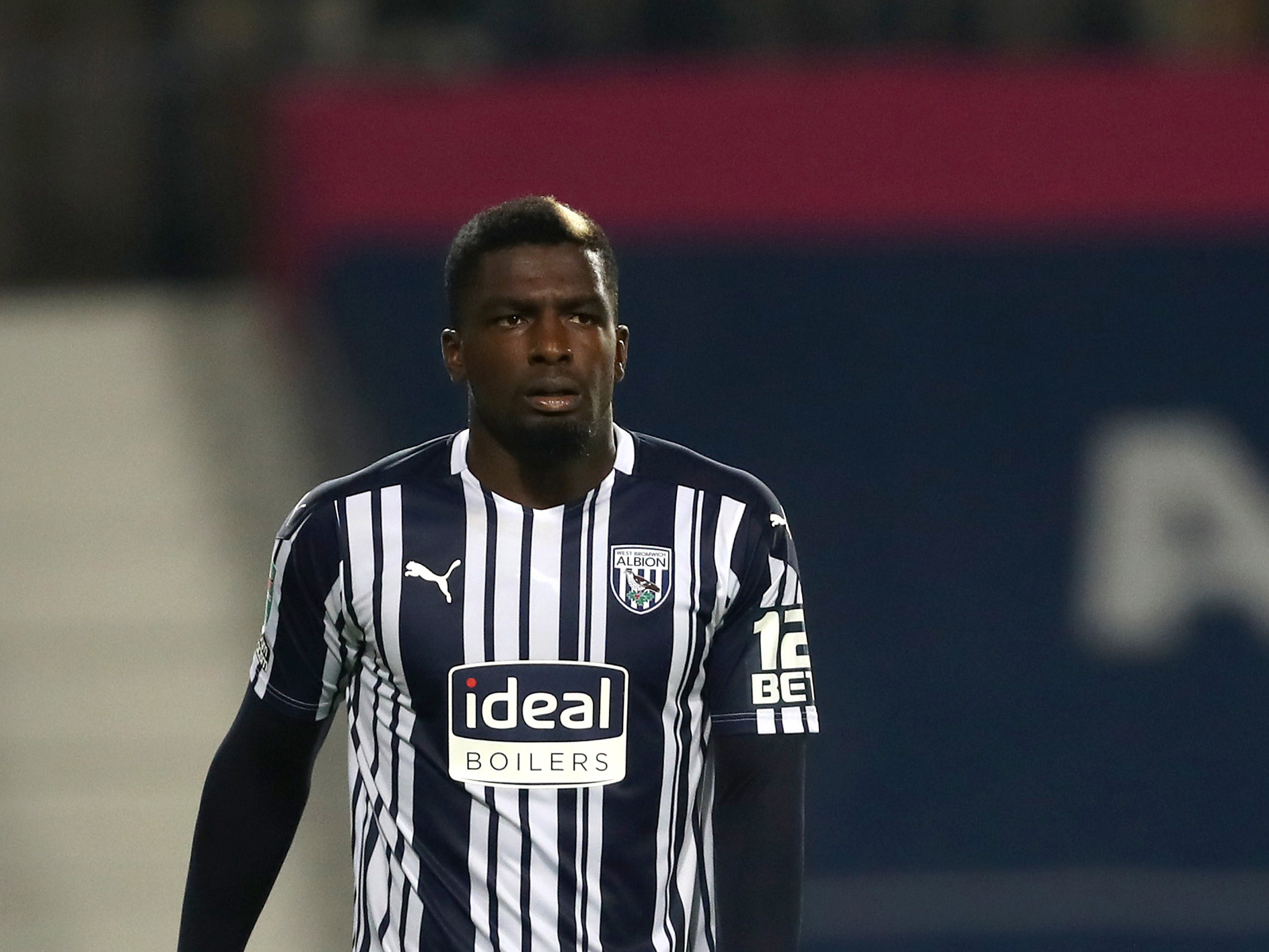 Albion defender Cedric Kipre has joined Belgian Pro League side Charleroi on loan until the end of the season.

The 24-year-old, who arrived from Wigan Athletic in the summer, has played three times for the Baggies – twice in the Carabao Cup and once in the Emirates FA Cup.

We would like to wish Cedric all the best during his time in Belgium with Charleroi.