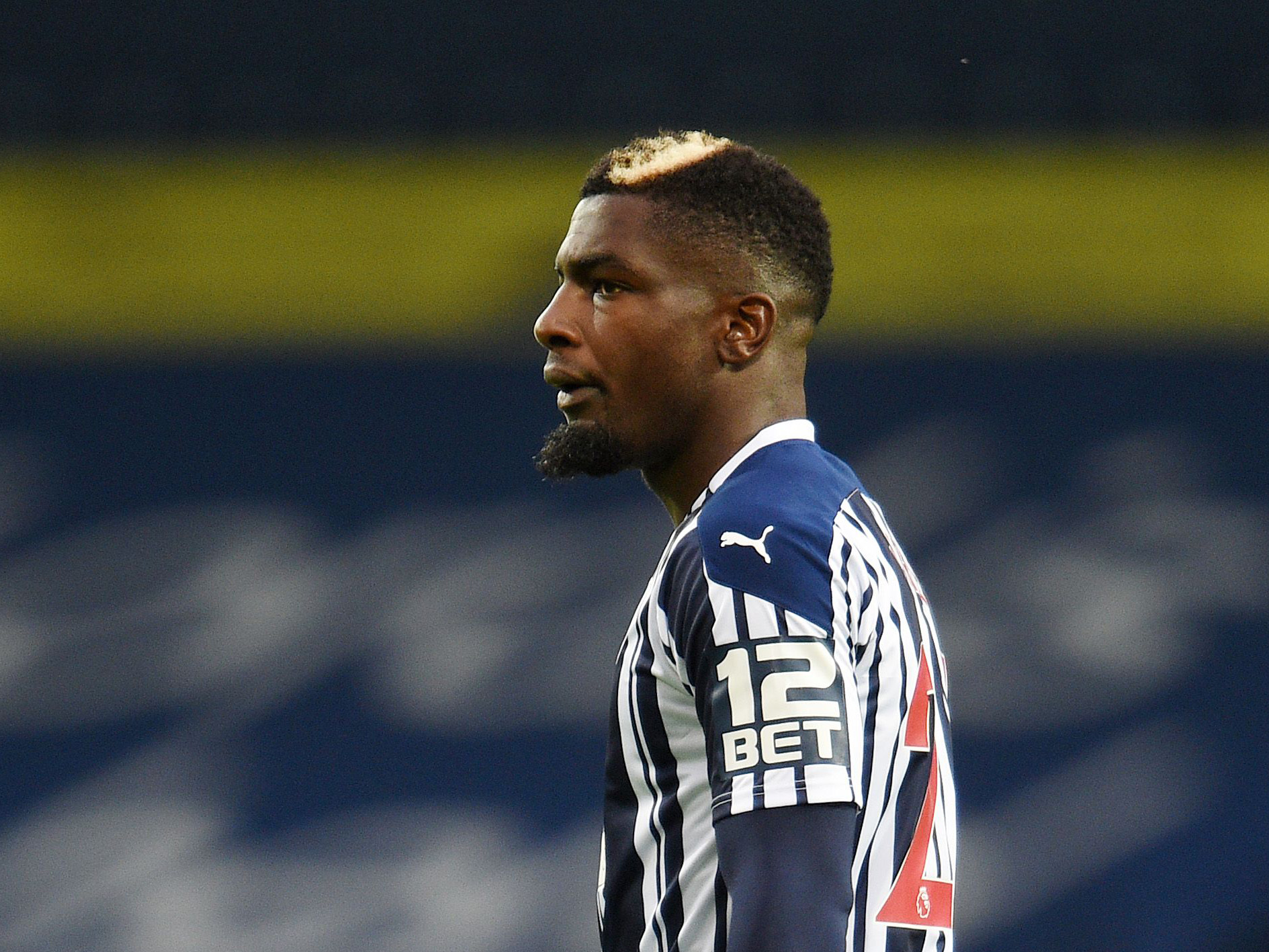 Summer signing Cédric Kipré is targeting another impressive performance in the Carabao Cup as he hunts down a Premier League debut.

The 23-year-old, who joined from Wigan in early September, produced a solid display in the second round against Harrogate Town and is eager to replicate that showing on Tuesday against Championship outfit Brentford.

The powerful defender is yet to appear in the league for Albion, but Kipré knows the cup clash is a good opportunity to impress Slaven Bilić ahead of Chelsea’s visit to The Hawthorns on Saturday.

“I really enjoyed my debut last week. It was nice to get the win so we can play in the next round,” said Cédric.

“It will be a tougher game against Brentford. They are in the Championship and had a very good season last year so it’ll be a real test for us.

“The first game for me was all about fitness because I hadn’t played for a long time so it was good to get 90 minutes.

“I’ll try to deliver an even better performance than last week. I am feeling better. I am feeling fitter. I’m really looking forward to it.

“It will be a good game to show my qualities. If I play well, I could be in the team for our next game which would mean a Premier League debut.

“I will try my best to do well on the pitch. I know I also have to be patient and be ready for when my Premier League debut comes.”